Poznan–Lawica Airport is an airport used by private jets in Poznan, Poland. It has a maximum runway length of 2,964 meters. There is only one runway in total at the airport.

Poznan–Lawica Henryk Wieniawski Airport built in 1913, is one of the oldest airports in Poland. It is located 5 km (3.1 mi) west of Poznan city centre. It takes its name from the neighborhood of Lawica, part of the city's Grunwald district while the airport actually lies in the Jezyce district.

Sometimes referred to as EPPO - its ICAO code - on private jet quotes, for example, it can also be called POZ - its IATA code name. Both these shorthands are used by aircrafts to refer to the airport. 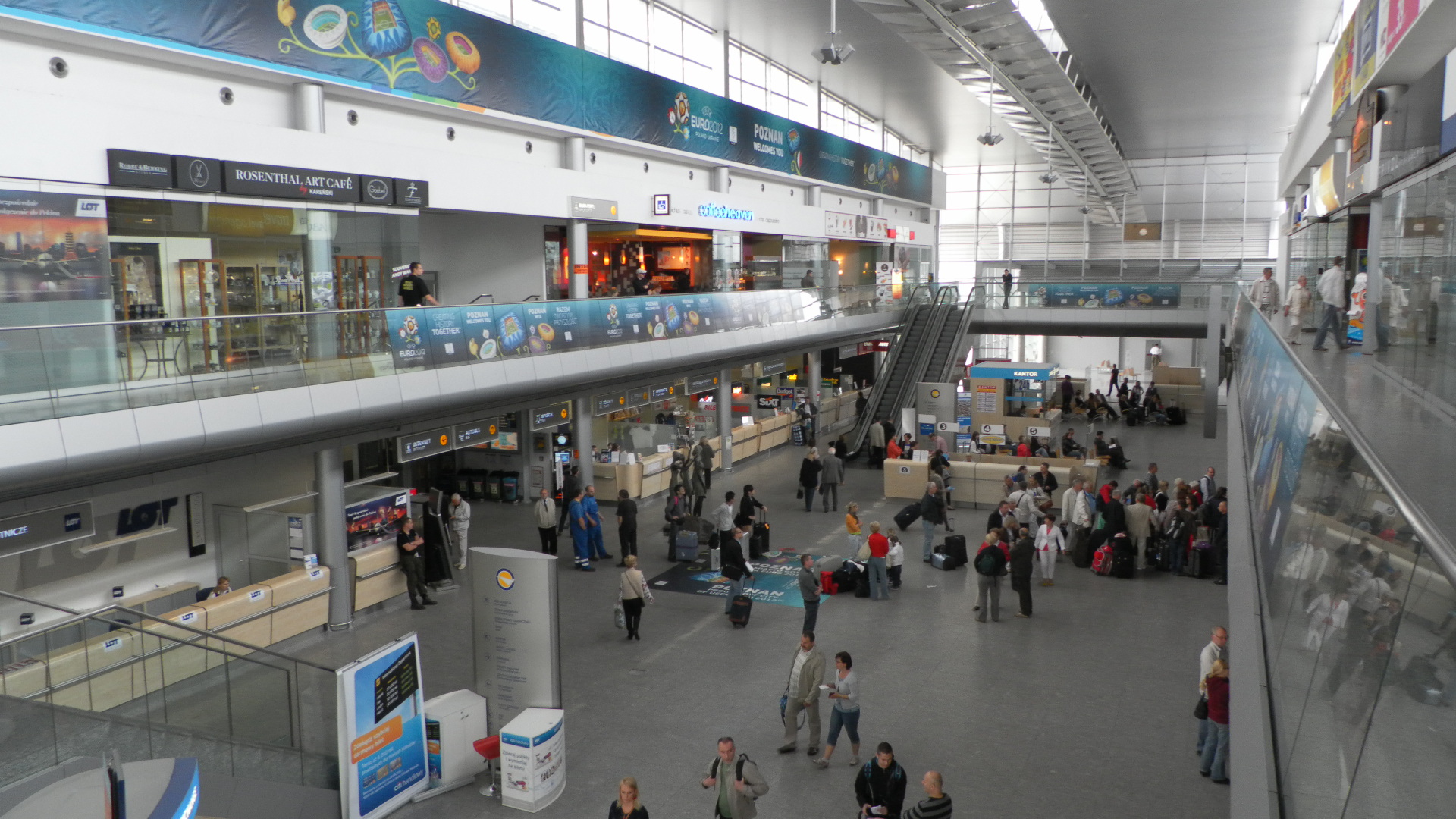 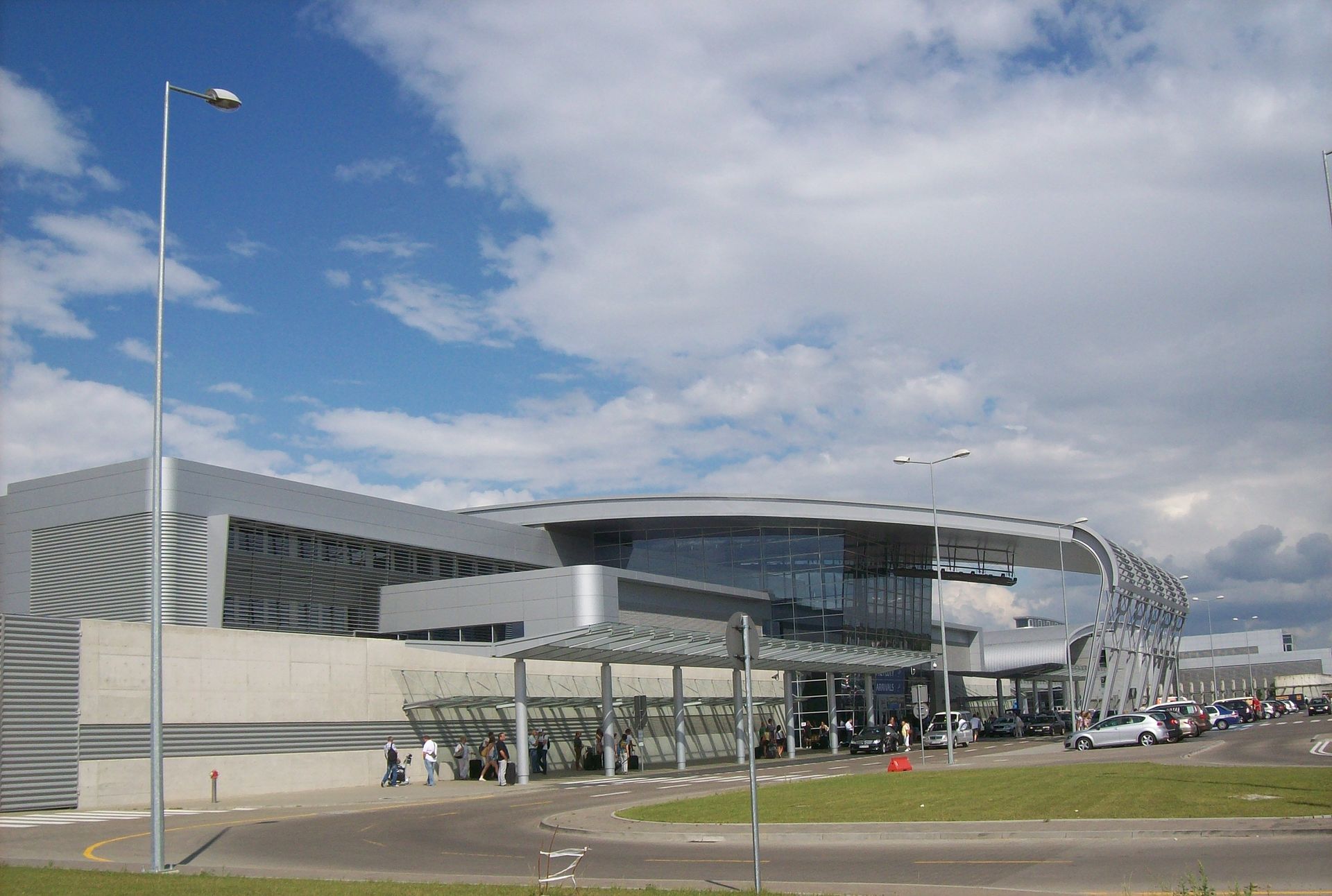