Baku Heydar Aliyev International Airport is an airport used by private jets in Baku, Azerbaijan. It has a maximum runway length of 3,995 meters. There are in total of 2 runways at the airport.

Formerly, it was called Bina International Airport by the name of a suburb in Baku. On 10 March 2004, the airport was renamed for the former president Heydar Aliyev, the third President of Azerbaijan. The airport is located 20 kilometers northeast of Baku, connected to the city by a modern highway, which was put into operation in 2008. The airport serves as the home base for national carrier Azerbaijan Airlines and Buta Airways.

Sometimes referred to as UBBB - its ICAO code - on private jet quotes, for example, it can also be called GYD - its IATA code name. Both these shorthands are used by aircrafts to refer to the airport. 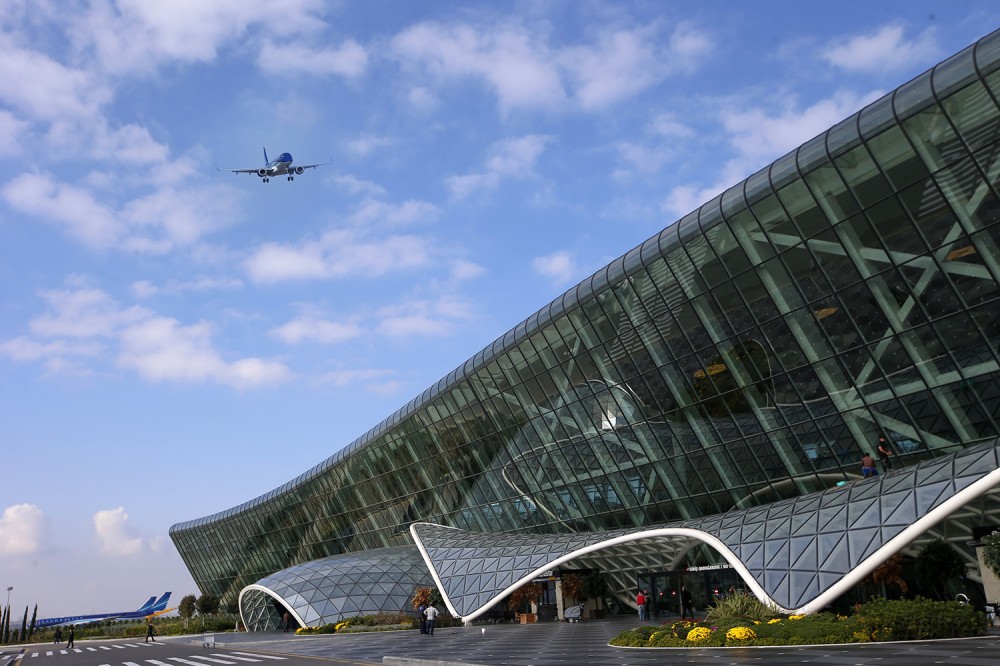 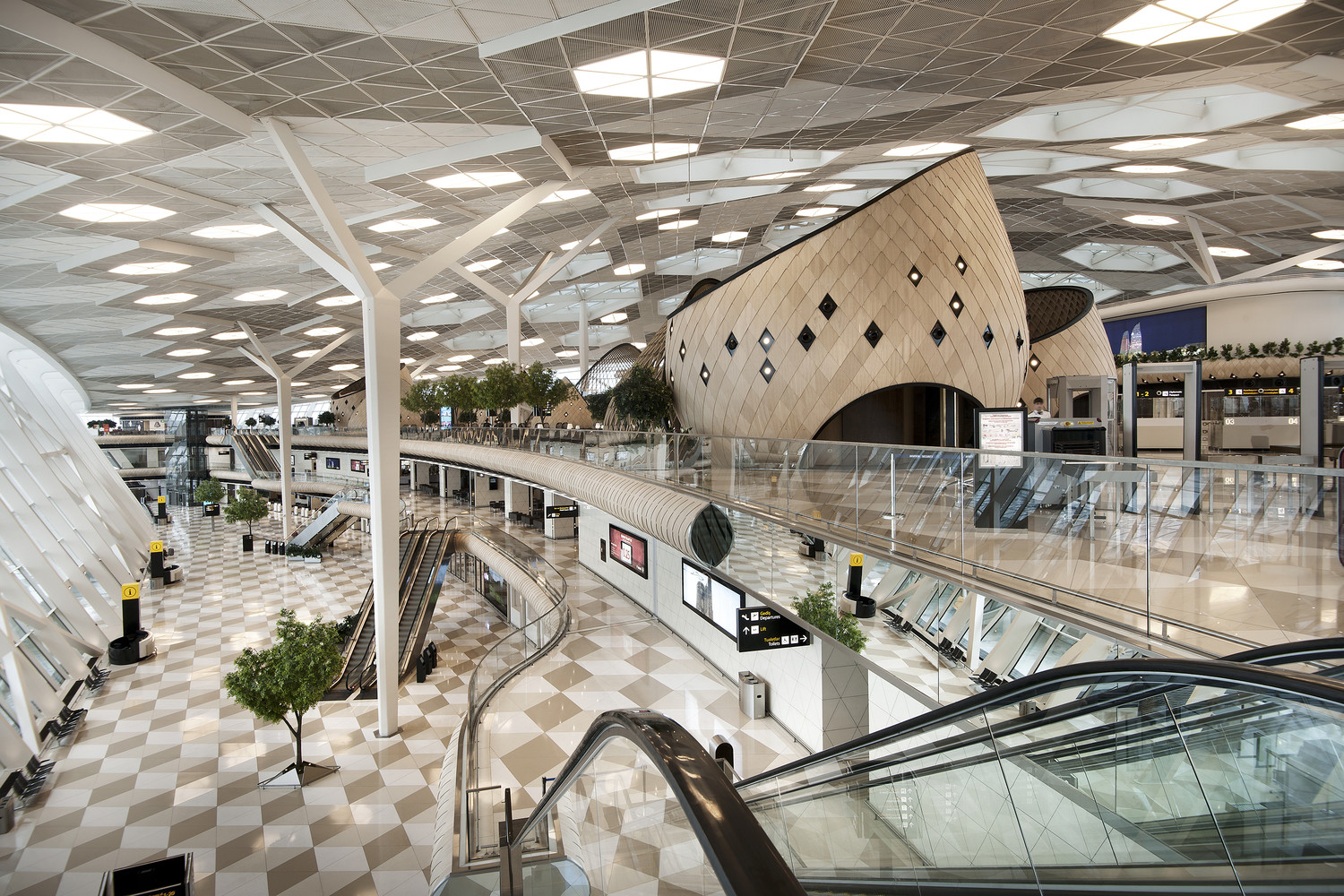 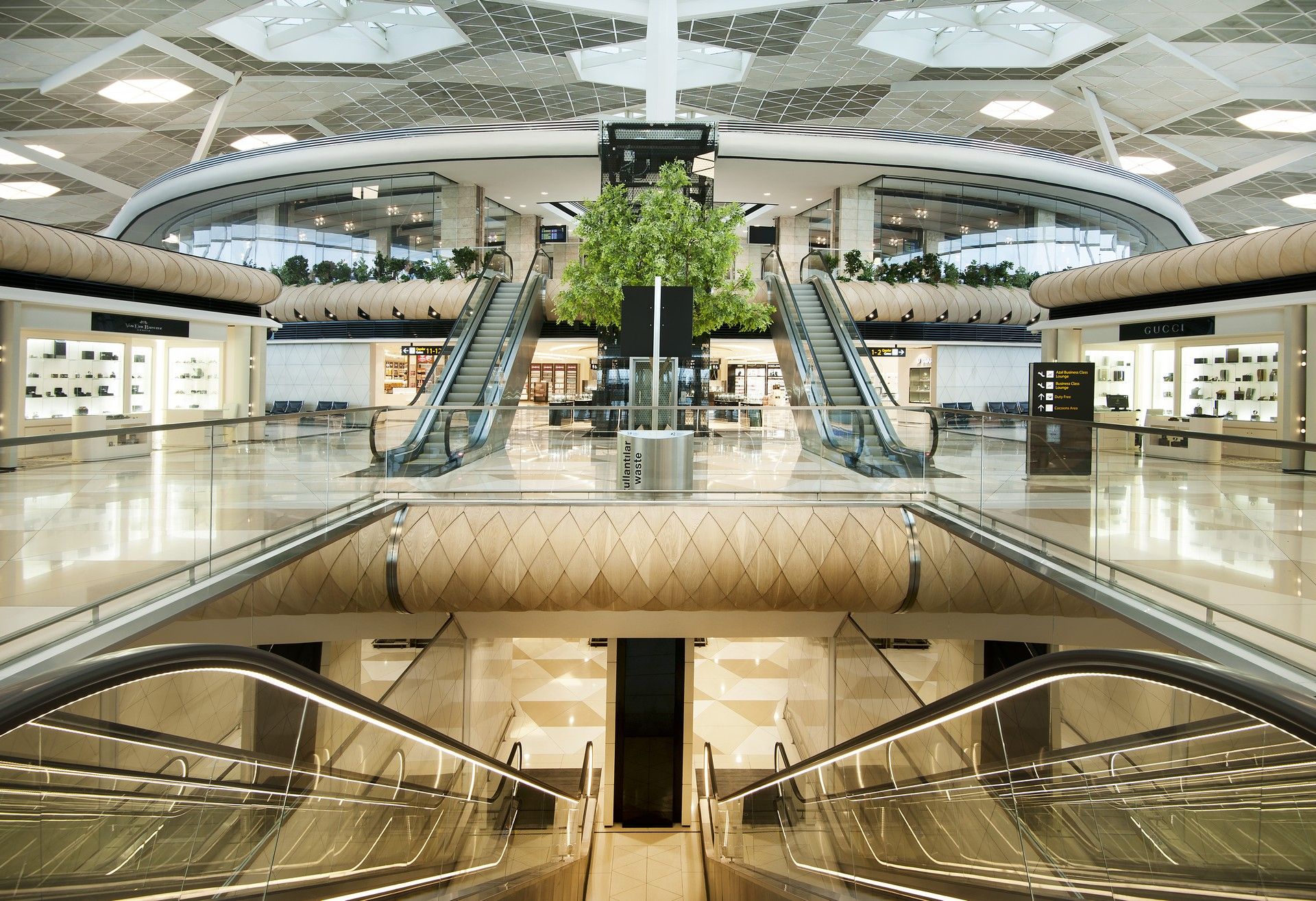 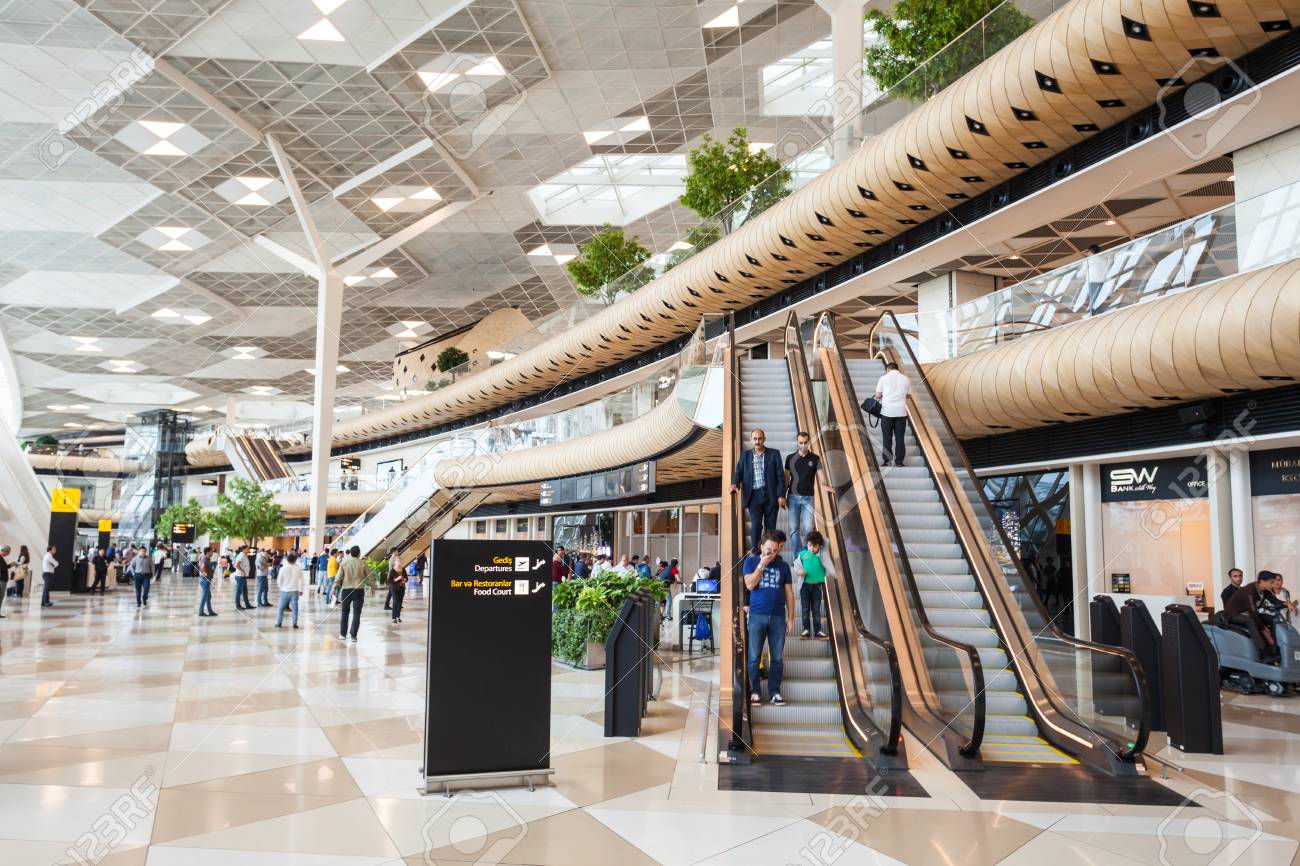 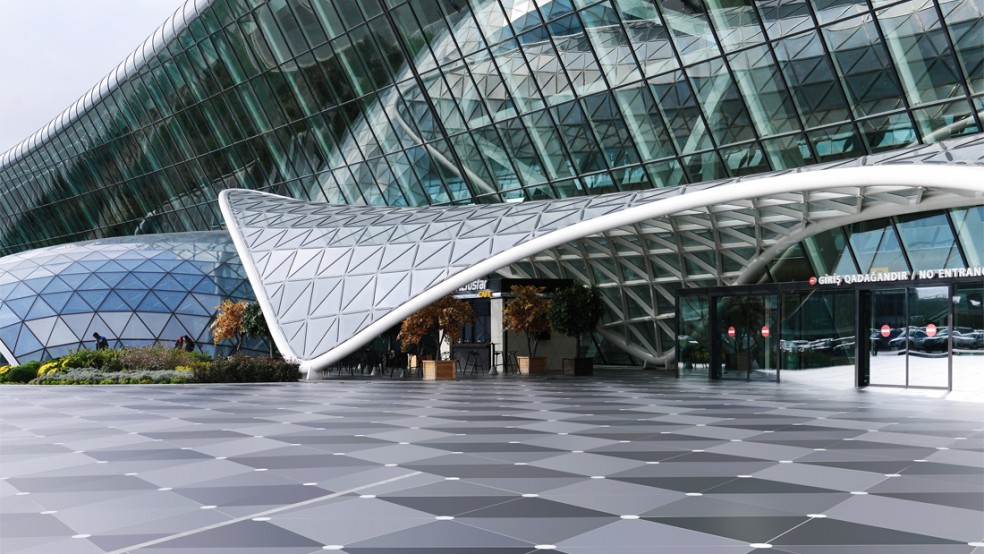 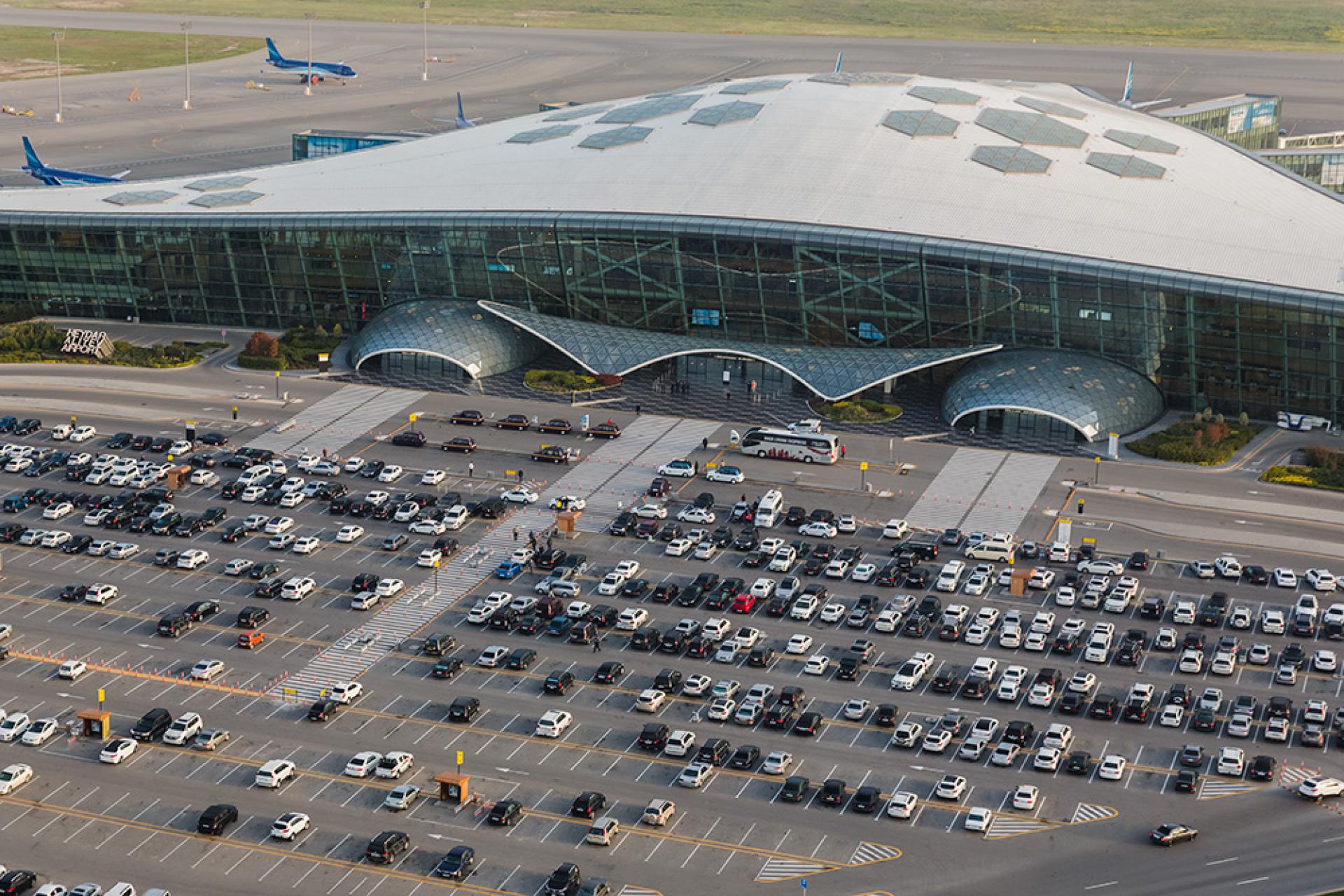 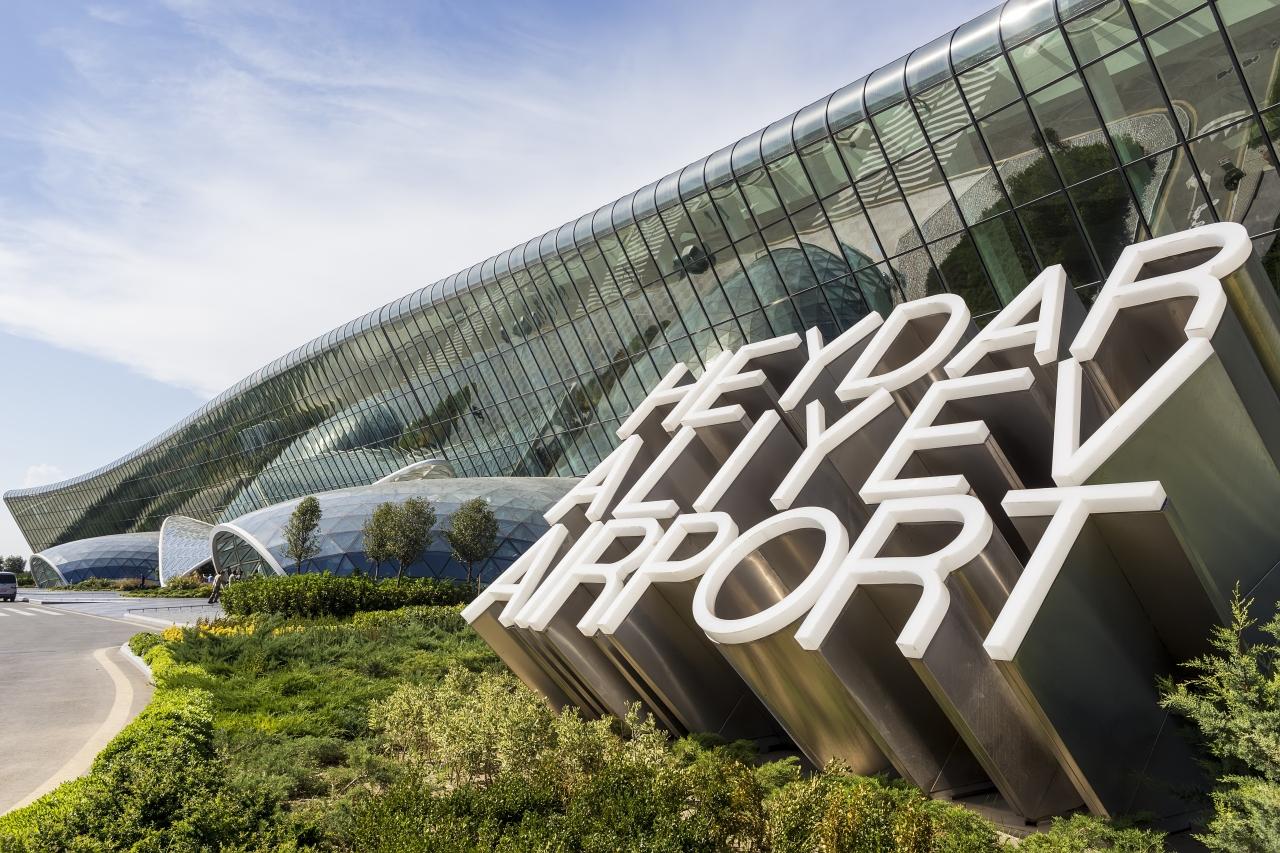 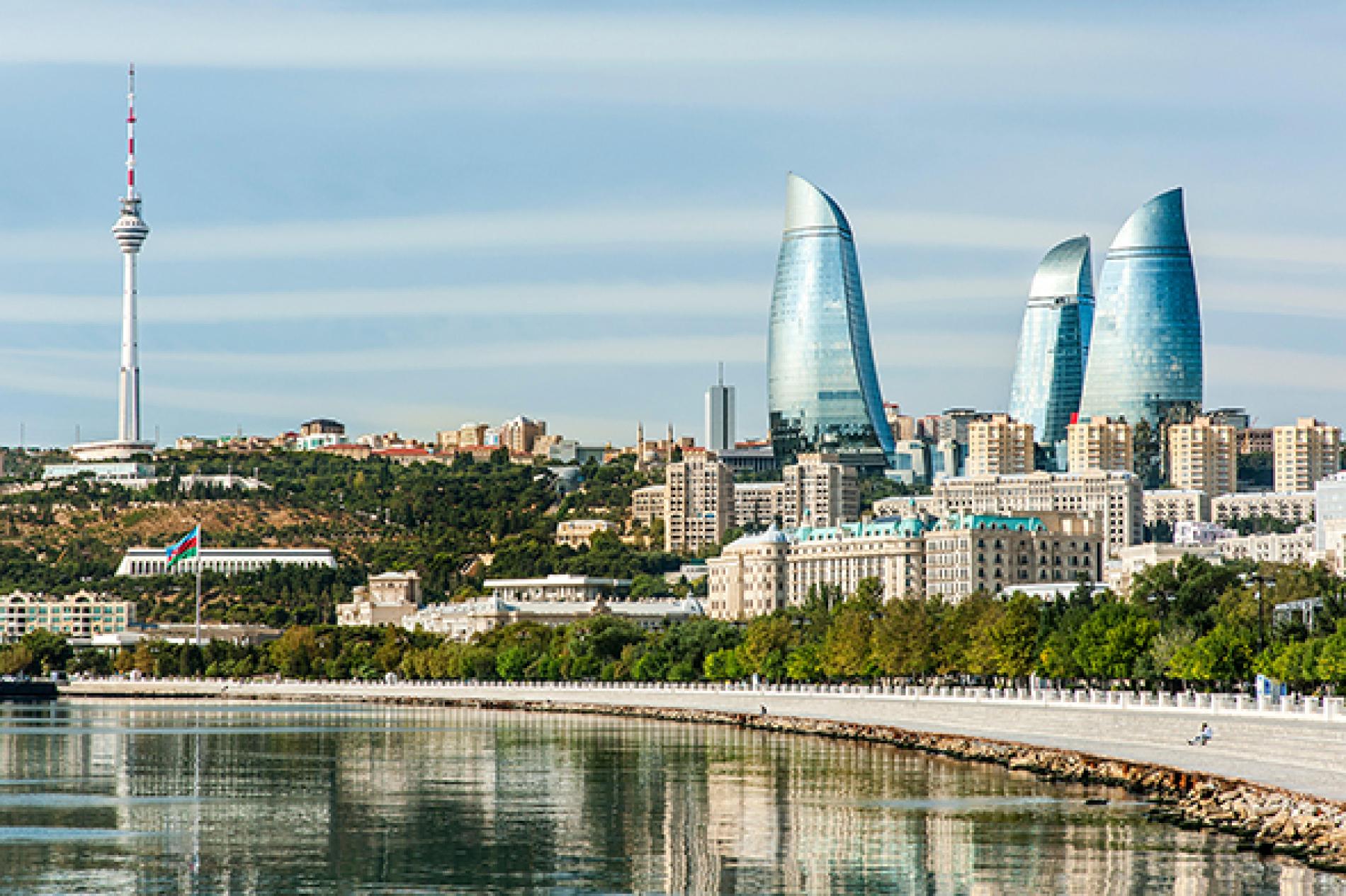