Kraków John Paul II International Airport is an airport used by private jets in Balice, Poland. It has a maximum runway length of 2,550 meters. There is only one runway in total at the airport.

It is an international airport located near Kraków, in the village of Balice, 11 km (6.8 mi) west of the city centre, in southern Poland. It is the second busiest airport of the country in terms of the volume of passengers served annually.

Sometimes referred to as EPKK - its ICAO code - on private jet quotes, for example, it can also be called KRK - its IATA code name. Both these shorthands are used by aircrafts to refer to the airport. 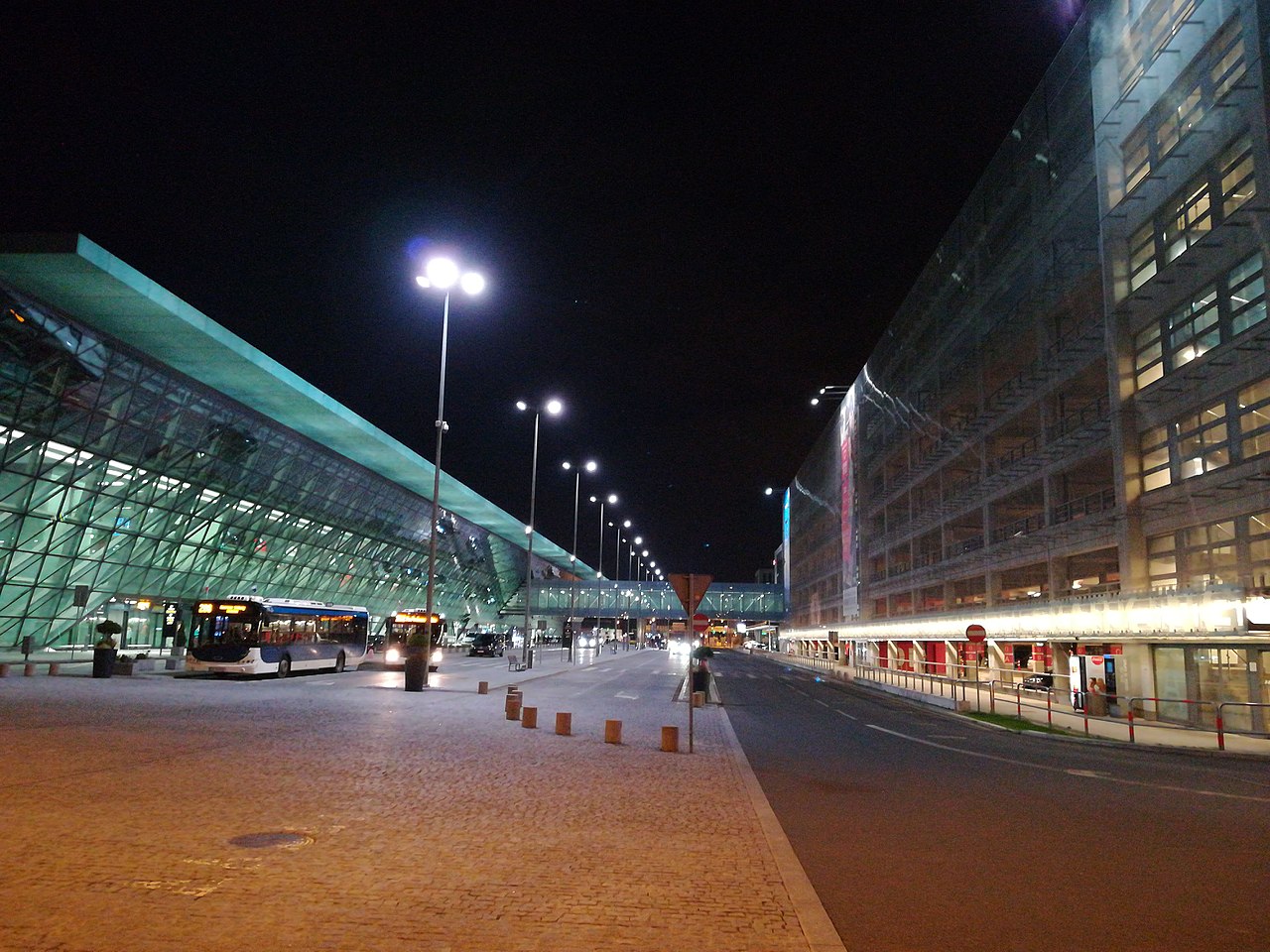