Liège Airport is an airport used by private jets in Liège, Belgium. It has a maximum runway length of 3,690 meters. There are in total of 2 runways at the airport.

The airport is located in Grâce-Hollogne, Liège Province, north-west of the city of Liège, in the east of Belgium. The first terminal on the site opened in 1930. It is mainly used for freight/cargo operations, but also serves more than 23 destinations for passengers (mainly charters). Liège is located in the centre of the golden triangle Paris - Amsterdam - Frankfurt that handles 66% of European freight, and 75% when taken together with London. In 2014 it was the eighth-biggest cargo airport in Europe. Liège Airport is the biggest cargo airport in Belgium, and the third-biggest for passengers after Brussels Airport and Brussels South Charleroi Airport.

Sometimes referred to as EBLG - its ICAO code - on private jet quotes, for example, it can also be called LGG - its IATA code name. Both these shorthands are used by aircrafts to refer to the airport. 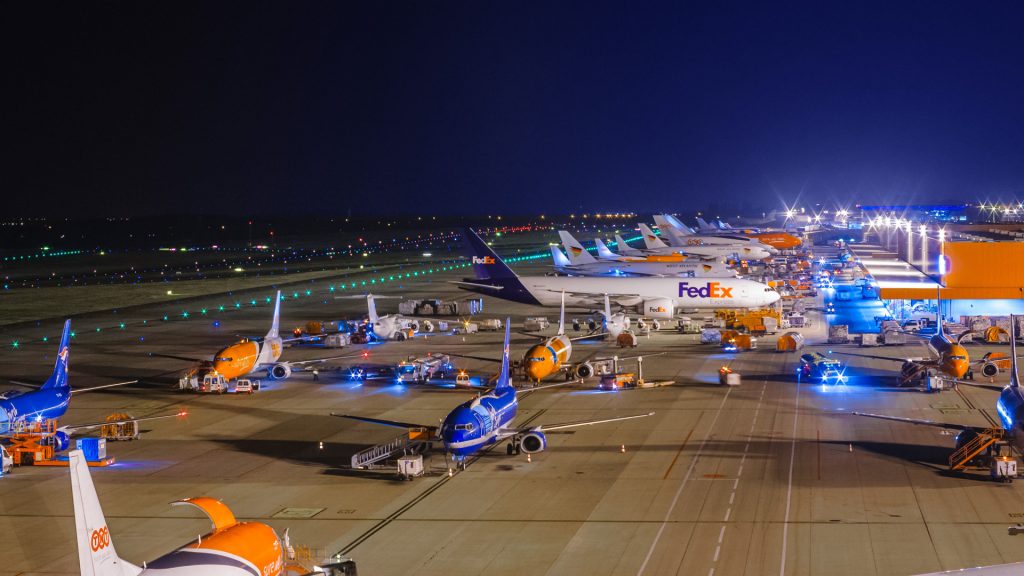 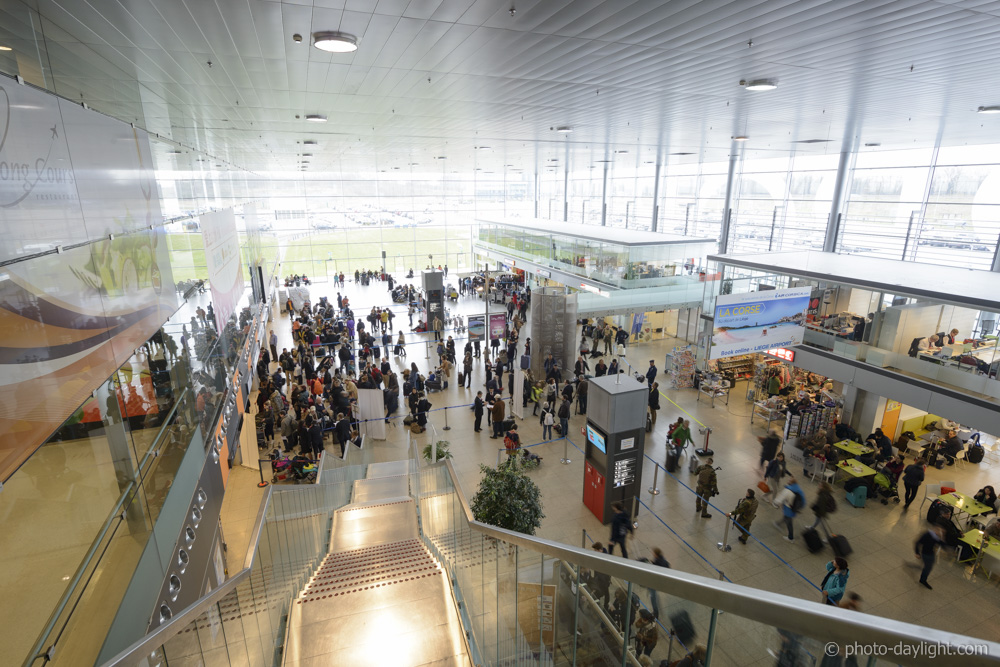 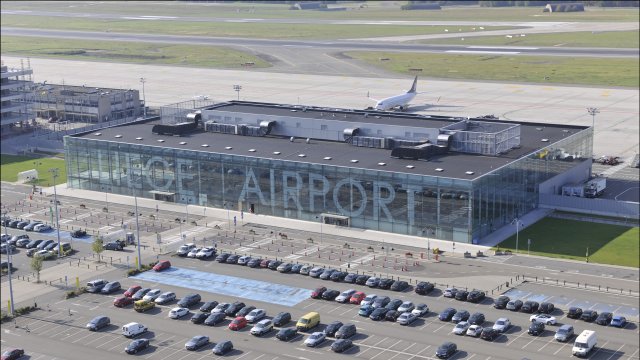