Rzeszow–Jasionka Airport is an airport used by private jets in Rzeszow, Poland. It has a maximum runway length of 3,200 meters. There is only one runway in total at the airport.

Rzeszow–Jasionka Airport is an international airport located in southeastern Poland, in Jasionka, a village 10 km (6.2 mi) from the center of the city of Rzeszow. It is the eighth-busiest airport in Poland and currently the smallest European airport which has a direct scheduled transatlantic connection

Sometimes referred to as EPRZ - its ICAO code - on private jet quotes, for example, it can also be called RZE - its IATA code name. Both these shorthands are used by aircrafts to refer to the airport. 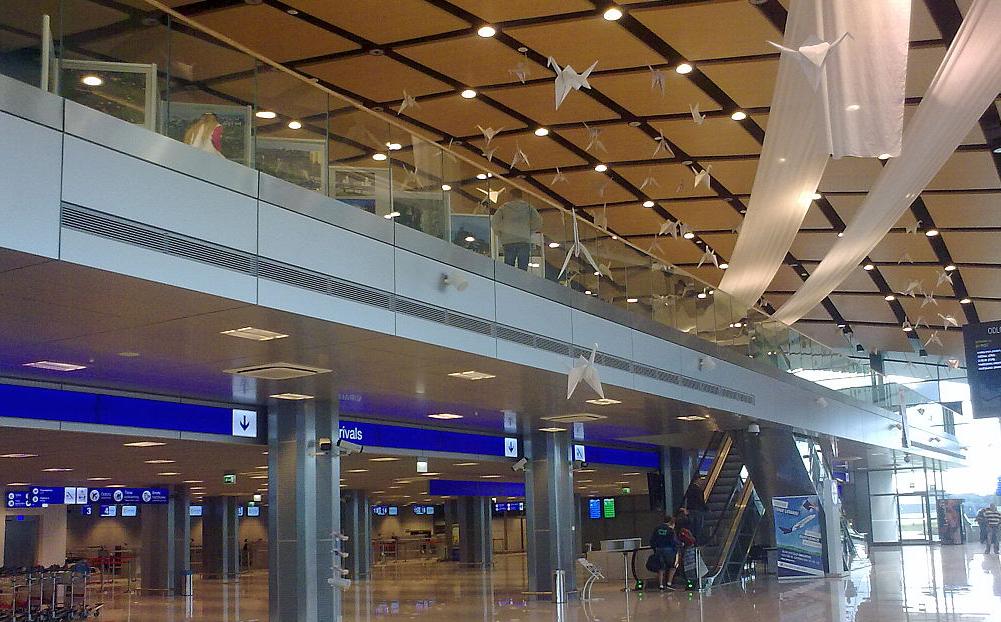 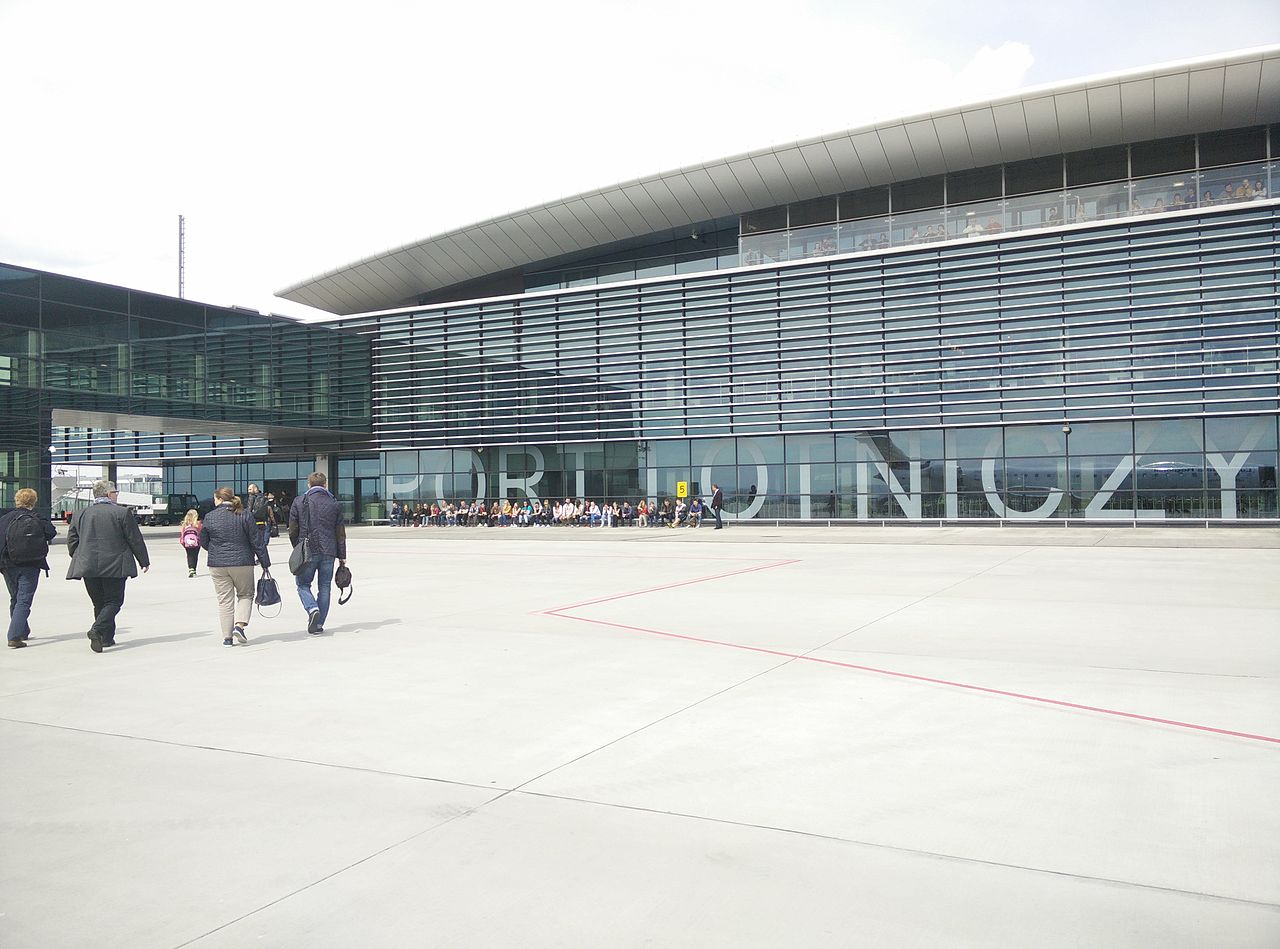 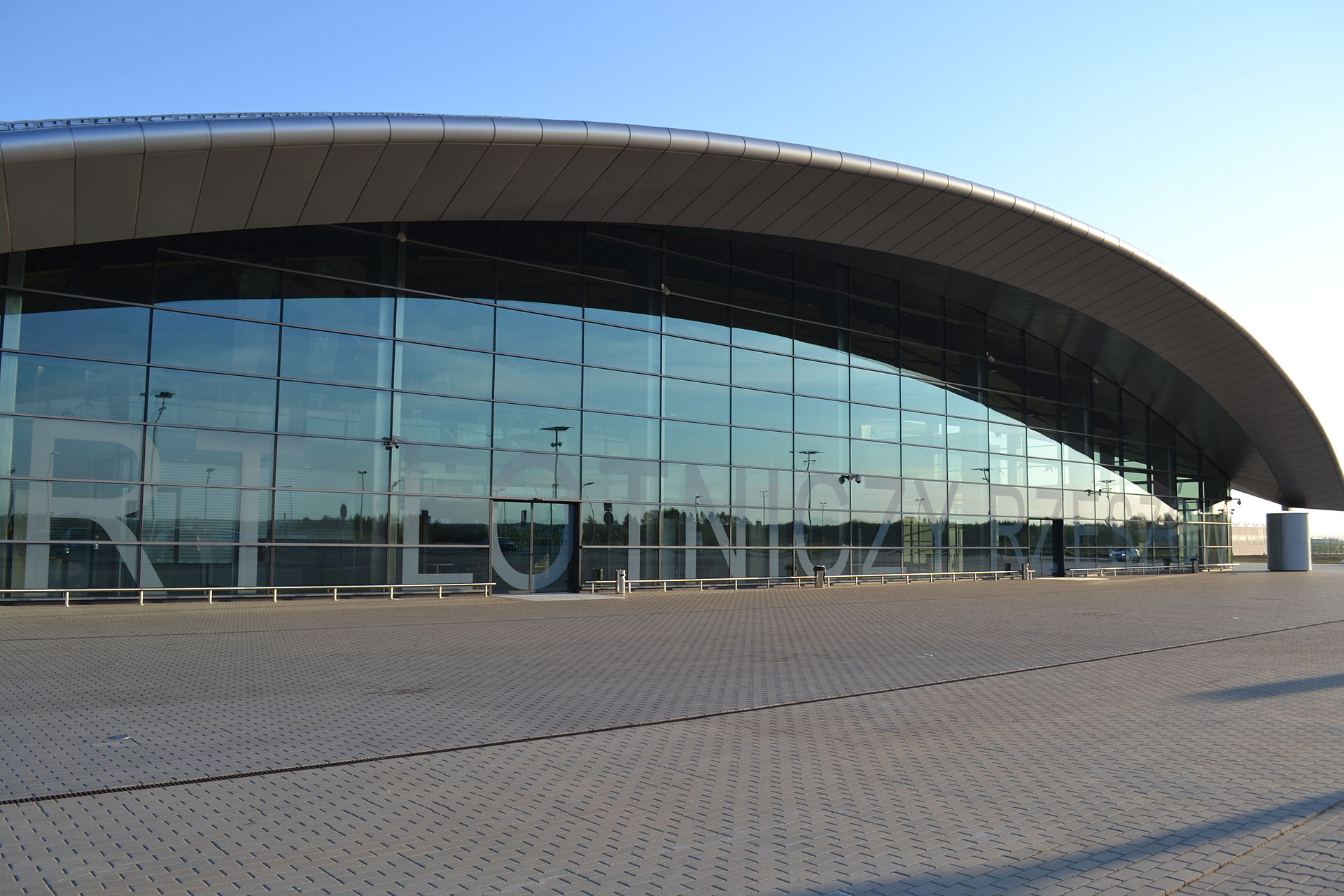