Lelystad Airport is an airport used by private jets in Lelystad, Netherlands. It has a maximum runway length of 1,250 meters. There is only one runway in total at the airport.

It is the biggest general aviation airport in the Netherlands. The first flights were in 1971 and it became an official airport in 1973. Schiphol Group became owner of the airport in 1993. It is home to the aviation museum Aviodrome, which has a former KLM Boeing 747-200 on display.

Sometimes referred to as EHLE - its ICAO code - on private jet quotes, for example, it can also be called LEY - its IATA code name. Both these shorthands are used by aircrafts to refer to the airport. 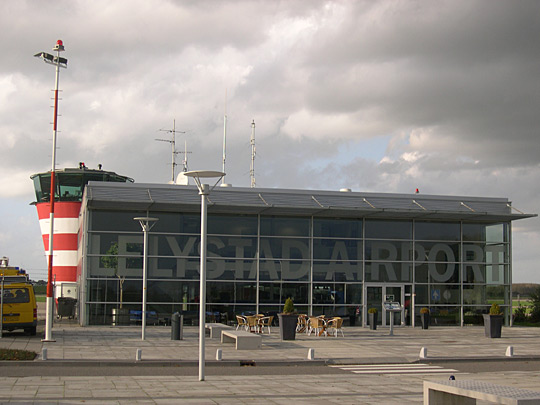