Banja Luka International Airport is an airport used by private jets in Banja Luka, Bosnia and Herzegovina. It has a maximum runway length of 2,500 meters. There is only one runway in total at the airport.

Also known as Mahovljani Airport, after the nearby village of the same name, it is an airport located 18 km (11 mi) north northeast of the railway station in the city of Banja Luka, the largest city in Republika Srpska, and second largest in Bosnia and Herzegovina. The airport is managed by the government-owned company "Aerodromi Republike Srpske".

Sometimes referred to as LQBK - its ICAO code - on private jet quotes, for example, it can also be called BNX - its IATA code name. Both these shorthands are used by aircrafts to refer to the airport. 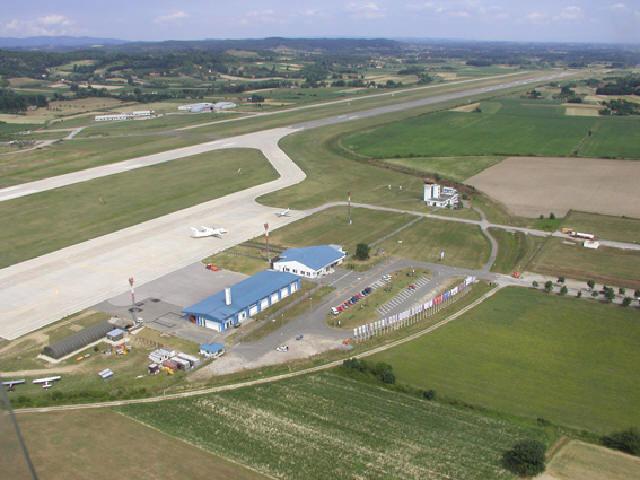