Bucharest Henri Coanda - Otopeni International Airport is an airport used by private jets in Bucharest, Romania. It has a maximum runway length of 3,500 meters. There are in total of 2 runways at the airport.

Bucharest Henri Coanda International Airport is Romania's busiest international airport, located in Otopeni, 16.5 km (10.3 mi) north of Bucharest's city centre. It is currently one of two airports serving the capital of Romania. The other is Aurel Vlaicu Airport, which no longer serves scheduled passenger traffic. The airport is named after Romanian flight pioneer Henri Coand?, builder of Coanda-1910 aircraft and discoverer of the Coanda effect of fluidics. Prior to May 2004, the official name was Bucharest Otopeni International Airport

Sometimes referred to as LROP - its ICAO code - on private jet quotes, for example, it can also be called OTP - its IATA code name. Both these shorthands are used by aircrafts to refer to the airport. 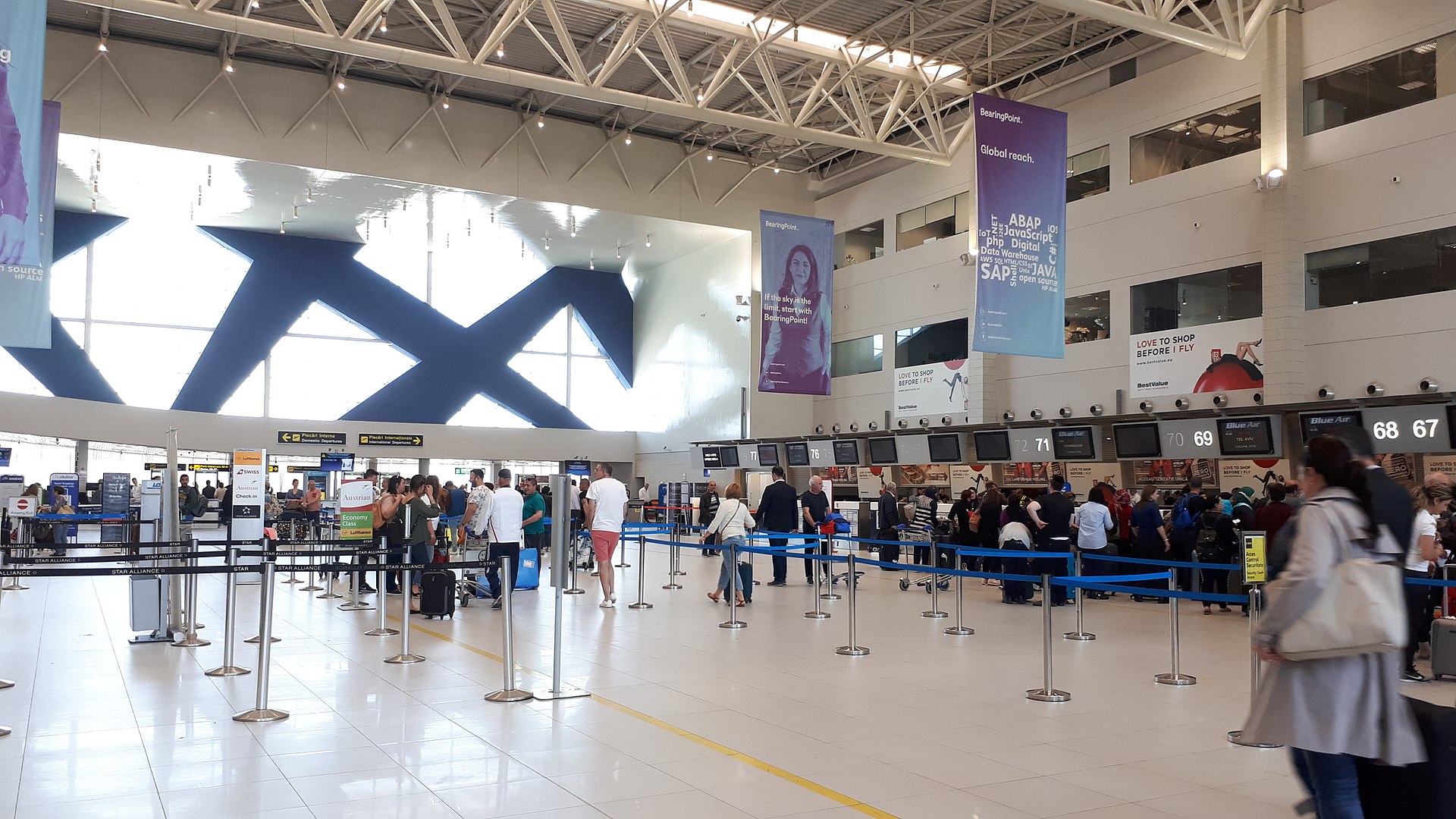 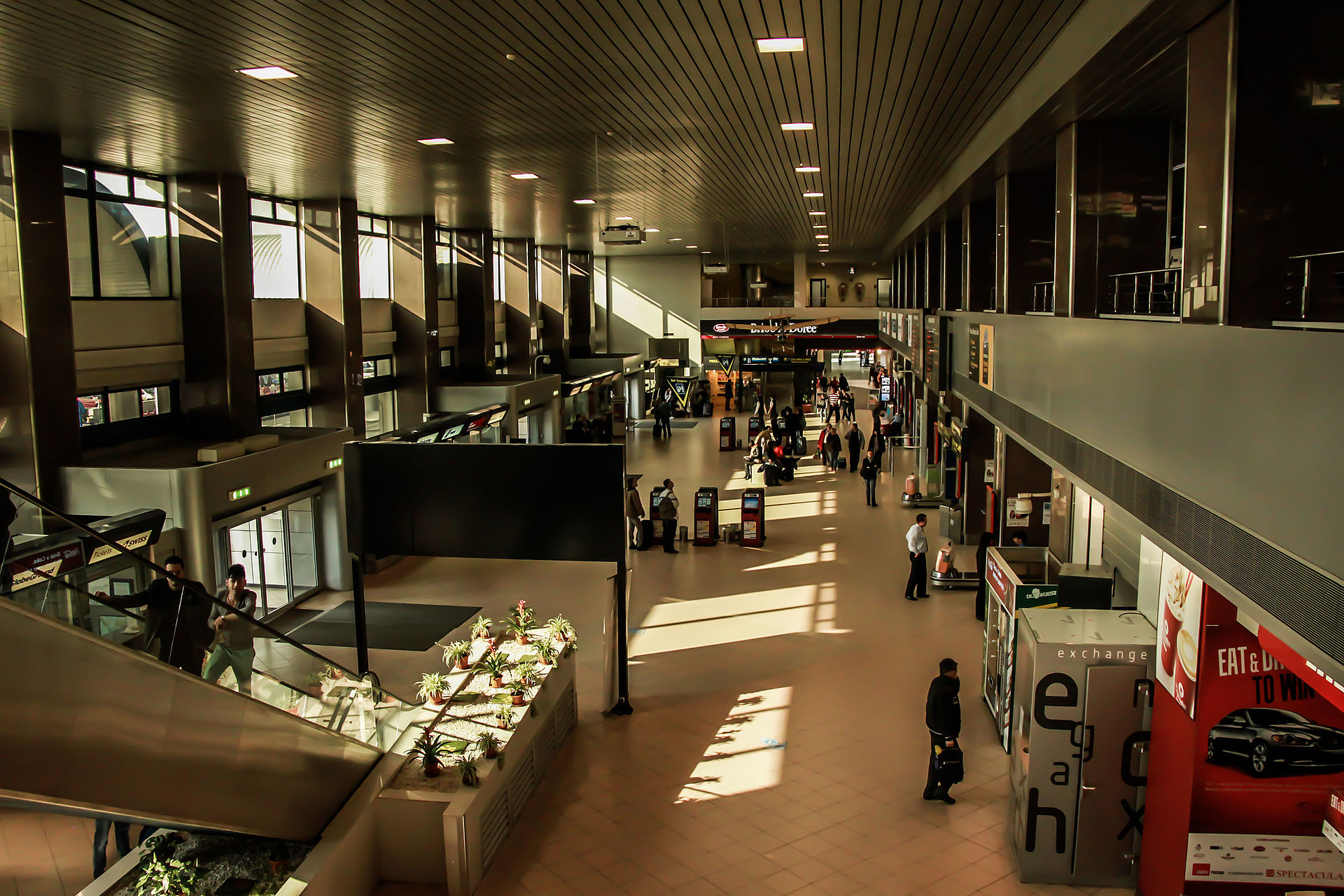 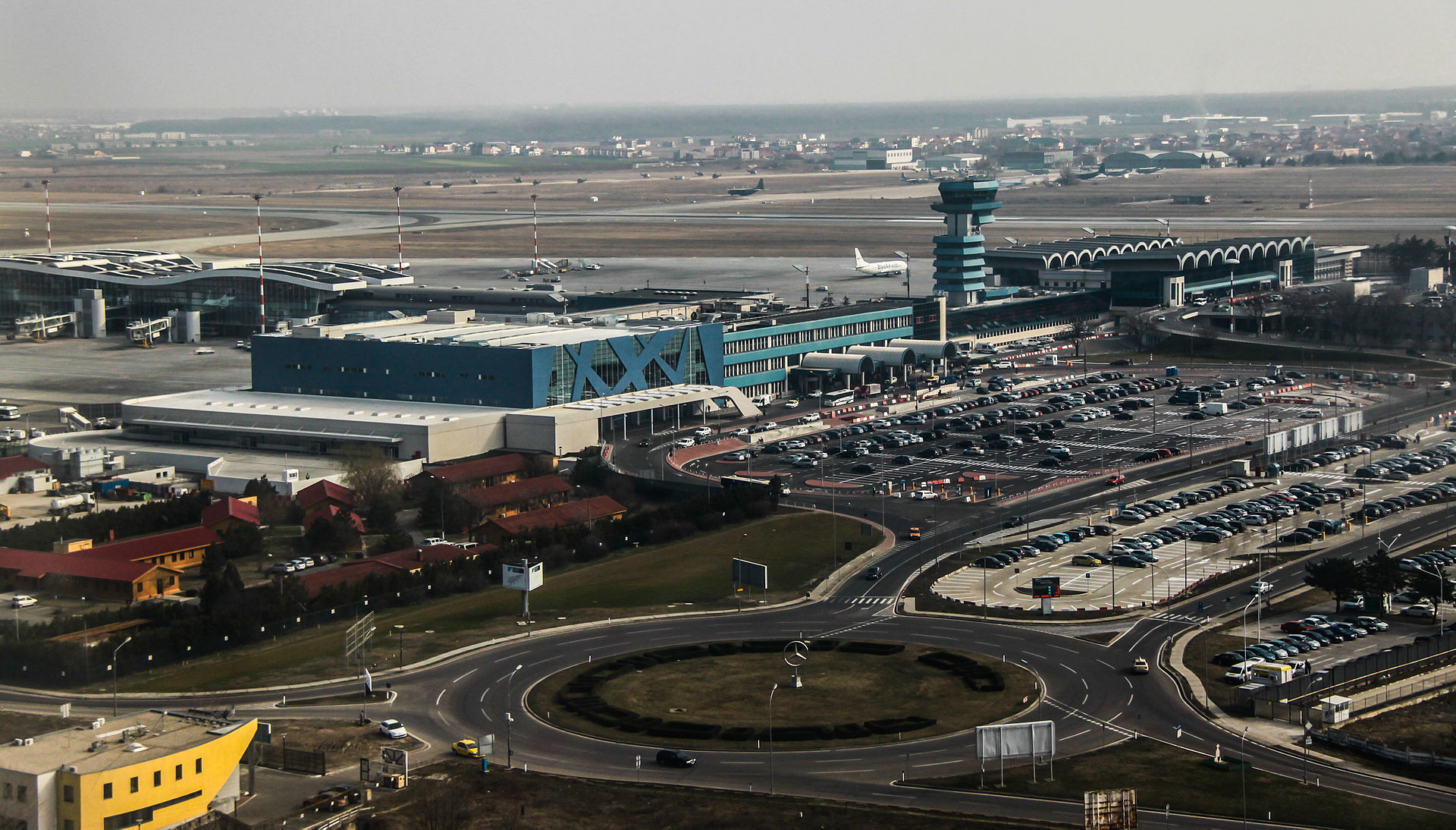 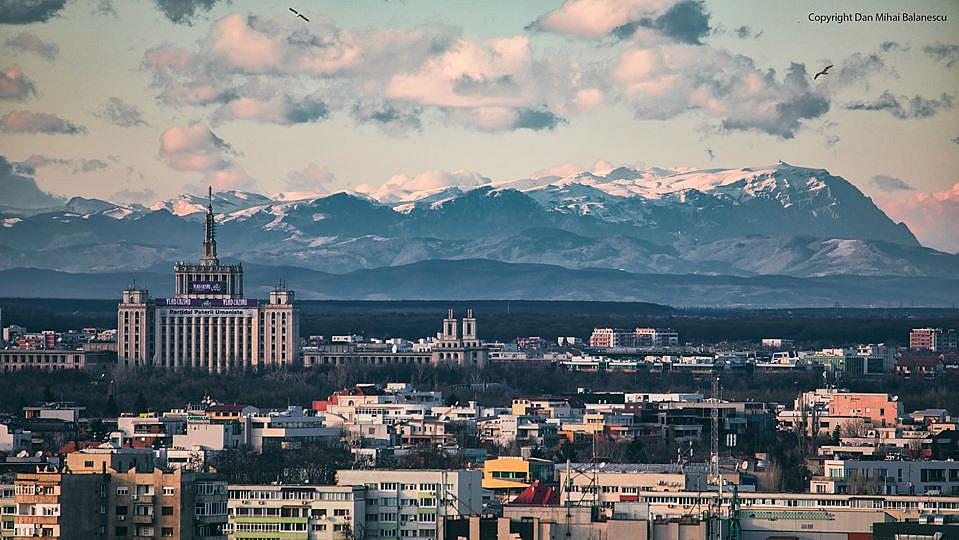