Dubrovnik Airport is an airport used by private jets in Dubrovnik, Croatia. It has a maximum runway length of 3,300 meters. There is only one runway in total at the airport.

The airport is located approximately 15.5 km (9.5 mi) from Dubrovnik city centre, near ?ilipi. It was the third-busiest airport in Croatia in 2017 after Zagreb Airport and Split Airport in terms of passenger throughput. It also has the country's longest runway, allowing it to accommodate heavy long-haul aircraft. The airport is a major destination for leisure flights during the European summer holiday season. Dubrovnik Airport consists of three terminal areas, A, B and C.

Sometimes referred to as LDDU - its ICAO code - on private jet quotes, for example, it can also be called DBV - its IATA code name. Both these shorthands are used by aircrafts to refer to the airport. 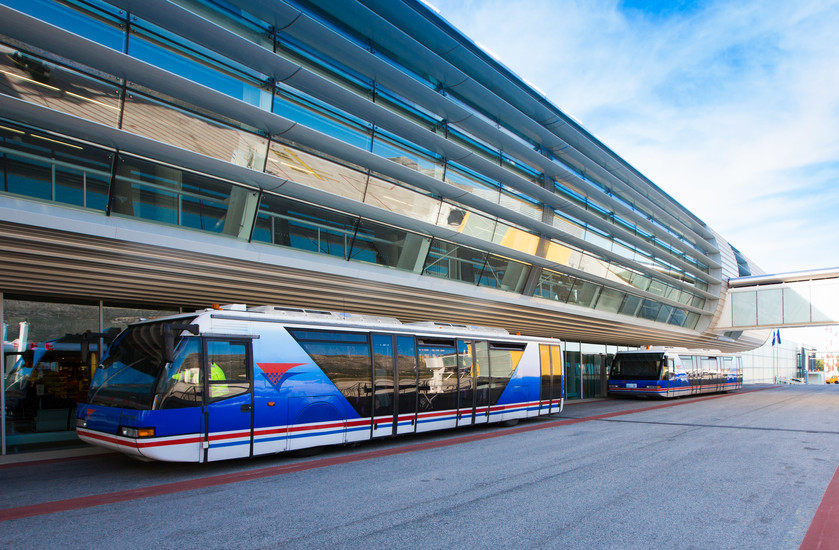 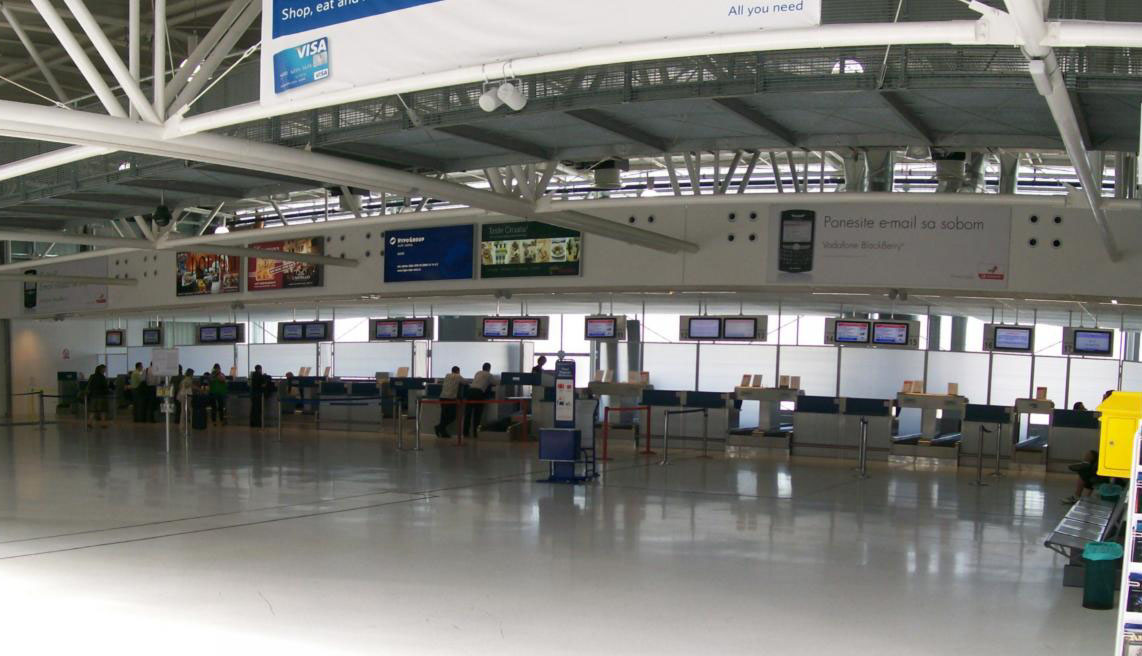 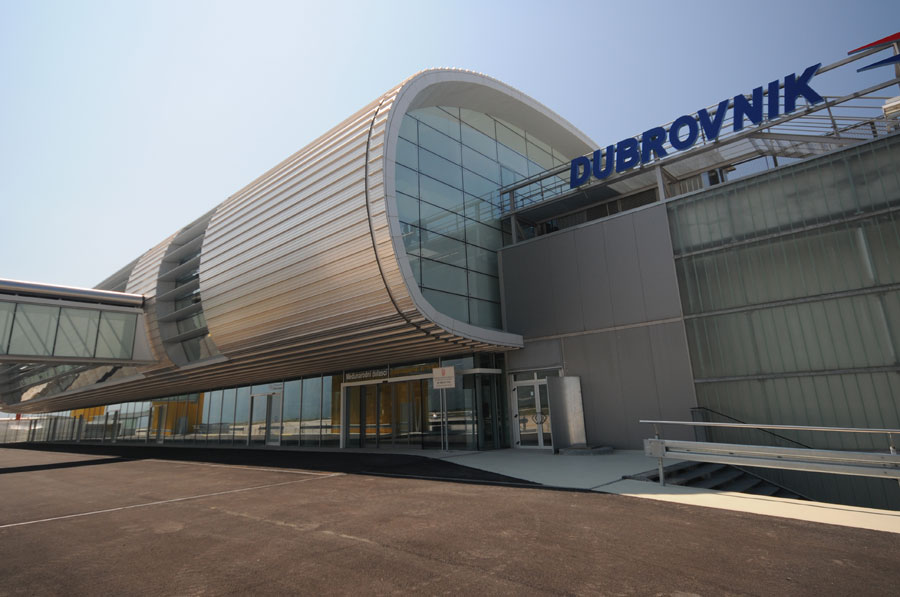 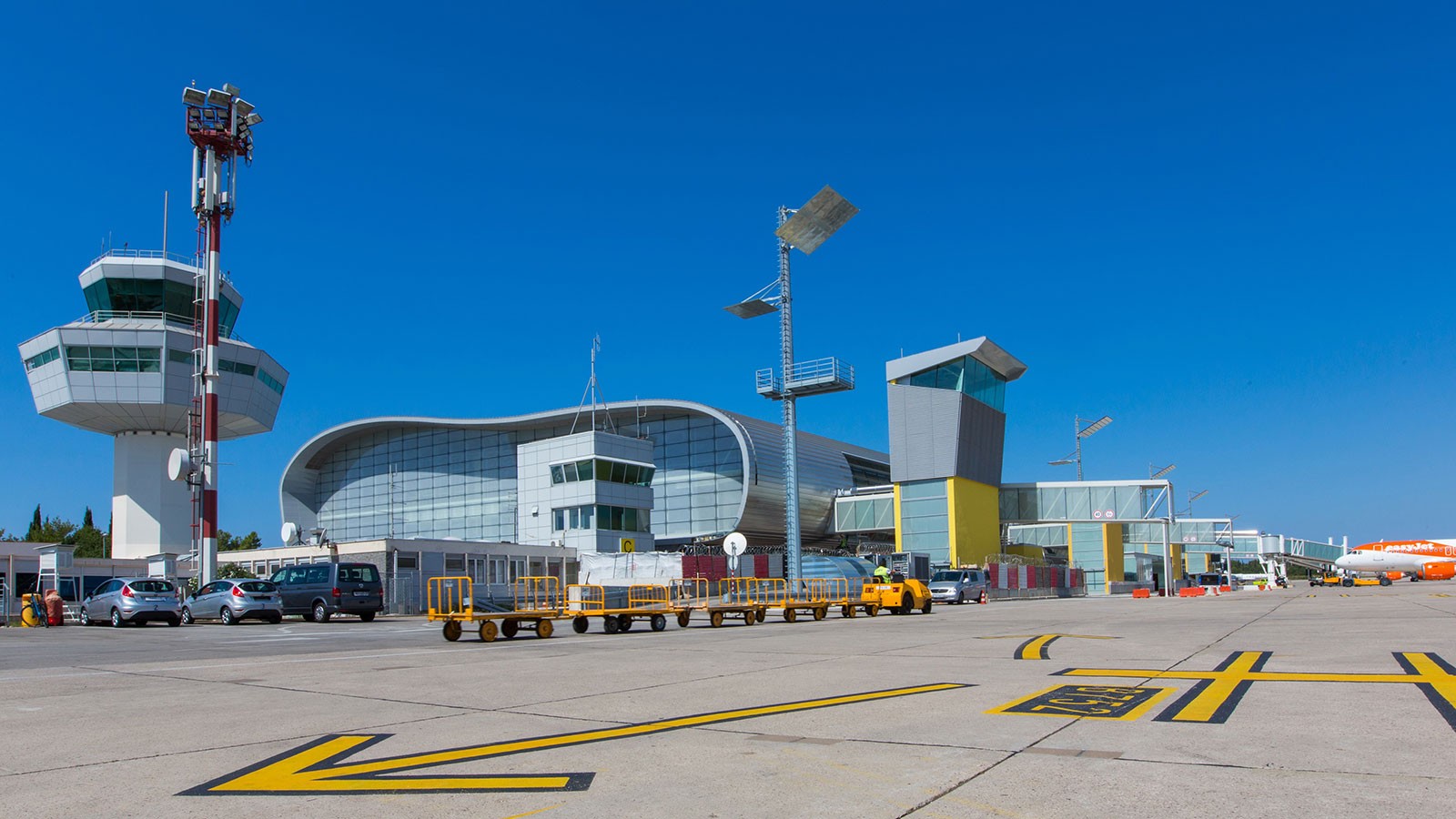