Eindhoven Airport is an airport used by private jets in Eindhoven, Netherlands. It has a maximum runway length of 3,000 meters. There is only one runway in total at the airport.

Eindhoven Airport (IATA: EIN, ICAO: EHEH) is an airport located 7.6 km (4.7 mi) west of Eindhoven, Netherlands. In terms of the number of served passengers it is the second largest airport in the Netherlands, with 5.7 million passengers in 2017 (well behind Schiphol, which serves more than 68 million passengers). The airport is used by both civilian and military traffic. The former airport building. The airport was founded in 1932 as a grass strip under the name Vliegveld Welschap (Welschap Airfield). In 1939 the airfield was acquired for use by the Air Force, as concerns over a military conflict with Germany increased. The airfield was quickly captured by German forces during the Battle of the Netherlands and re-used by them under the name Fliegerhorst Eindhoven. The airfield was expanded and improved by the Germans, with three paved runways and numerous hangars and support buildings being constructed. The airfield was captured by American paratroopers during Operation Market Garden. Damage to the airfield was repaired and the airfield was re-used as an Advanced Landing Ground by both US and British forces under the designation B-78. The airfield was returned to the Royal Netherlands Air Force in 1952. It was home to Republic F-84G Thunderjet, Republic F-84F Thunderstreak, Northrop NF-5A/B and finally the General Dynamics F-16A/B Fighting Falcon. 316 Squadron flew the F-16 and was inactivated in April 1994. Development since the 1980s In 1984 a terminal building for civilian air traffic was constructed, based on a design of Leo de Bever. After the end of the Cold War, Eindhoven was transformed into a military transport base. Initially it was home to F27-300M Troopshipaircraft. Over the years to come, Fokker 50, Fokker 60, McDonnell Douglas KC-10, Lockheed C-130 Hercules and Gulfstream IV aircraft were stationed at the air base. The Fokker aircraft have been retired. On 15 July 1996, a Belgian Air Force C-130 Hercules crashed at the airport – known as the Herculesramp (Hercules disaster). The plane caught fire and in the intense heat, 34 people died. As a result of communication problems within the emergency services the fire services were not aware that the C130 carried many passengers, which likely caused more people to die than if the emergency services had known about this. On the civilian side, the airport has continued to grow and is now the second largest airport in the Netherlands. To accommodate this, in early 2012 work to further expand Eindhoven airport was started. Now, there is a 120-room Tulip Inn Hotel. Facilities Passenger facilities available include: exchange office, lost property office, luggage lockers, baby changing area, health centre and various shops. A business centre is available too. There are 1,500 parking spaces for long and short term parking.

Sometimes referred to as EHEH - its ICAO code - on private jet quotes, for example, it can also be called EIN - its IATA code name. Both these shorthands are used by aircrafts to refer to the airport. 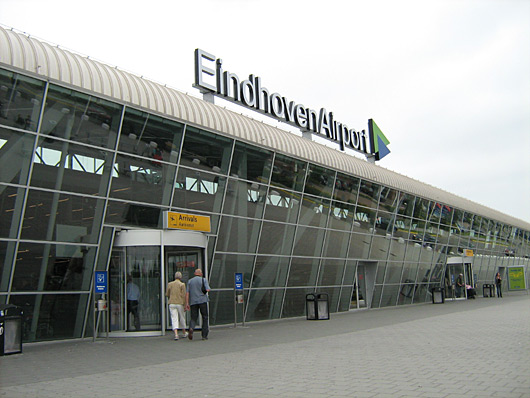 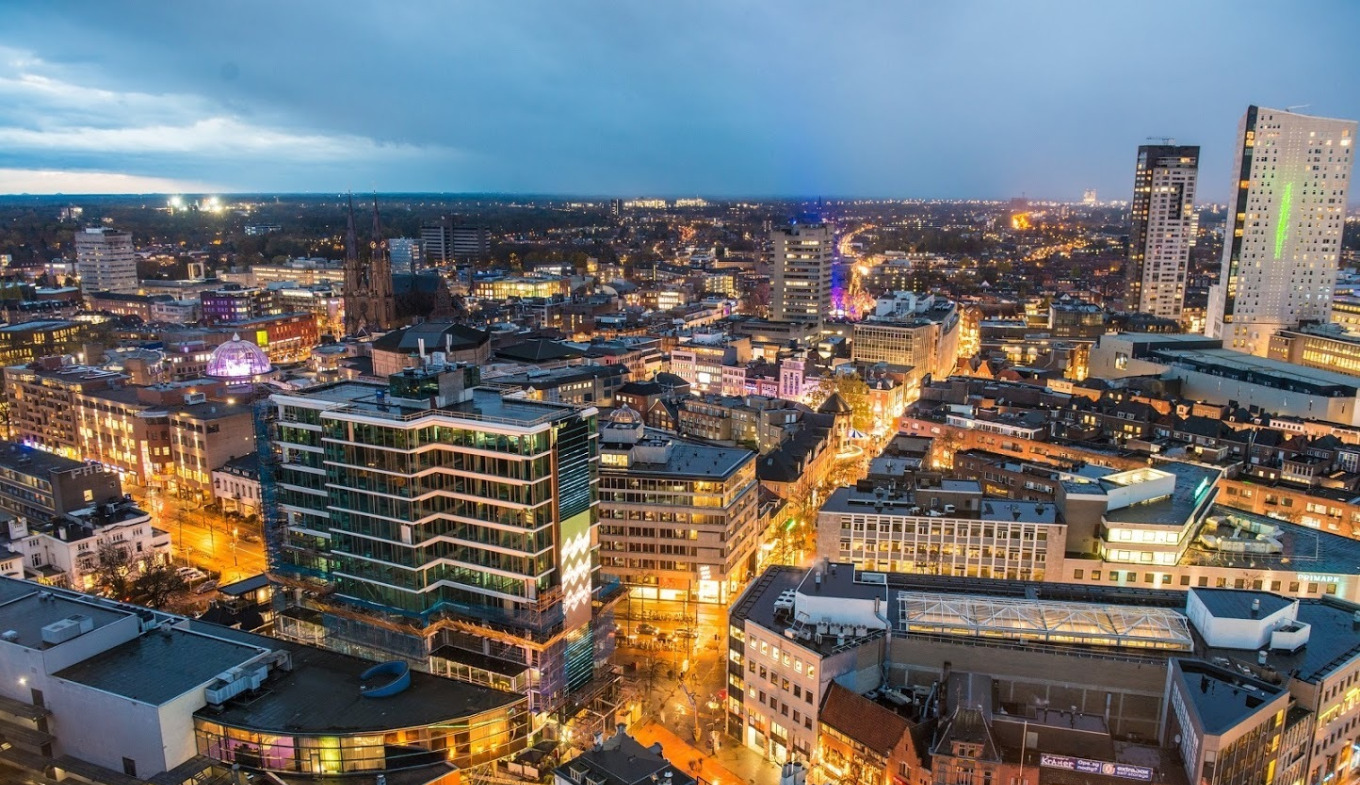