Harstad Narvik Airport is an airport used by private jets in Evenes, Norway. It has a maximum runway length of 2,808 meters. There is only one runway in total at the airport.

There are mostly domestic flights from the airport, including non-stop flights to Oslo, Trondheim, Bodø and Tromsø. There are also charter flights to Southern Europe and the Canary Islands. In addition, there have been cargo flights with salmon to Japan. The small airline Kato Air is based at the airport. The airport is now almost exclusively for civilian use, but there are extensive military infrastructure as this was an air station for the Royal Norwegian Air Force, and was partly funded by NATO.

Sometimes referred to as ENEV - its ICAO code - on private jet quotes, for example, it can also be called EVE - its IATA code name. Both these shorthands are used by aircrafts to refer to the airport. 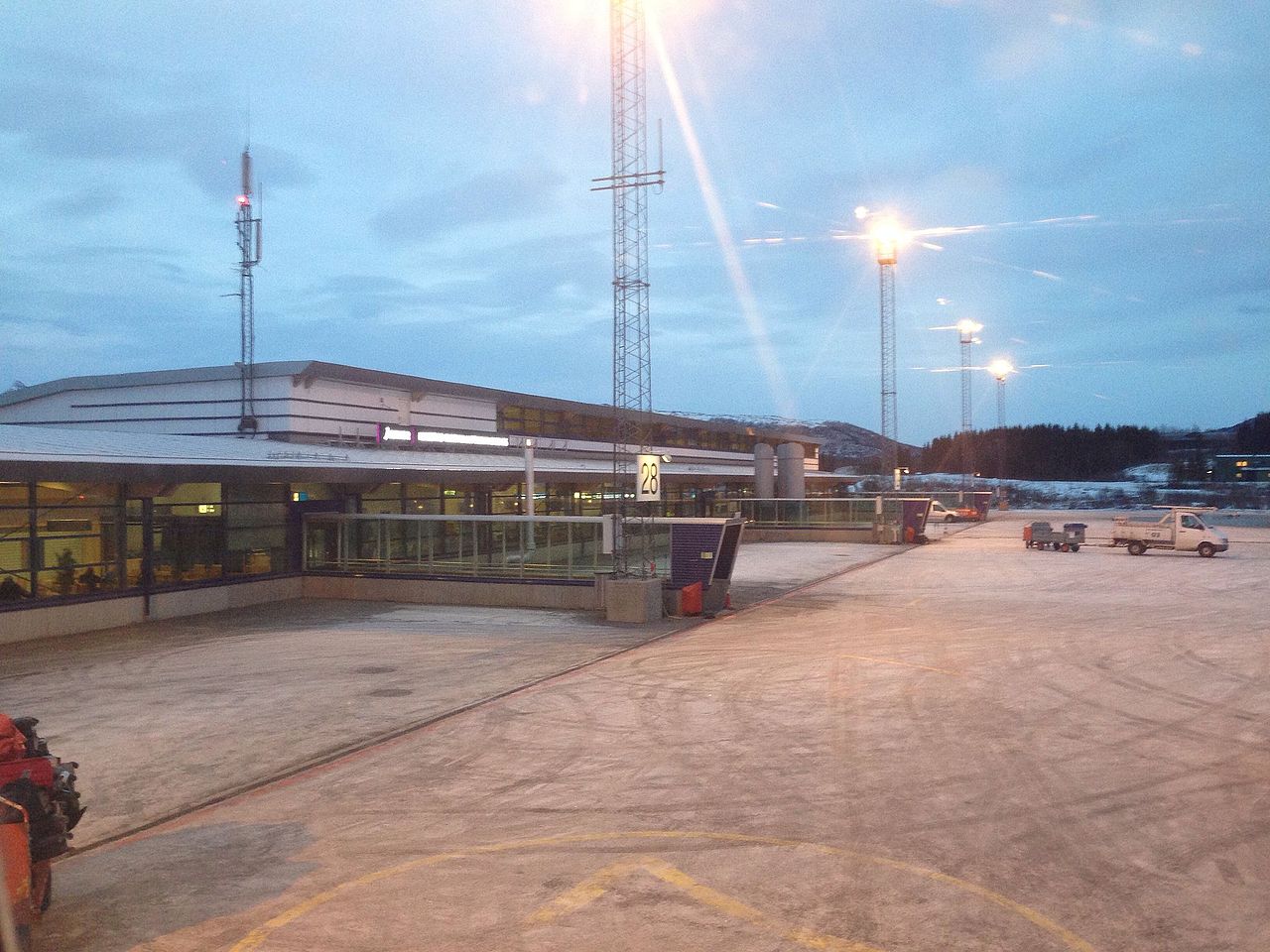