Innsbruck Airport is an airport used by private jets in Innsbruck, Austria. It has a maximum runway length of 2,000 meters. There is only one runway in total at the airport.

Also known locally as Kranebitten Airport, is the largest international airport in Tyrol in western Austria. It is located approximately 2.5 miles from the centre of Innsbruck. The airport, which was opened in 1925, handles regional flights around the Alps, as well as seasonal international traffic to further European destinations. During the winter, activity increases significantly, due to the high number of skiers travelling to the region.

Sometimes referred to as LOWI - its ICAO code - on private jet quotes, for example, it can also be called INN - its IATA code name. Both these shorthands are used by aircrafts to refer to the airport. 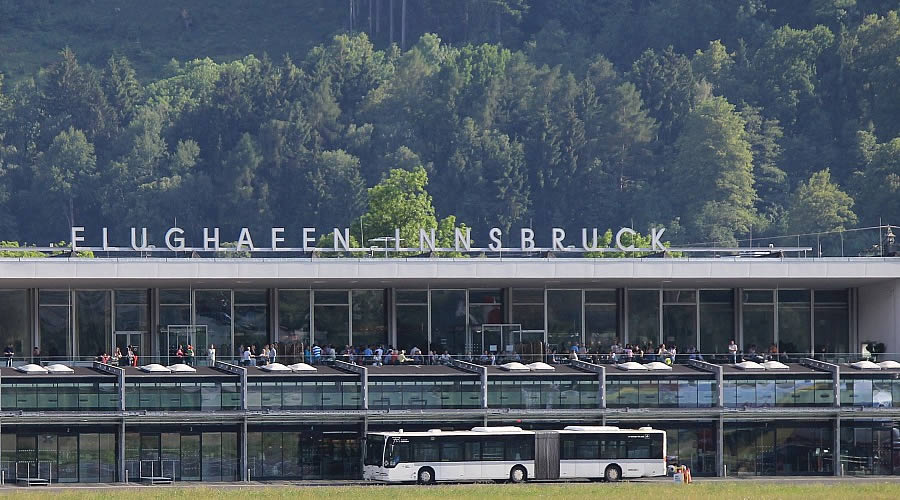 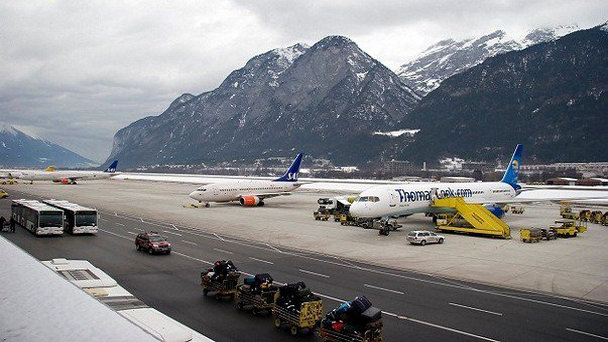