Joao Paulo II Airport is an airport used by private jets in Ponta Delgada, Portugal. It has a maximum runway length of 2,497 meters. There is only one runway in total at the airport.

Joao Paulo II Airport, named after Pope John Paul II, is an international airport located on the island of Sao Miguel, in the Portuguese archipelago of the Azores. Situated 2 km (1.2 mi) west of the city centre of Ponta Delgada, it is the primary (and busiest) airport in the Azores, as well as the fifth largest infrastructure managed by ANA Aeroportos de Portugal; with the construction of the terminal in 1995, by 2005 the airport served a total of 873,500 passengers. It has scheduled domestic flights to all islands of the Azores, plus Madeira and the mainland, namely (Lisbon, Porto and Faro). João Paulo II Airport also accommodates international flights to and from Europe and North America

Sometimes referred to as LPPD - its ICAO code - on private jet quotes, for example, it can also be called PDL - its IATA code name. Both these shorthands are used by aircrafts to refer to the airport. 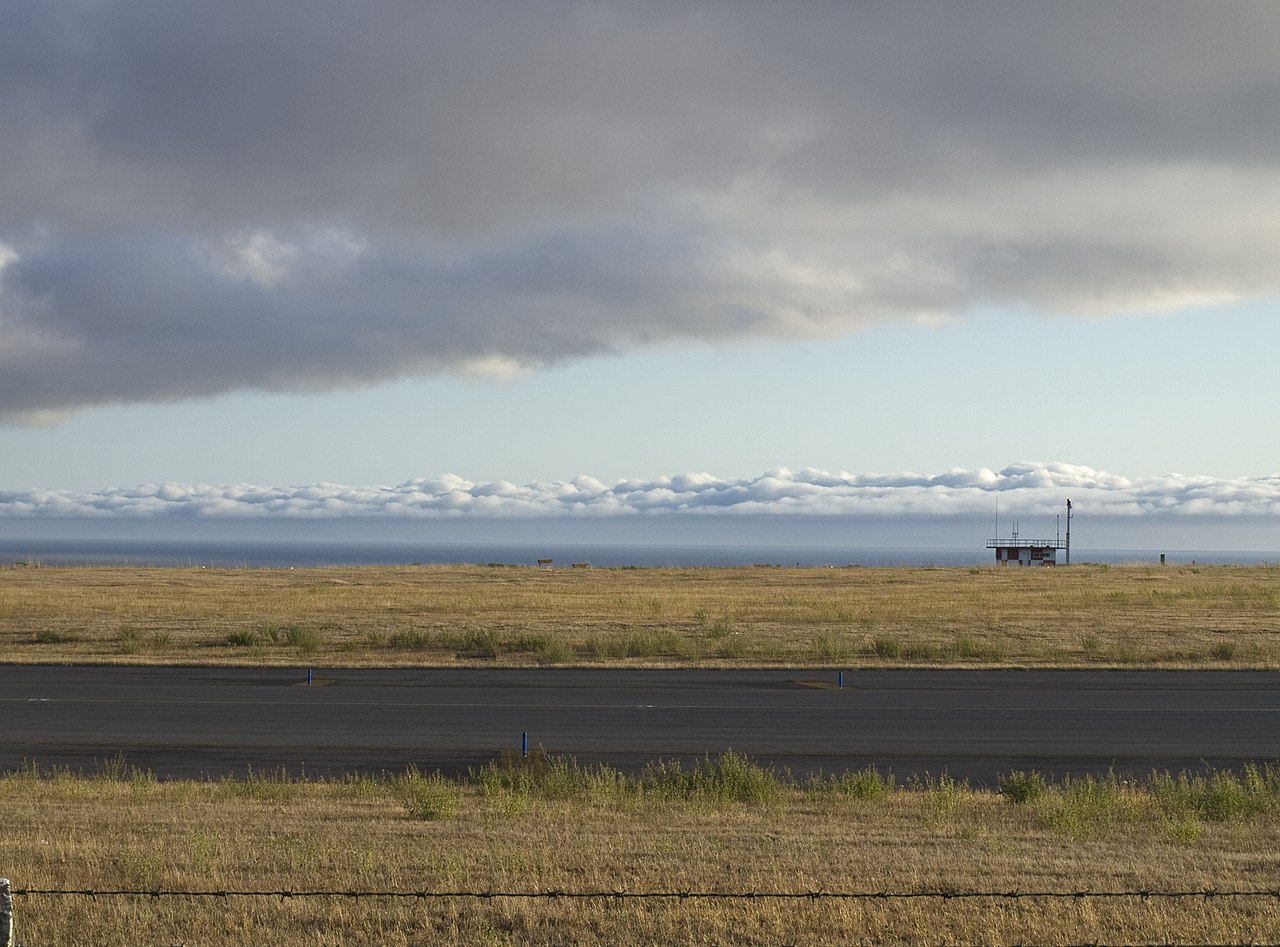 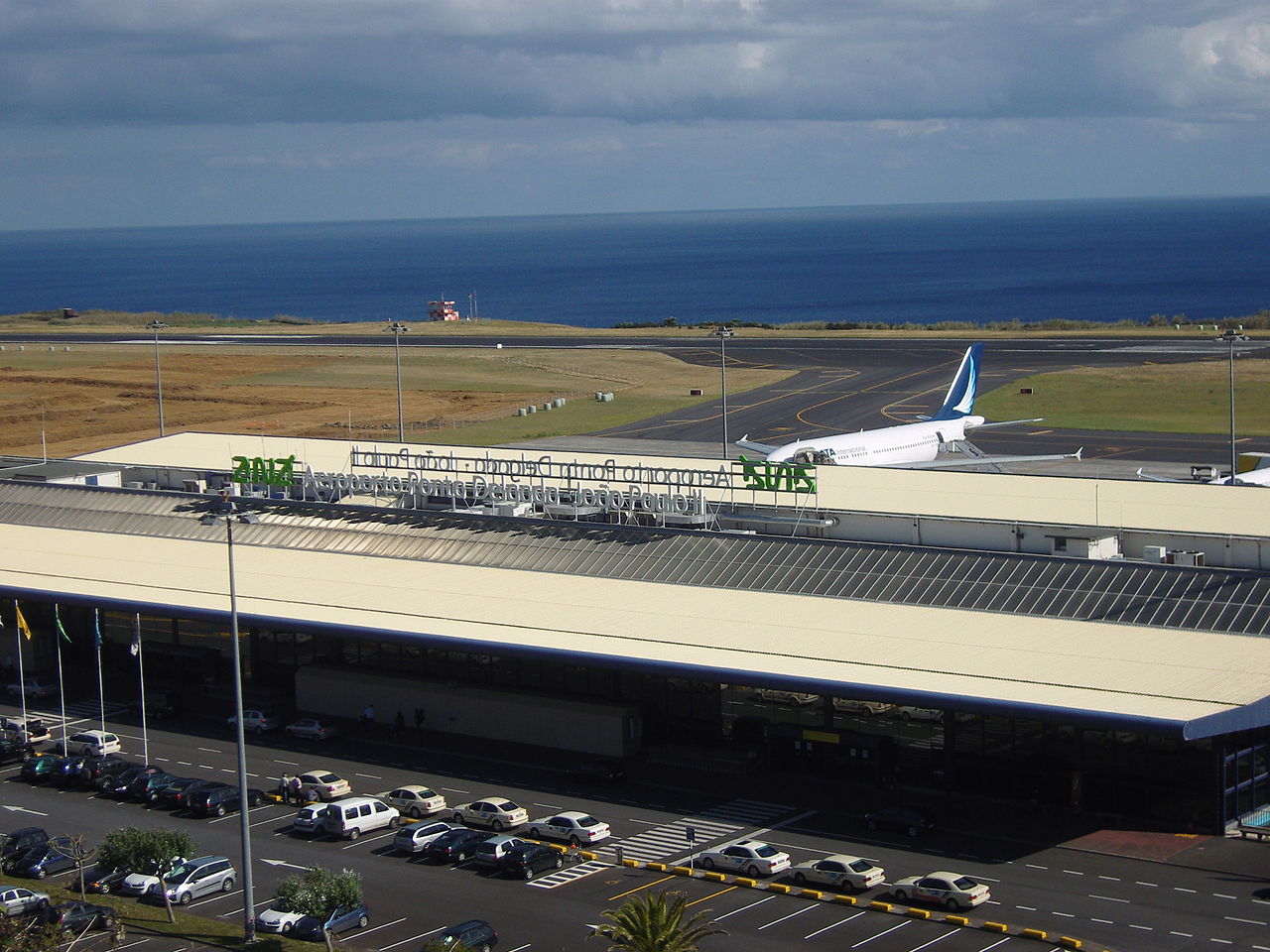