John Wayne Airport is an airport used by private jets in Irvine/Costa Mesa, USA. It has a maximum runway length of 1,738 meters. There are in total of 2 runways at the airport.

Originally named Orange County Airport, the Orange County Board of Supervisors renamed the airport in 1979 in honor of actor John Wayne, who lived in neighboring Newport Beach and died that year. A statue of John Wayne was installed at the airline terminal in 1982.

Sometimes referred to as KSNA - its ICAO code - on private jet quotes, for example, it can also be called SNA - its IATA code name. Both these shorthands are used by aircrafts to refer to the airport. 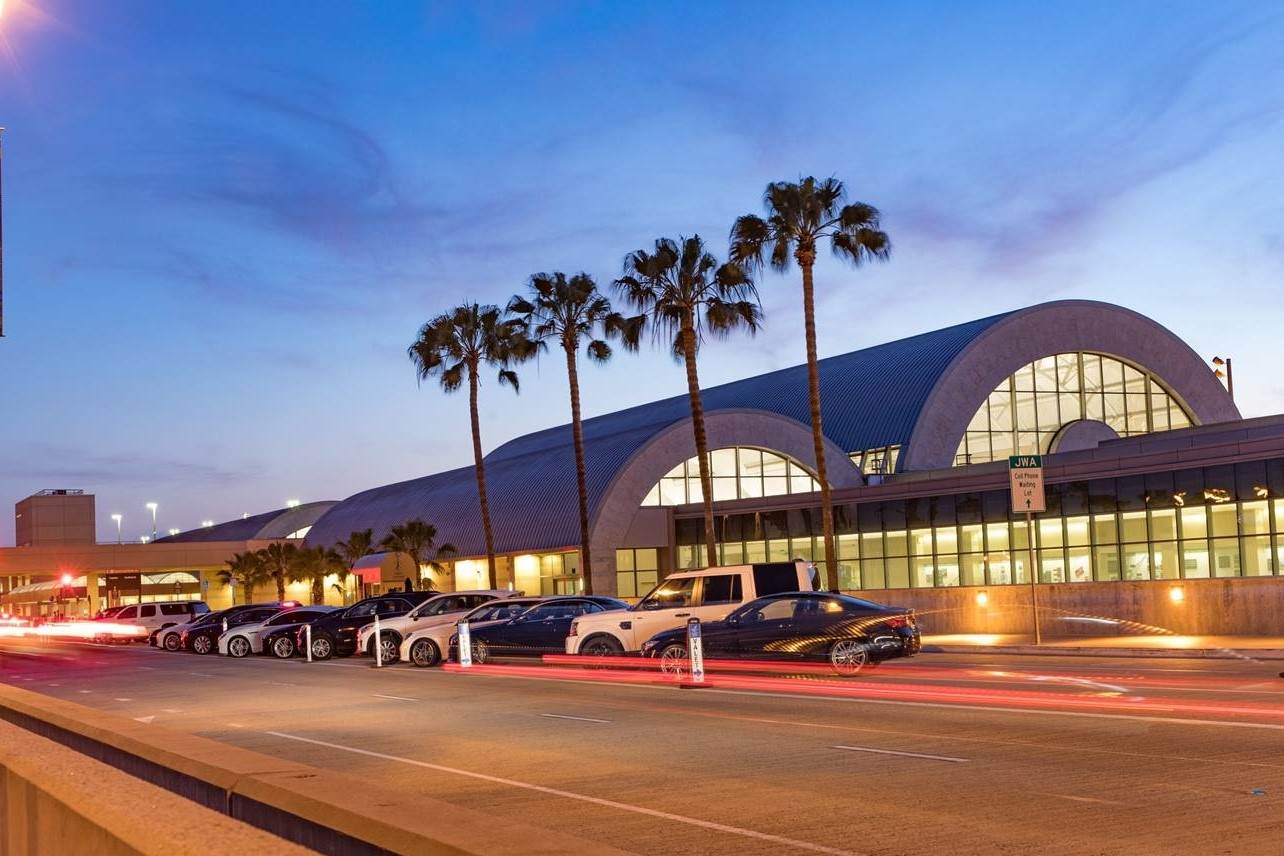 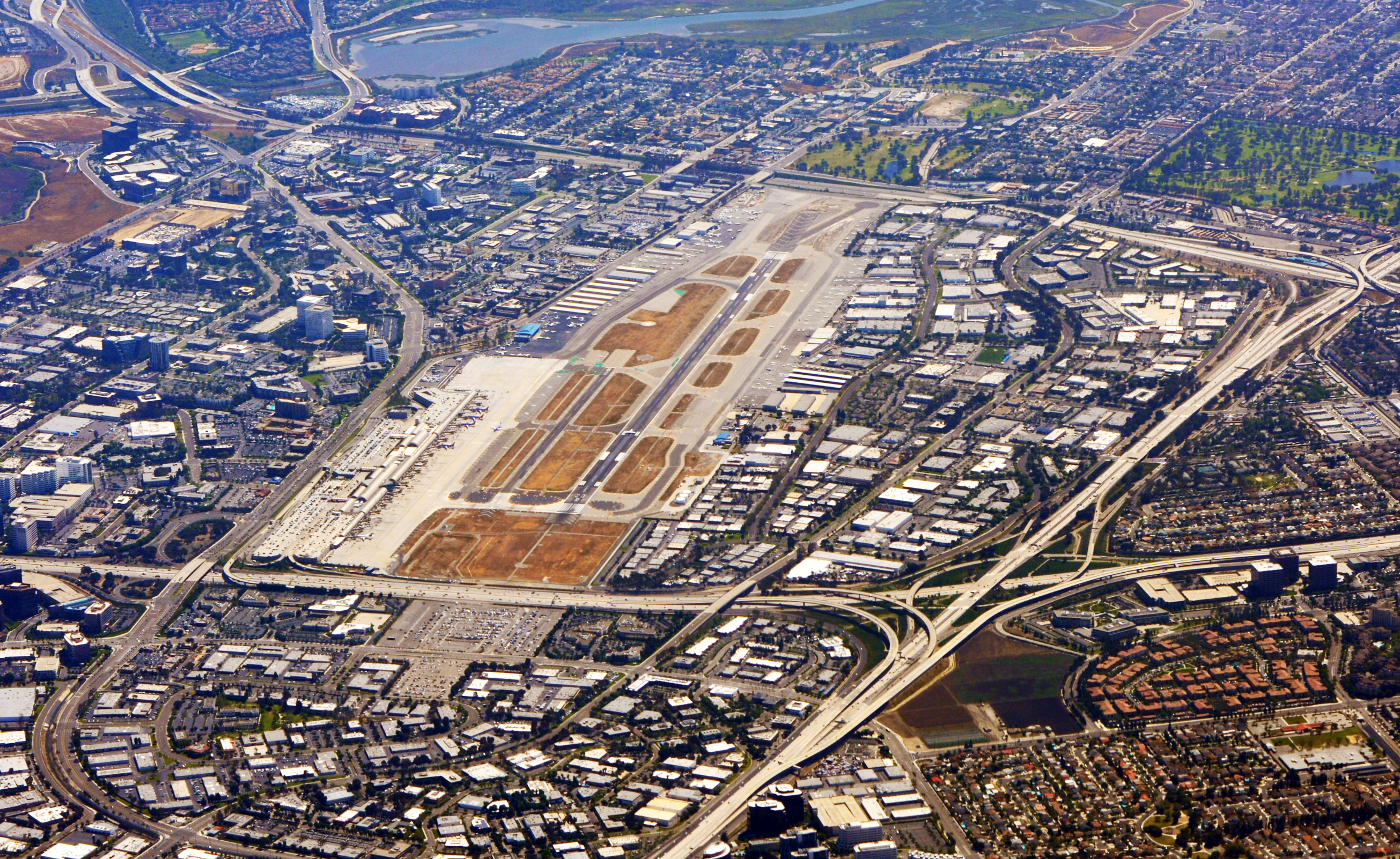 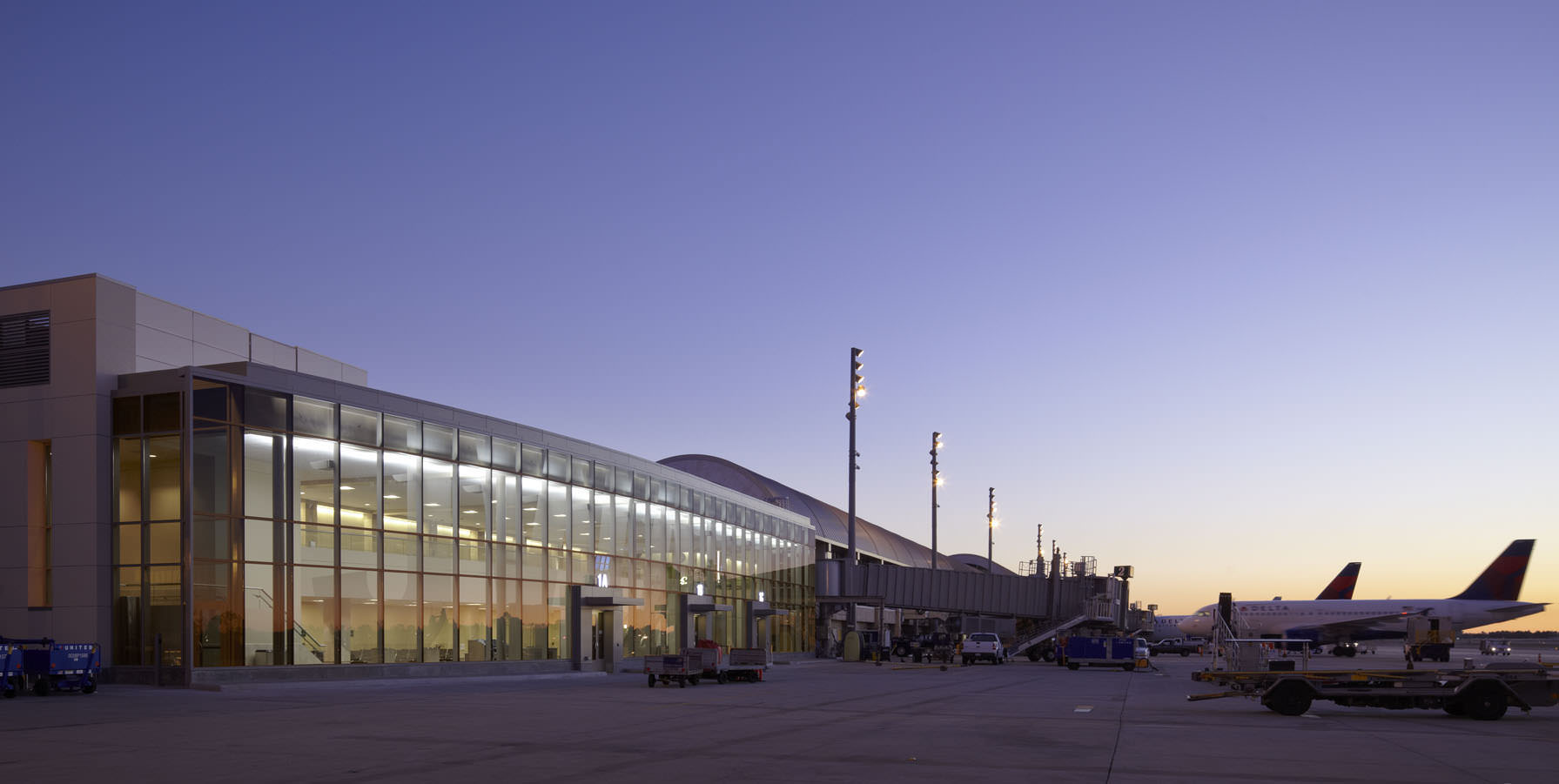 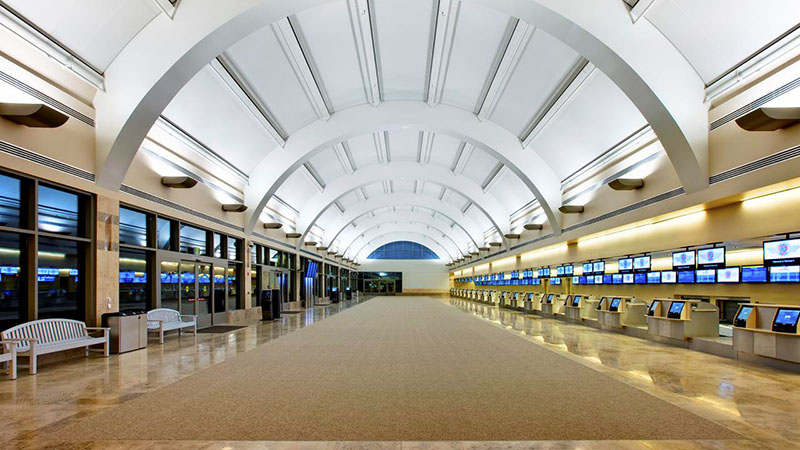