Khrabrovo Airport is an airport used by private jets in Kaliningrad, Russia. It has a maximum runway length of 3,350 meters. There is only one runway in total at the airport.

Khrabrovo Airport, also appearing in historical documents as Powunden Airfield, is the airport of Kaliningrad, located 24 kilometers (15 mi) north of the city near the village of Khrabrovo. While it mostly serves scheduled domestic destinations, part of it is still a military base of the Russian Air Force.

Sometimes referred to as UMKK - its ICAO code - on private jet quotes, for example, it can also be called KGD - its IATA code name. Both these shorthands are used by aircrafts to refer to the airport. 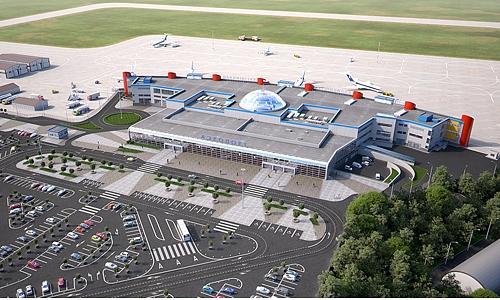 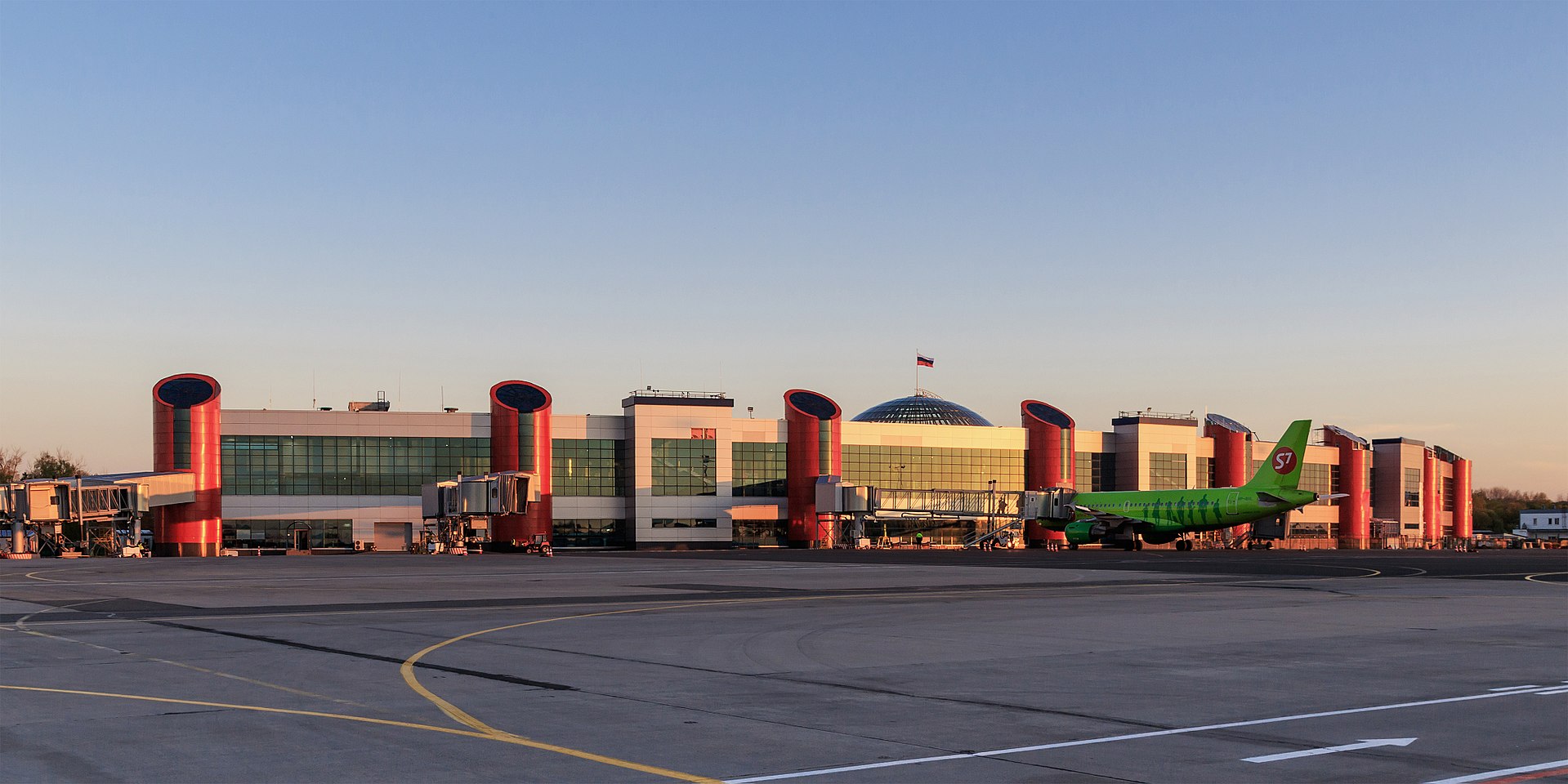