Lisbon Airport is an airport used by private jets in Lisbon, Portugal. It has a maximum runway length of 3,805 meters. There are in total of 2 runways at the airport.

It is an international airport located 7 km (4.3 mi) from the city centre of Lisbon, the capital of Portugal. The airport is the main international gateway to Portugal. It is the 18th-largest airport in Europe in terms of passenger volume, having served 29,006,042 passengers in 2018, an increase over the previous year of 8.8%. As of 2017 the airport handled 115.7 thousand tonnes of cargo. It is an important European hub to Brazil, the largest European Star Alliance hub to South America and also a European hub to Africa

Sometimes referred to as LPPT - its ICAO code - on private jet quotes, for example, it can also be called LIS - its IATA code name. Both these shorthands are used by aircrafts to refer to the airport. 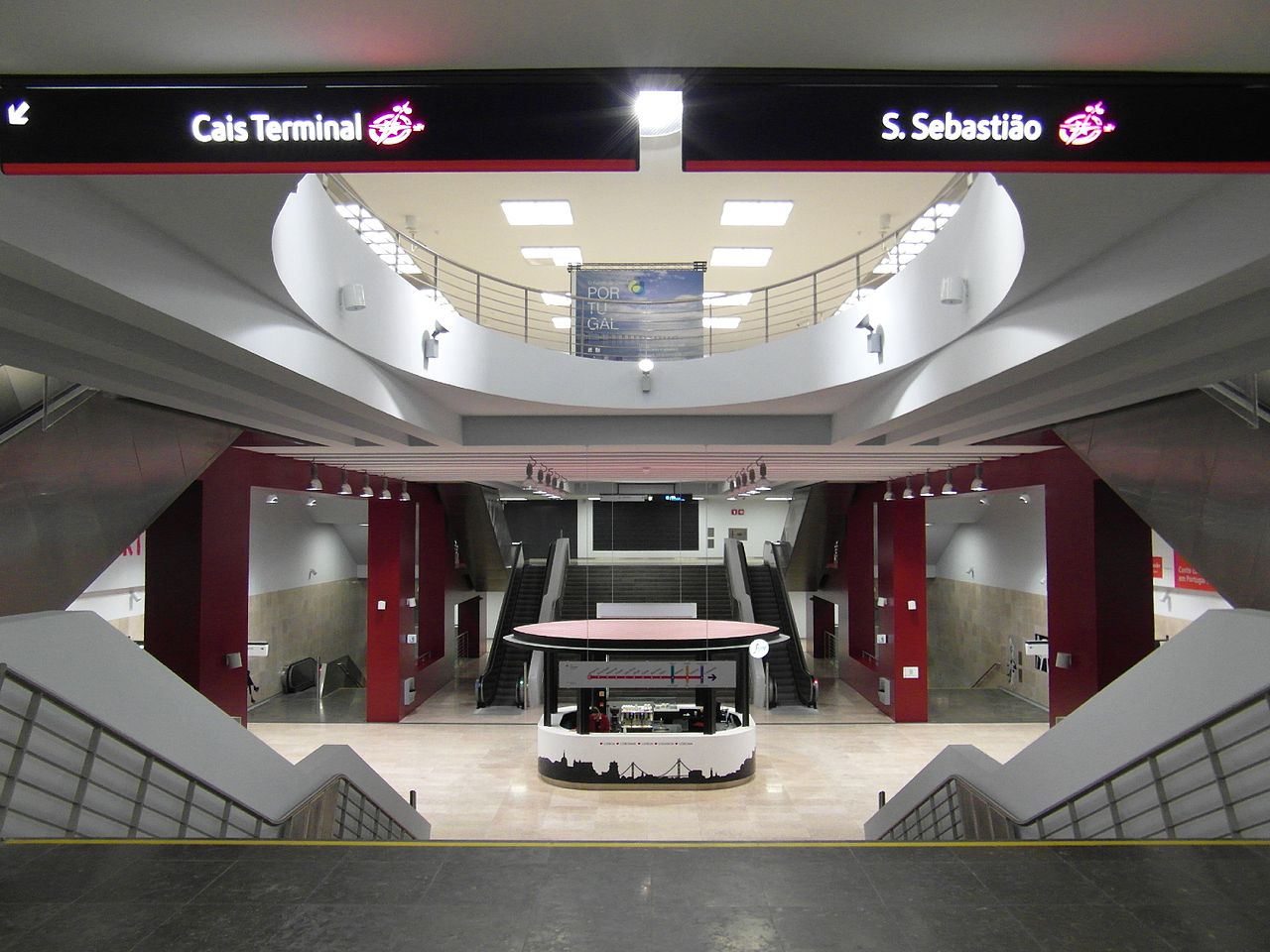 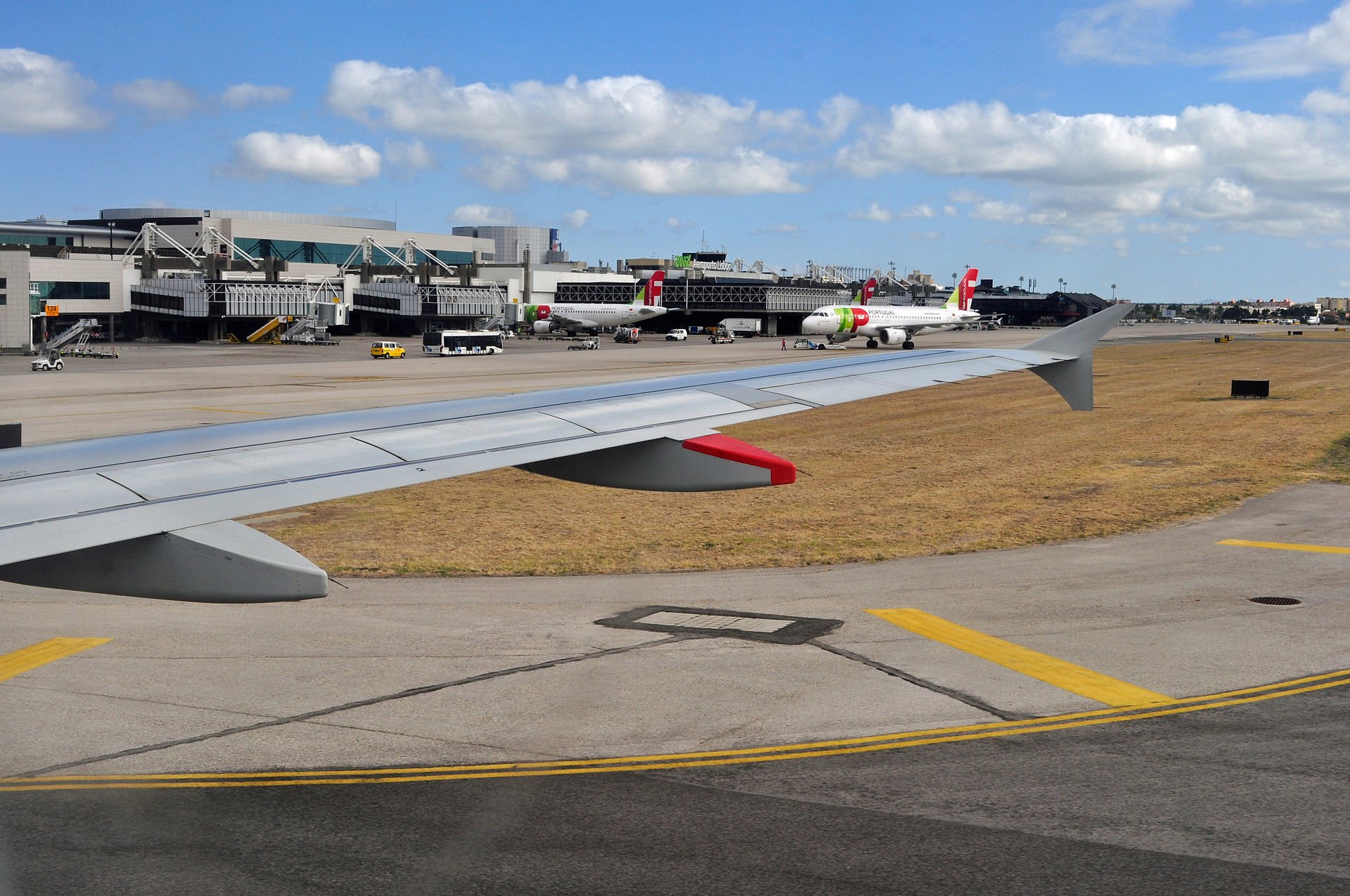 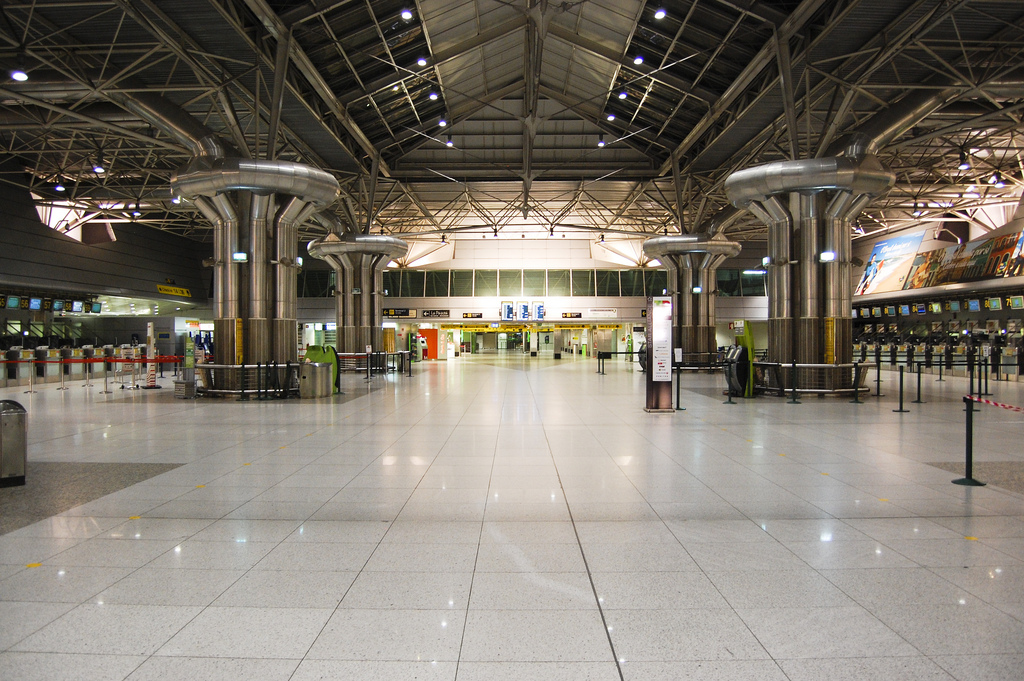 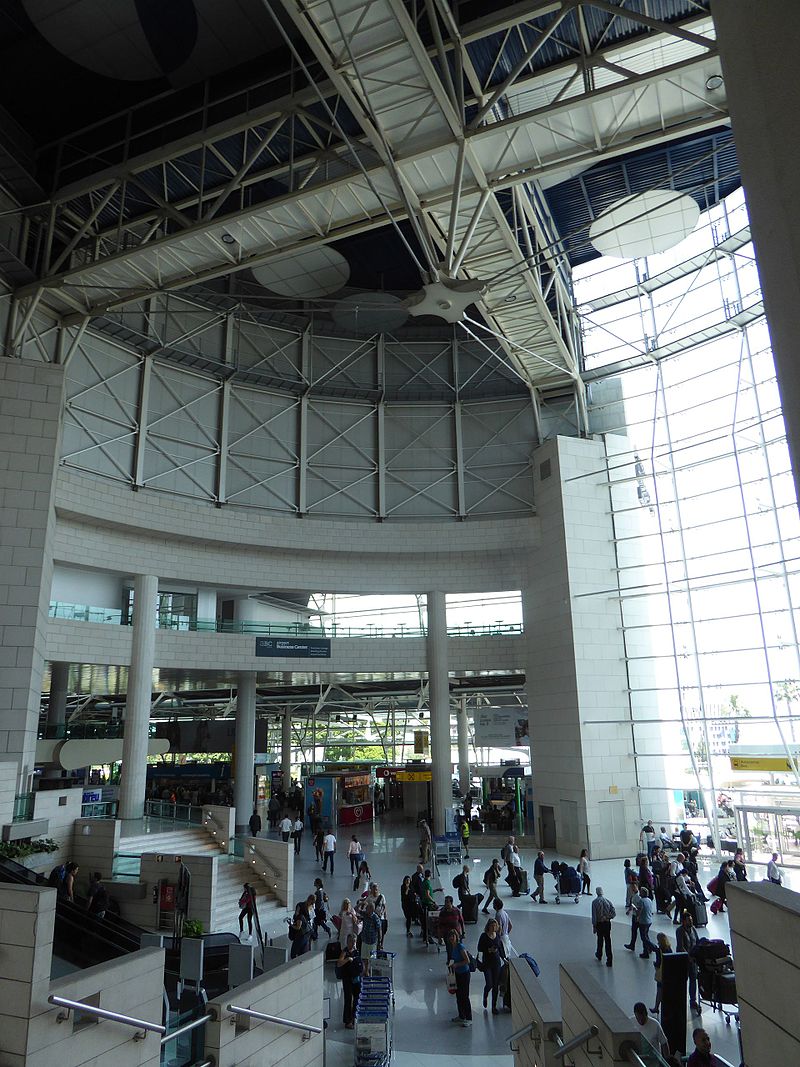 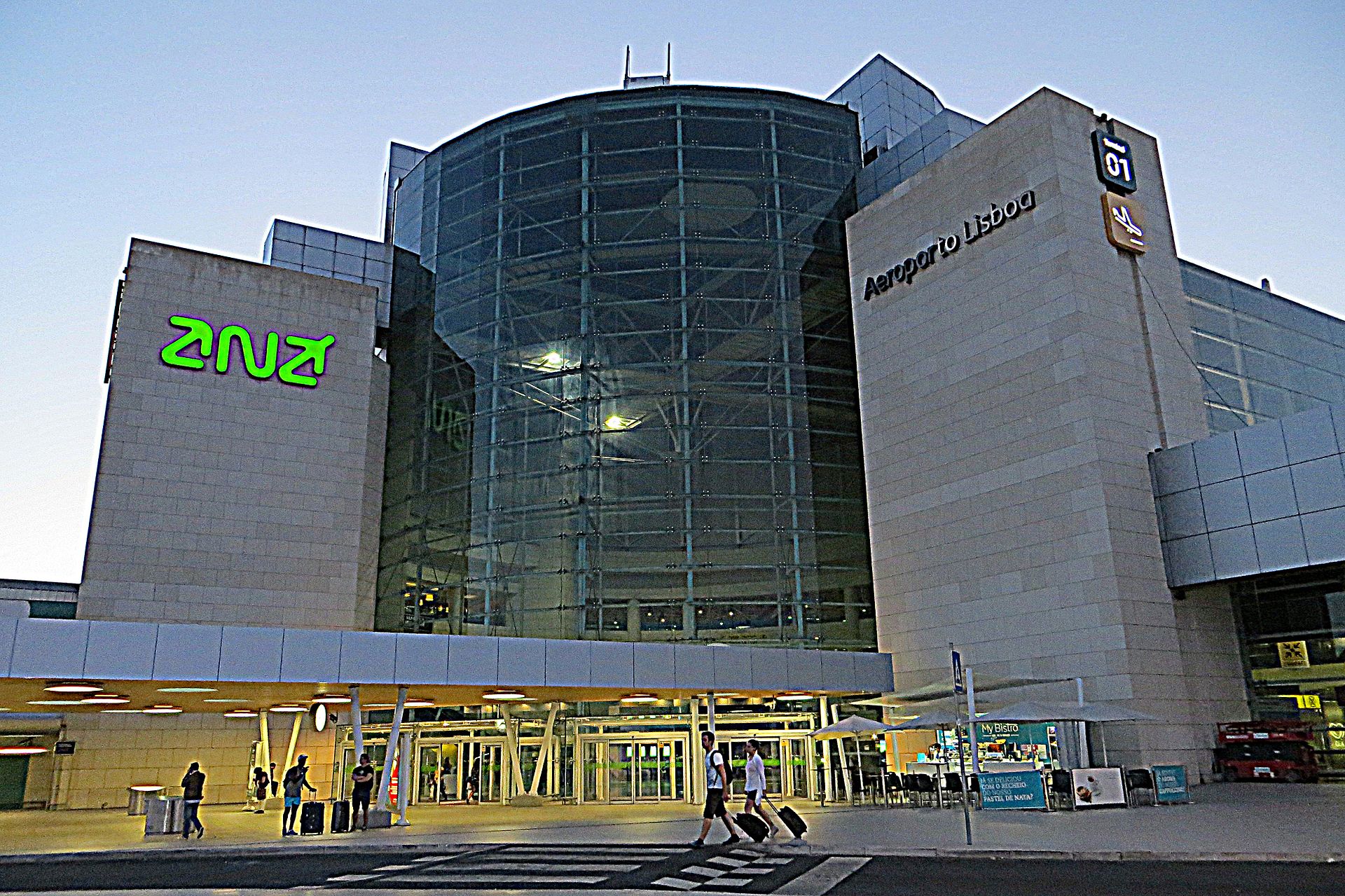 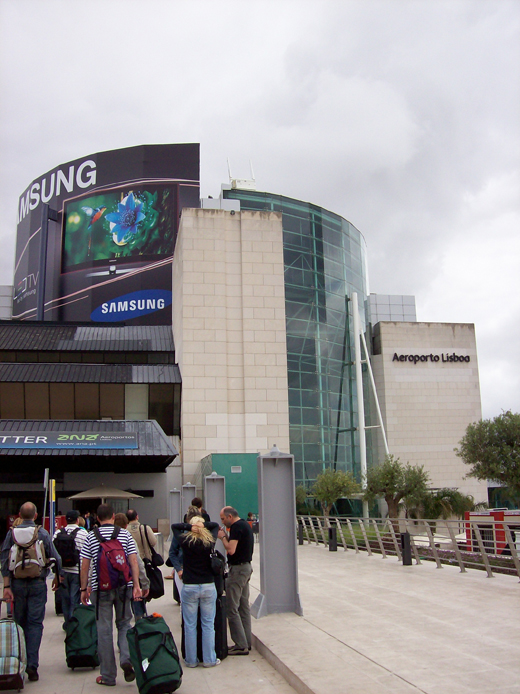