Madeira Airport is an airport used by private jets in Madeira, Portugal. It has a maximum runway length of 2,781 meters. There is only one runway in total at the airport.

Madeira International Airport Cristiano Ronaldo, commonly known as Madeira Airport, or Funchal Airport, is an international airport in the civil parish of Santa Cruz in the Portuguese archipelago and autonomous region of Madeira. The airport is located 13.2 km (8.2 mi) east-northeast of the regional capital Funchal after which it is sometimes informally named. It mostly hosts flights to European metropolitan destinations due to the importance of Madeira as a leisure destination, and is pivotal in the movement of cargo in and out of the archipelago of Madeira. It is the fourth busiest airport in Portugal. The airport is named after Madeiran football player Cristiano Ronaldo.

Sometimes referred to as LPMA - its ICAO code - on private jet quotes, for example, it can also be called FNC - its IATA code name. Both these shorthands are used by aircrafts to refer to the airport. 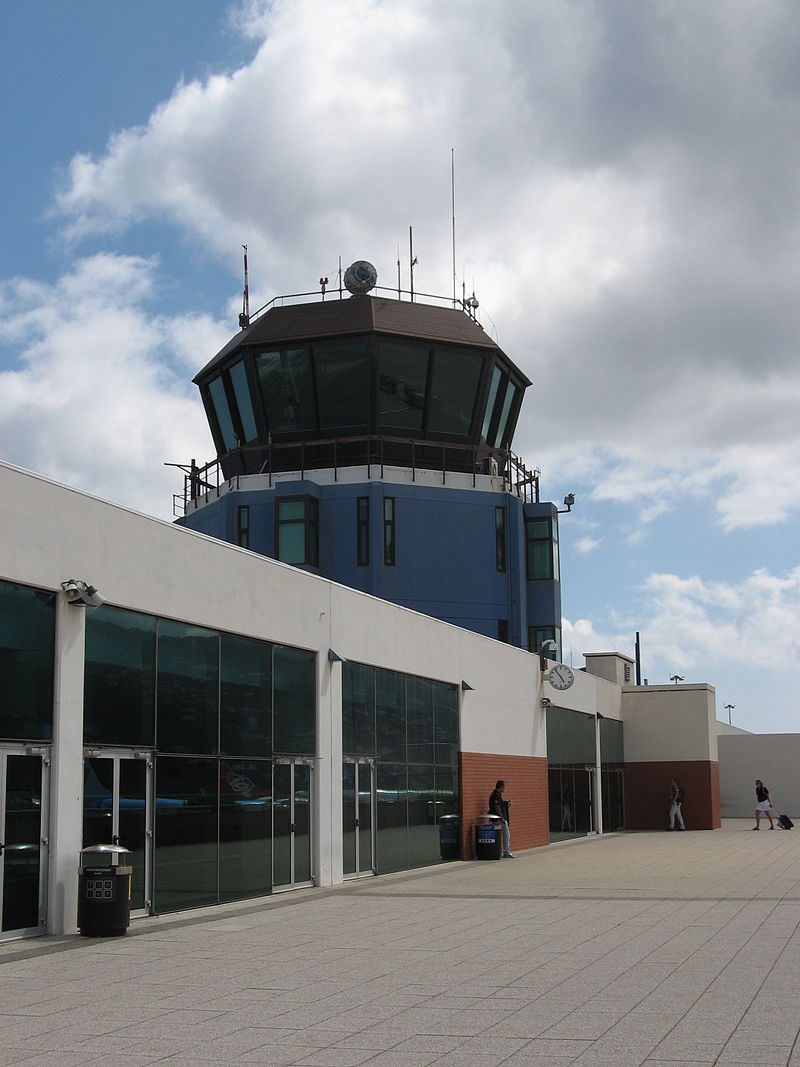 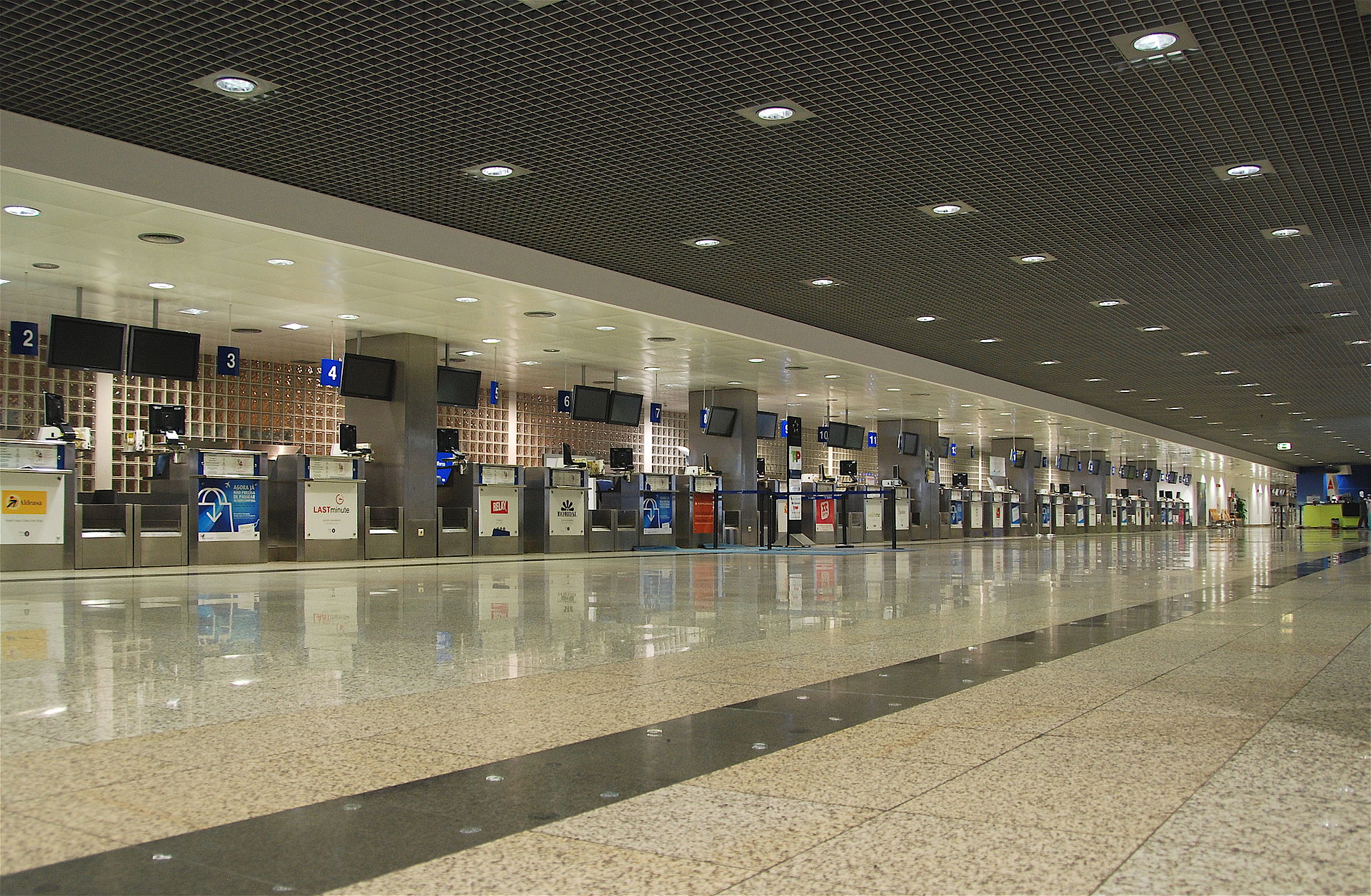 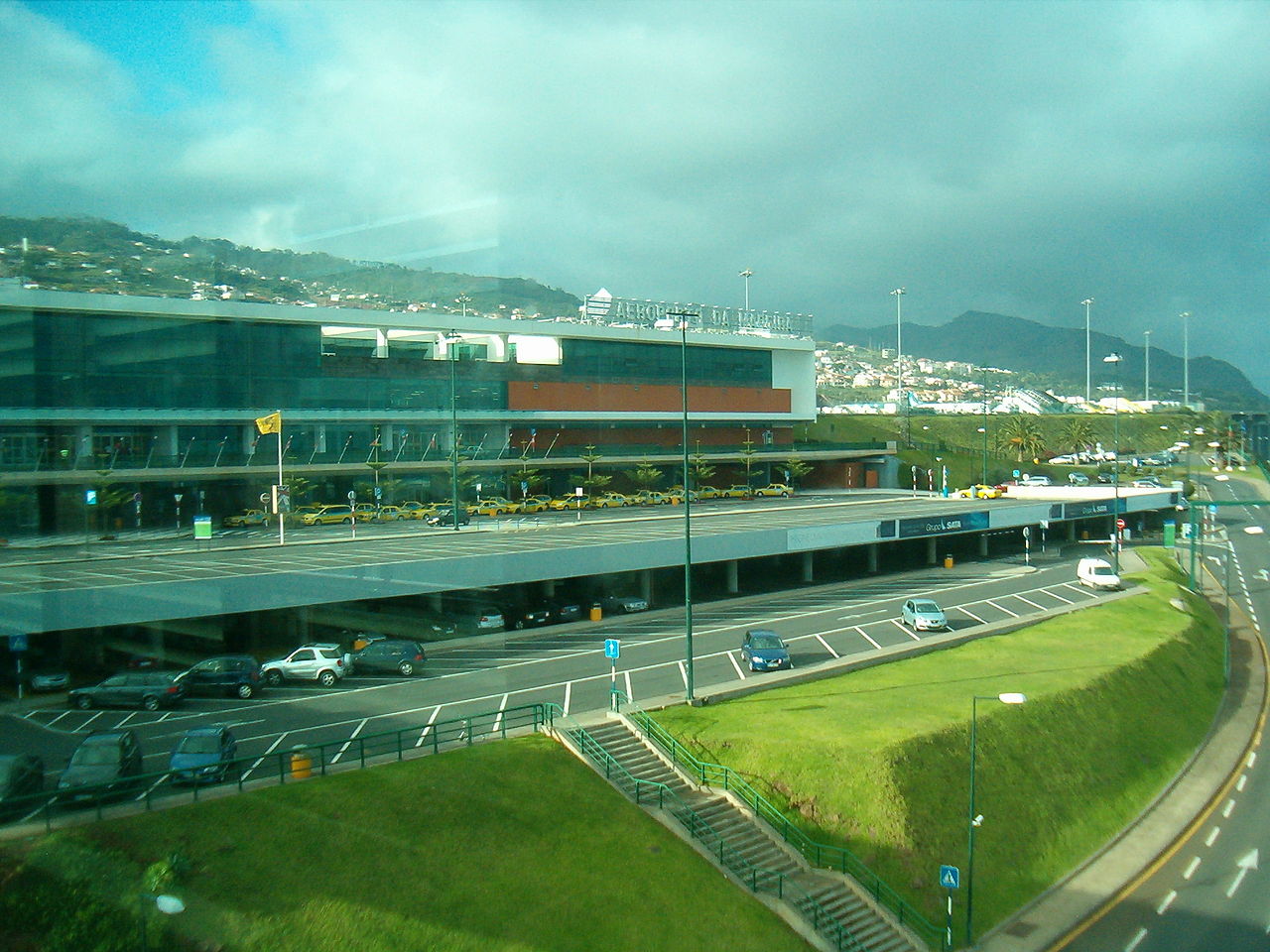 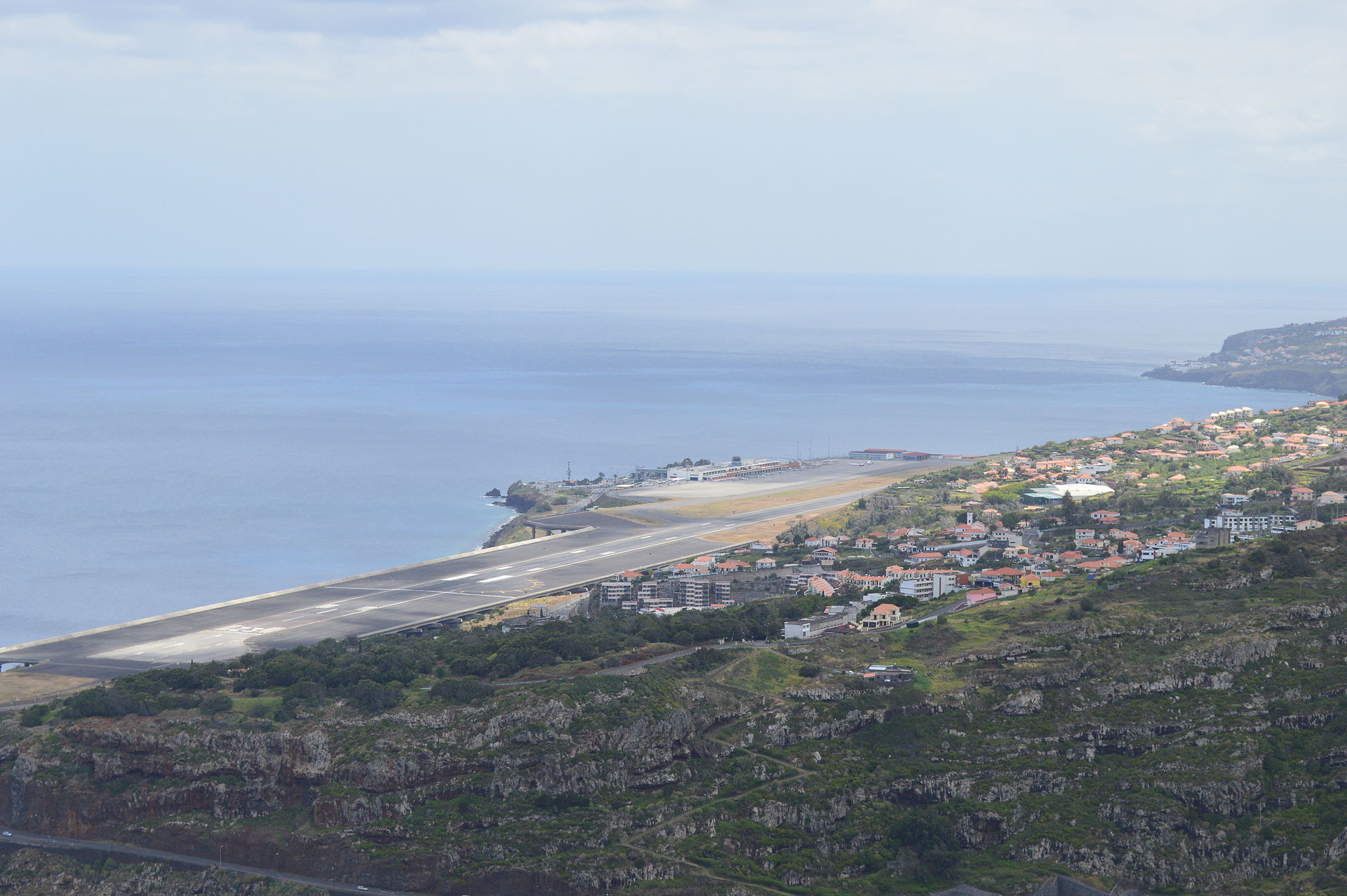