Moscow Domodedovo Airport is an airport used by private jets in Domodedovo, Russia. It has a maximum runway length of 3,793 meters. There are in total of 2 runways at the airport.

Moscow Domodedovo Airport, formally Mikhail Lomonosov International Airport is an international airport located on the territory of Domodedovo, Moscow Oblast, Russia, 42 kilometres (26 mi) south-southeast from the centre of Moscow. Domodedovo is one of the three major Moscow airports along with Sheremetyevo and Vnukovo, as well as one of the largest airports in Russia and the former USSR in terms of passenger and cargo traffic. In 2017, it served 30,700,000 passengers, an increase of 7.6% compared to 2016, making it the second busiest airport in Russia after Sheremetyevo International Airport.

Sometimes referred to as UUDD - its ICAO code - on private jet quotes, for example, it can also be called DME - its IATA code name. Both these shorthands are used by aircrafts to refer to the airport. 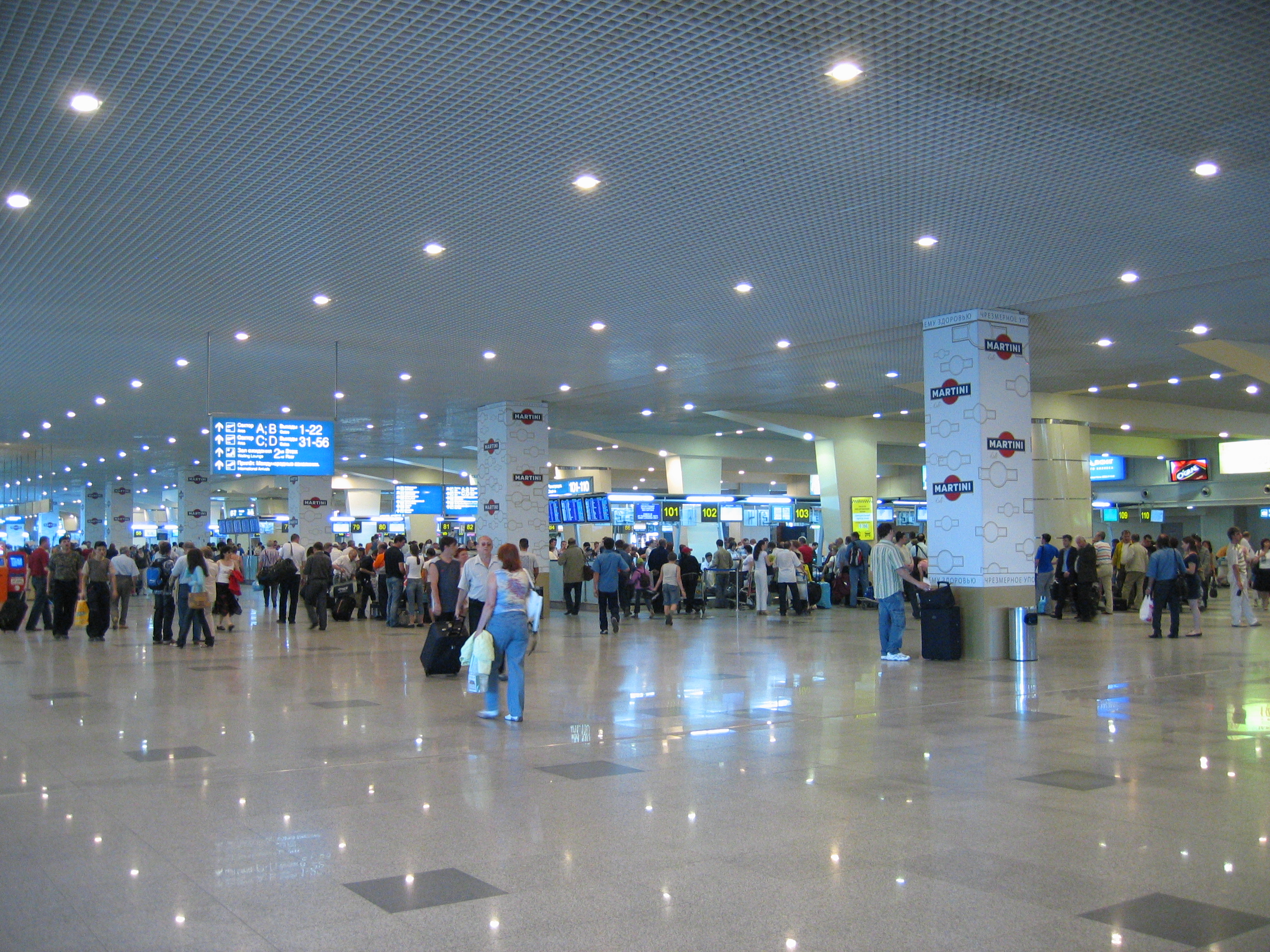 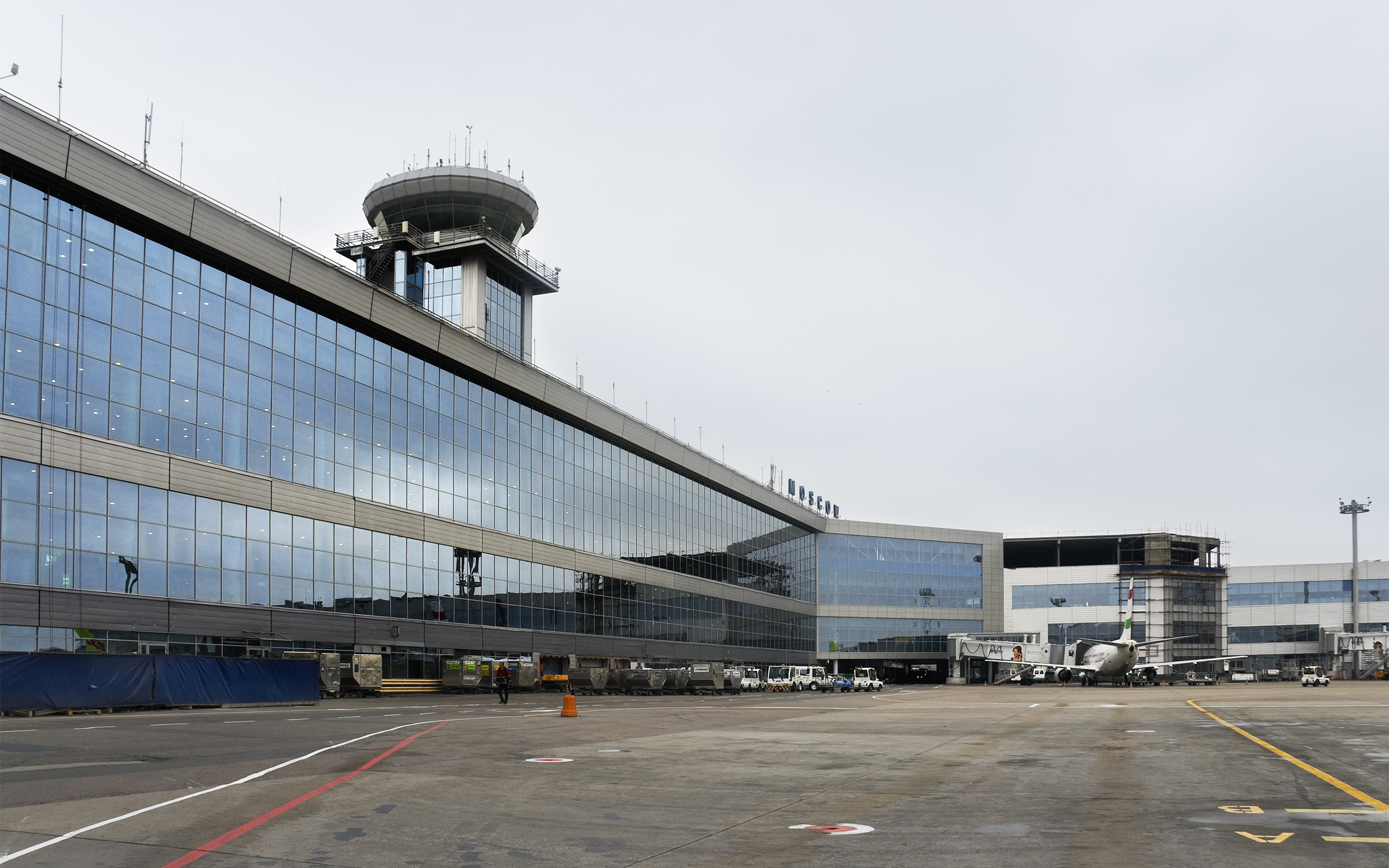 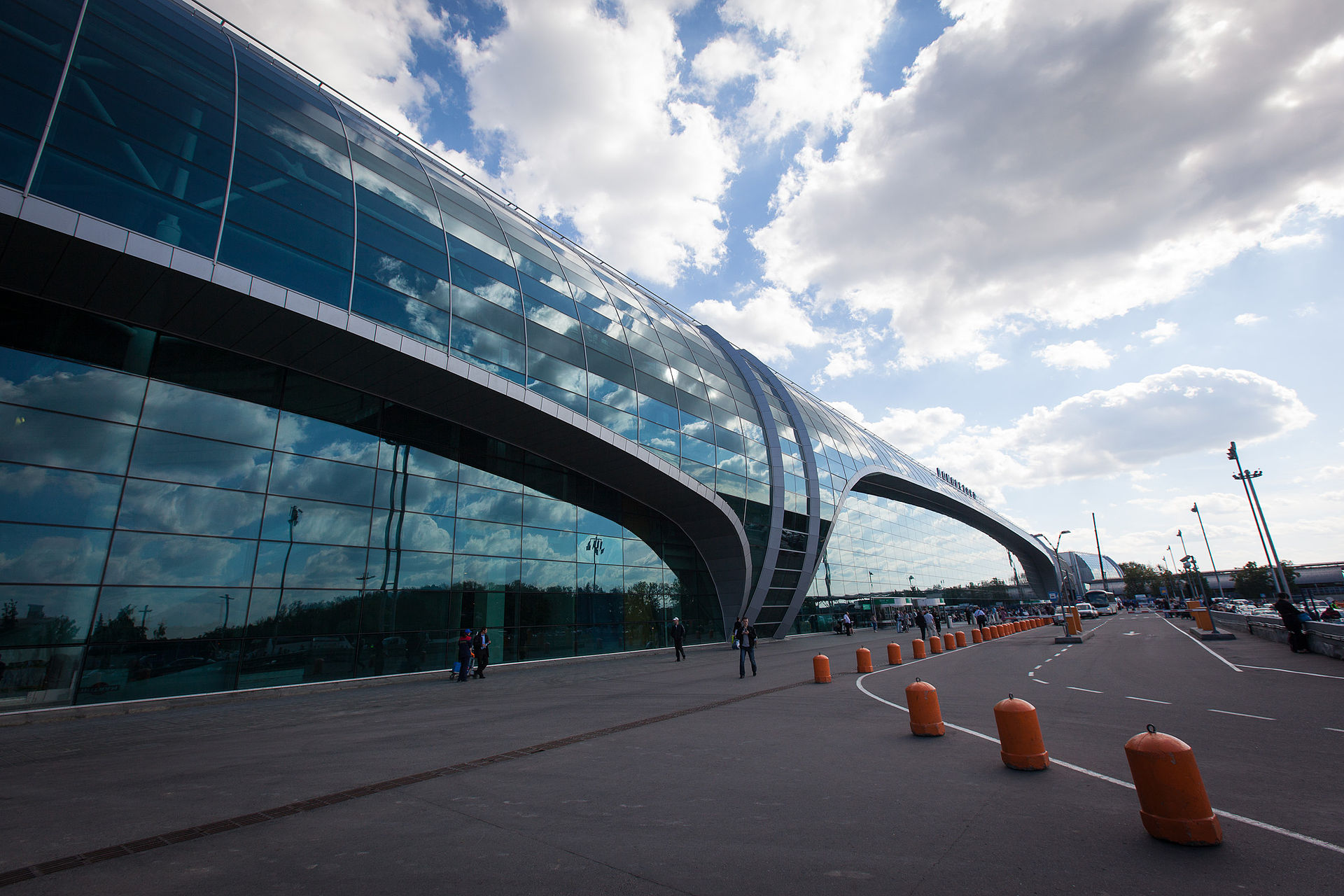 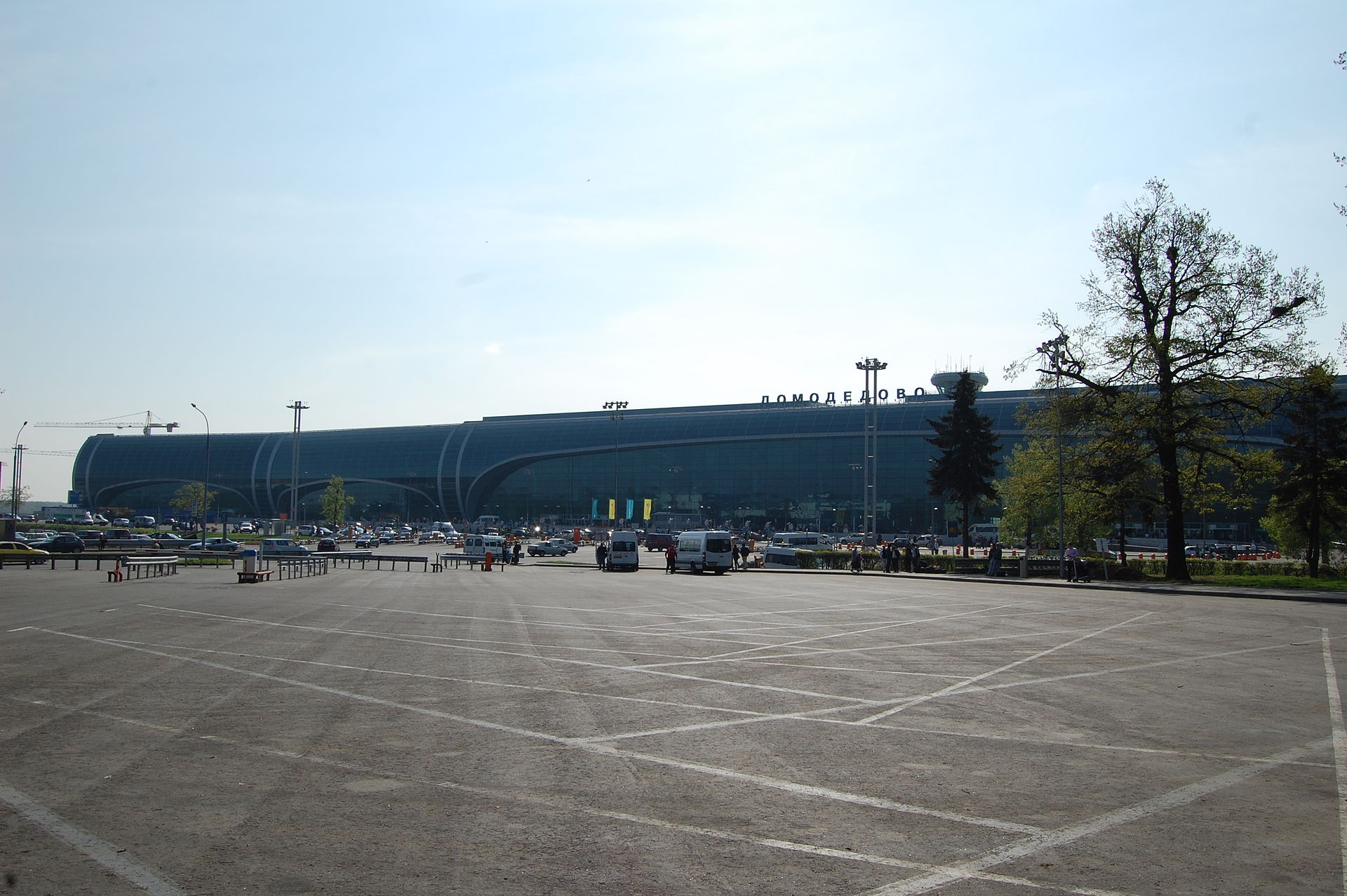