Sheremetyevo International Airport is an airport used by private jets in Moscow, Russia. It has a maximum runway length of 3,700 meters. There are in total of 2 runways at the airport.

Sheremetyevo Alexander S. Pushkin International Airport is one of four international airports that serves the city of Moscow, and is the busiest airport in Russia. Originally built as a military airbase, Sheremetyevo was converted into a civilian airport in 1959, and in a 2019 contest, was named after Russian poet Alexander Pushkin. The airport comprises six terminals: four international terminals (one under construction), one domestic terminal, and one private aviation terminal. It is located in 29 km (18 mi) northwest of central Moscow, in the city of Khimki, Moscow Oblast.

Sometimes referred to as UUEE - its ICAO code - on private jet quotes, for example, it can also be called SVO - its IATA code name. Both these shorthands are used by aircrafts to refer to the airport. 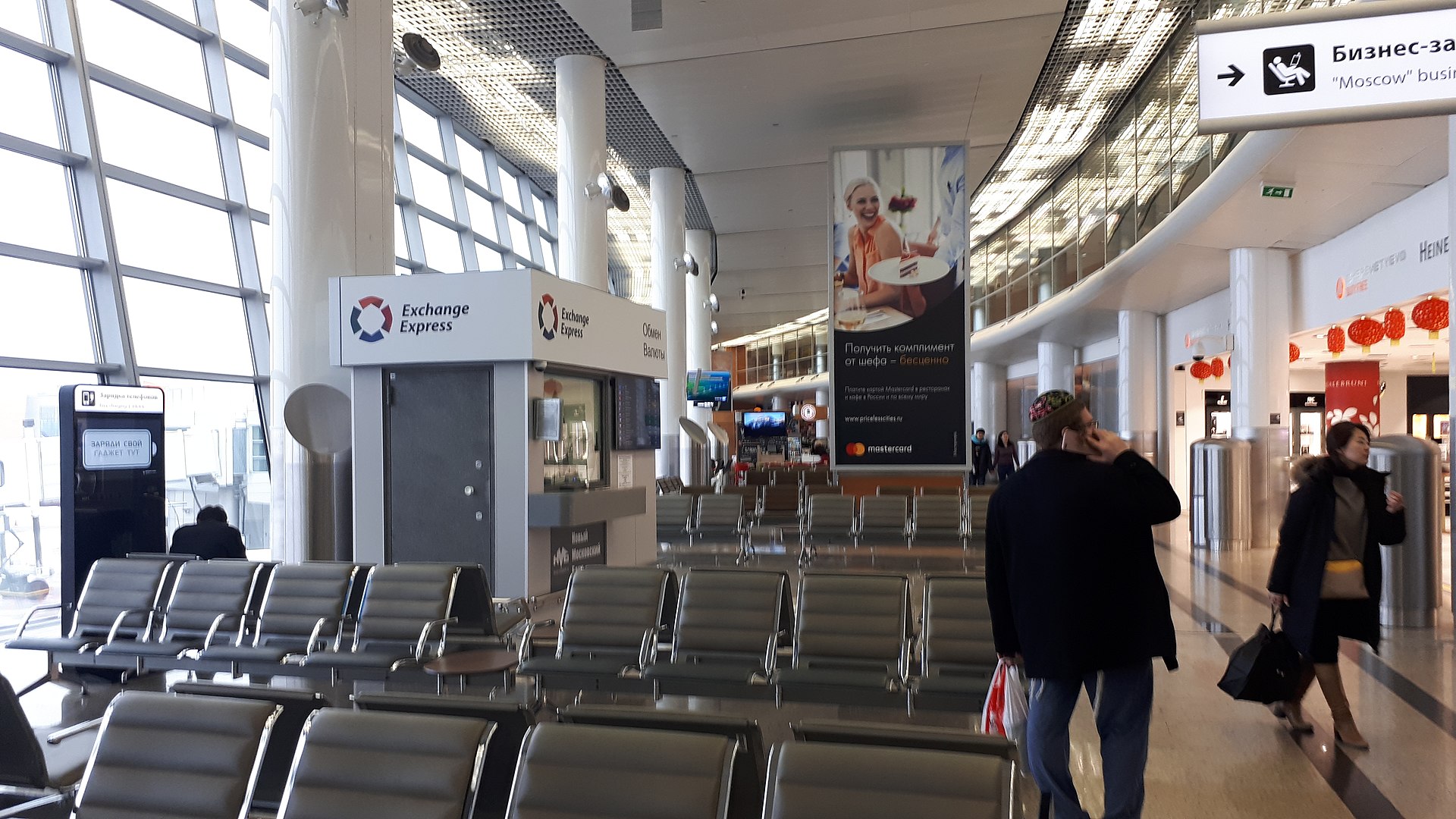 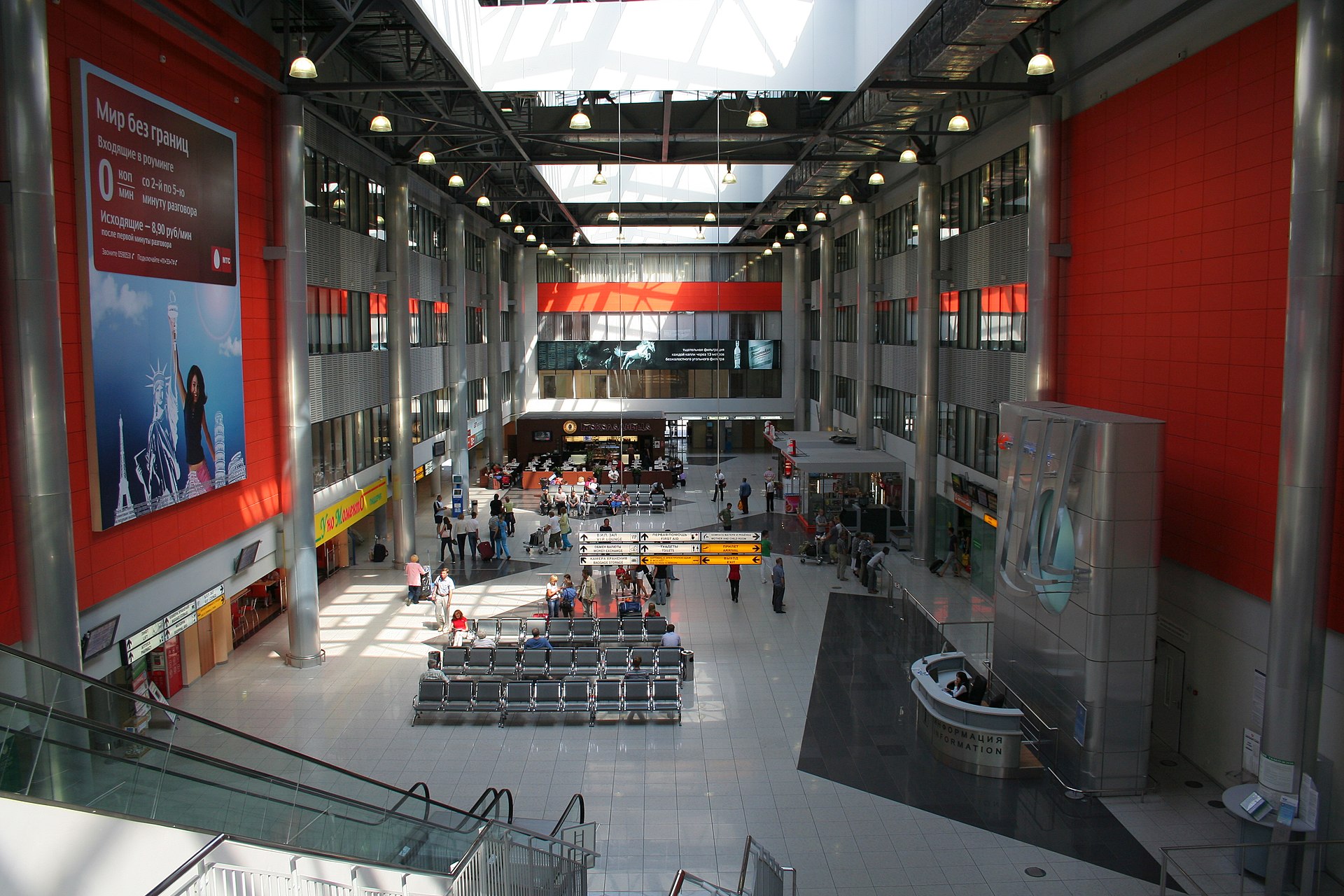 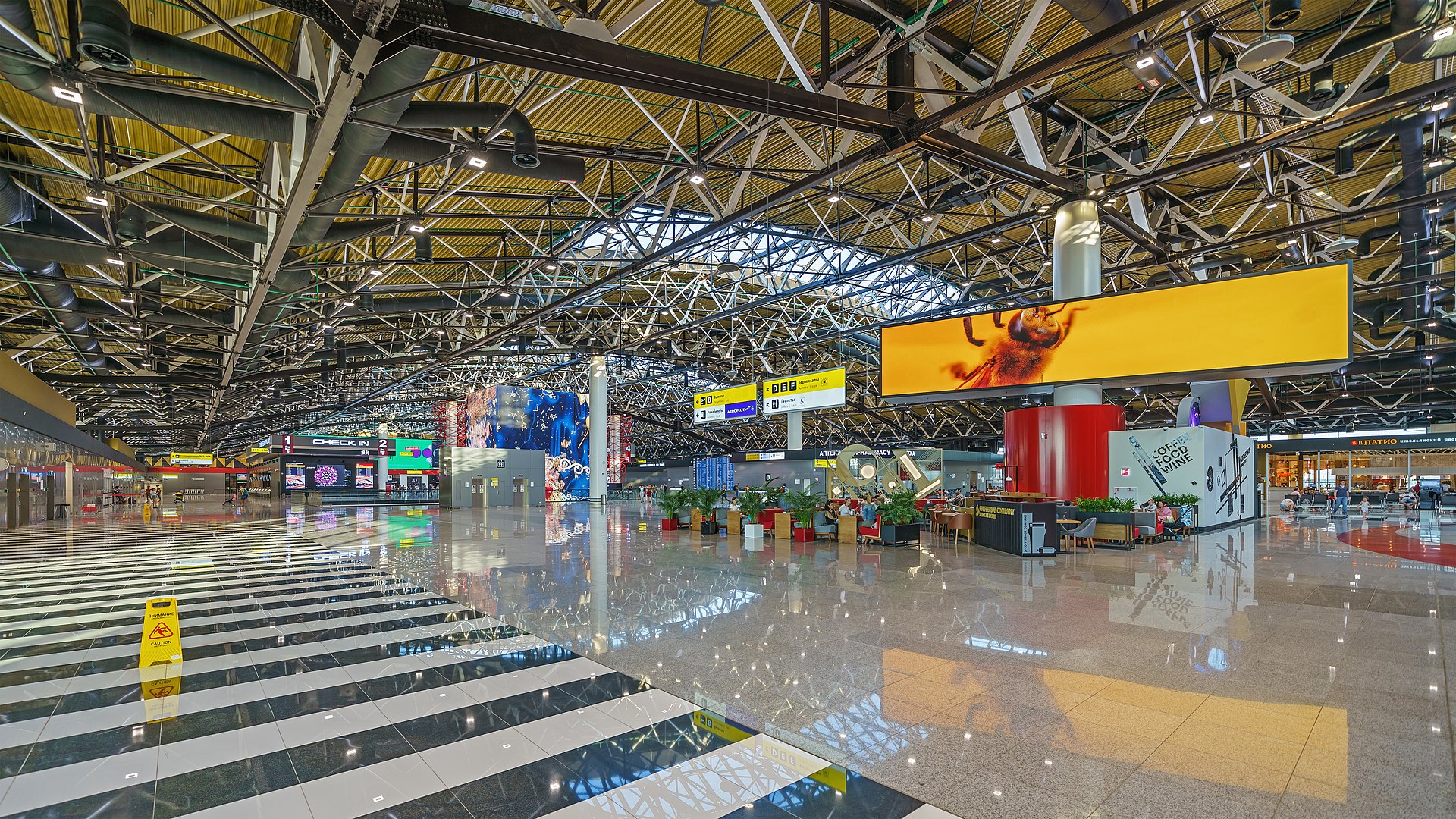 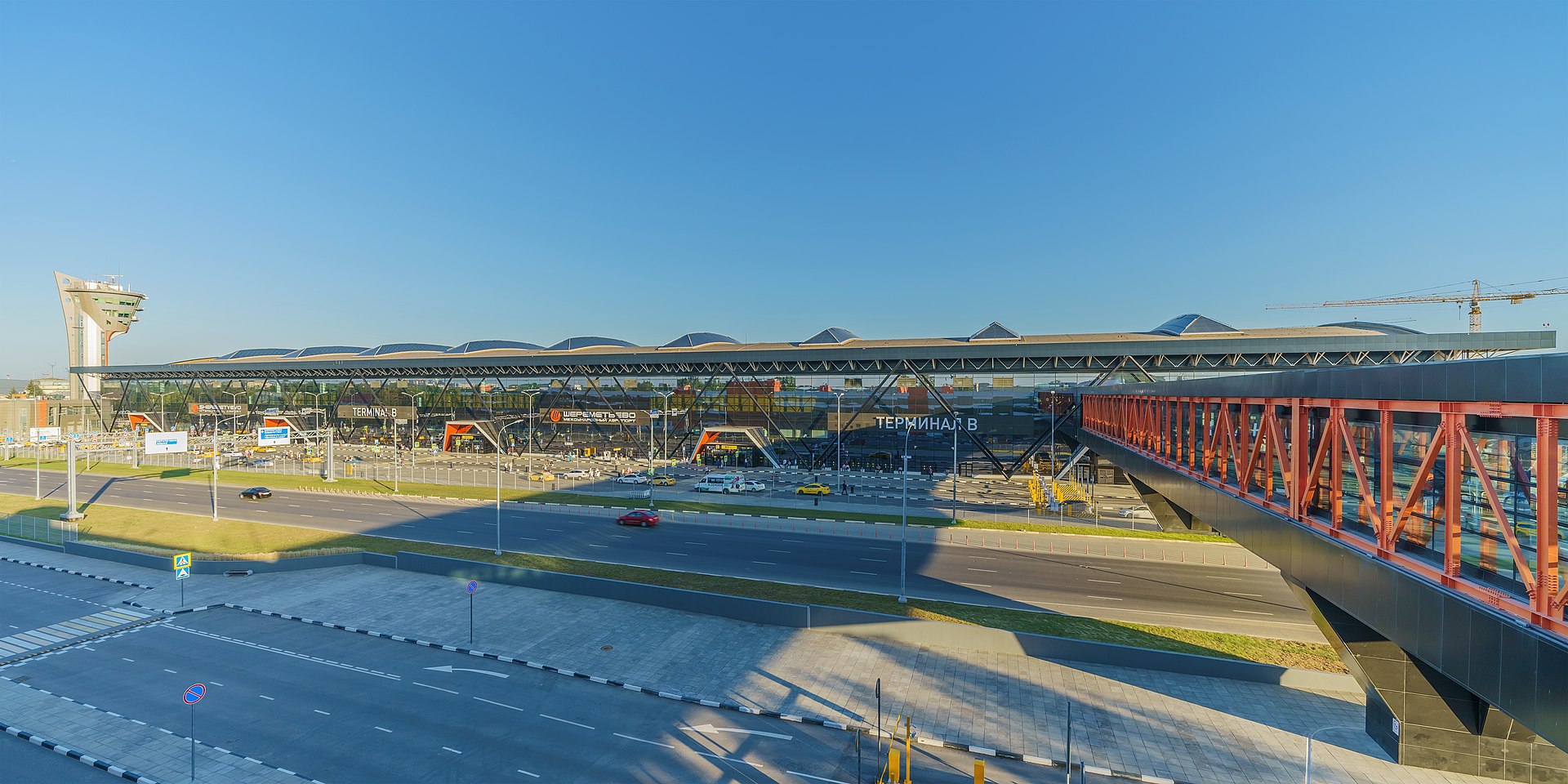 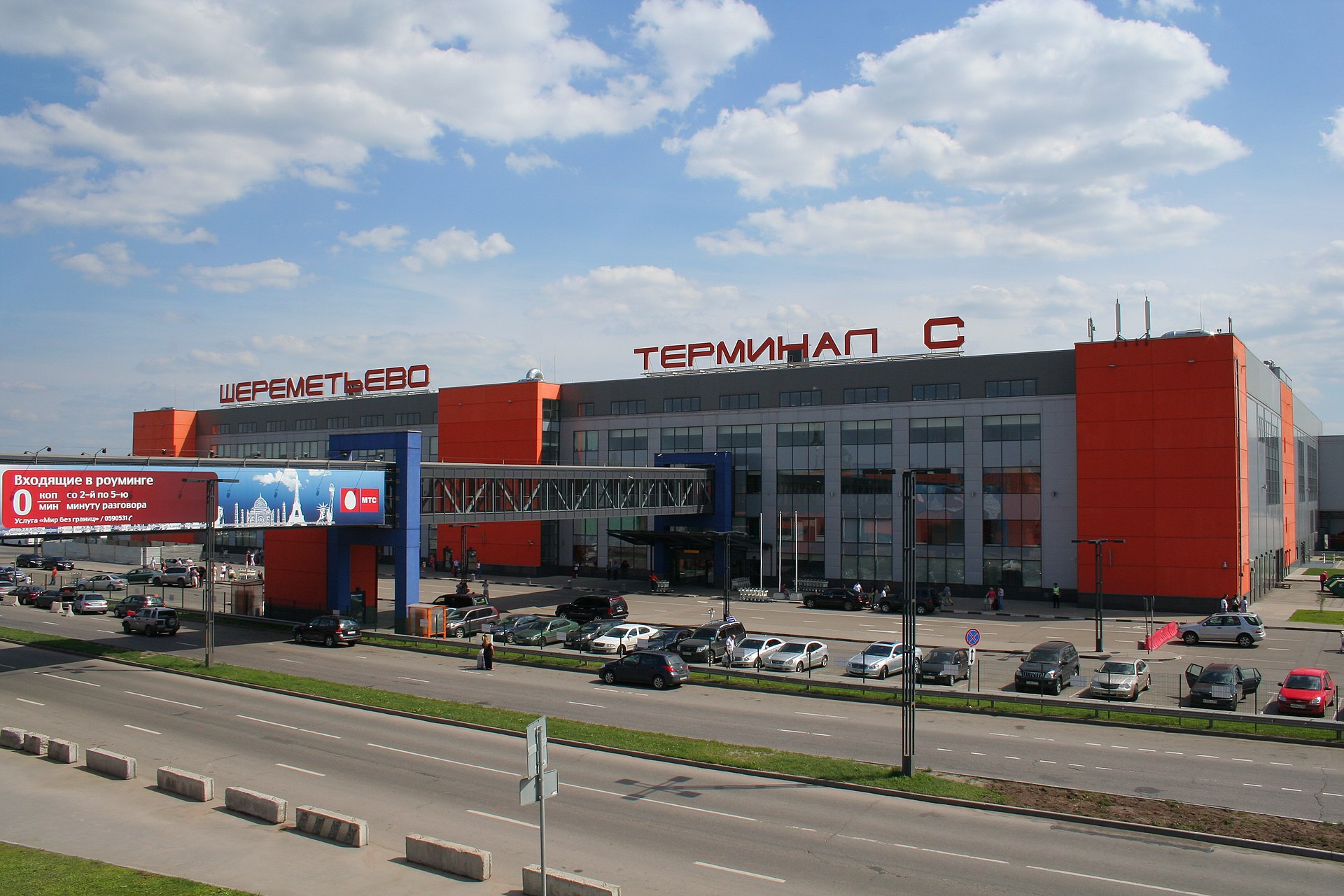 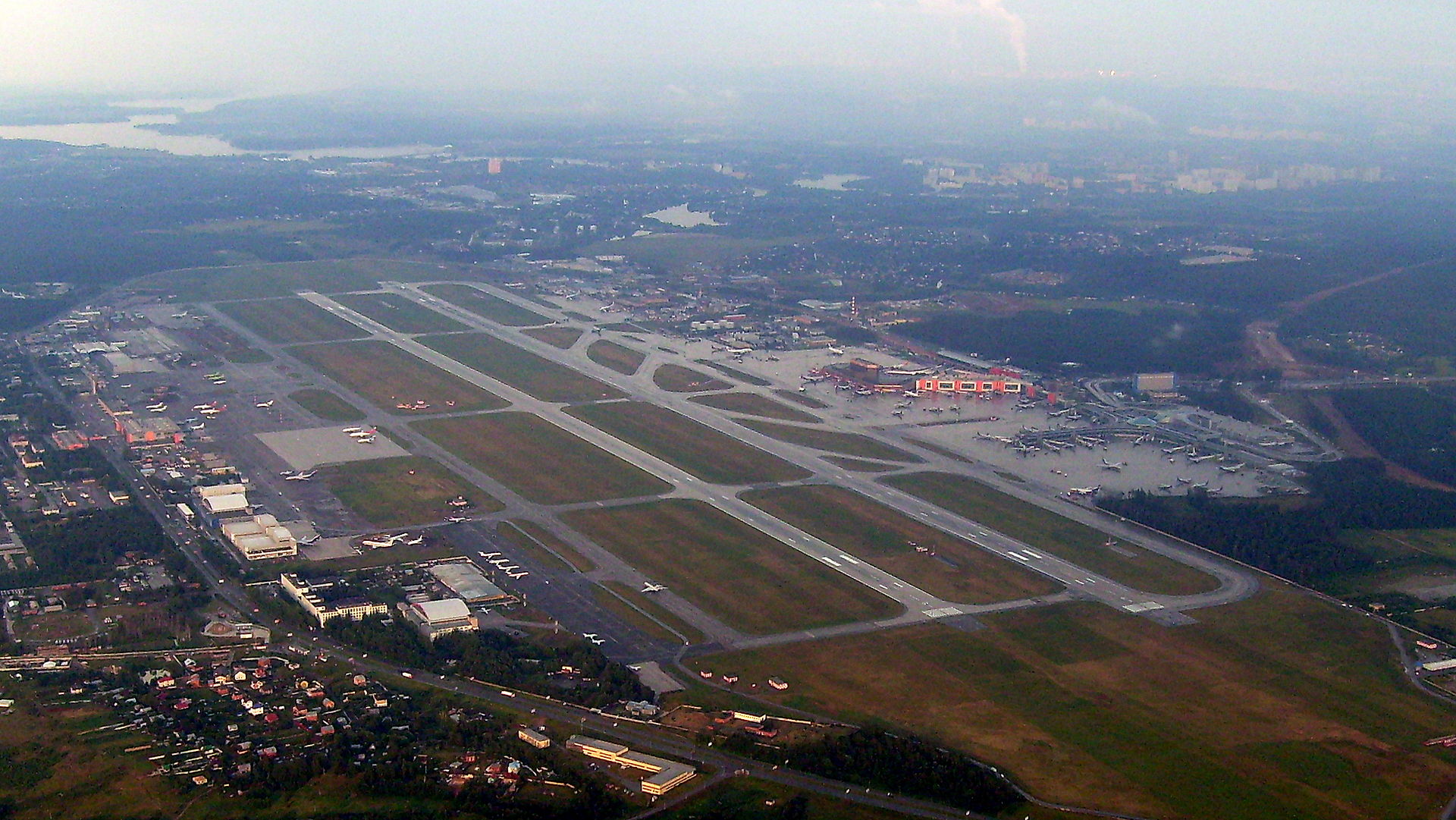