Vienna International Airport is an airport used by private jets in Vienna, Austria. It has a maximum runway length of 3,600 meters. There are in total of 2 runways at the airport.

It is the international airport of Vienna, the capital of Austria, located in Schwechat, 18 km (11 mi) southeast of central Vienna and 57 kilometres (35 mi) west of Bratislava. It is the country's largest airport and serves as the hub for Austrian Airlines and Eurowings Europe as well as a base for low-cost carriers easyJet Europe, Lauda, Level and Wizz Air. It is capable of handling wide-body aircraft up to the Airbus A380. The airport features a dense network of European destinations as well as long-haul flights to Asia, North America and Africa. The airport has four terminal buildings.

Sometimes referred to as LOWW - its ICAO code - on private jet quotes, for example, it can also be called VIE - its IATA code name. Both these shorthands are used by aircrafts to refer to the airport. 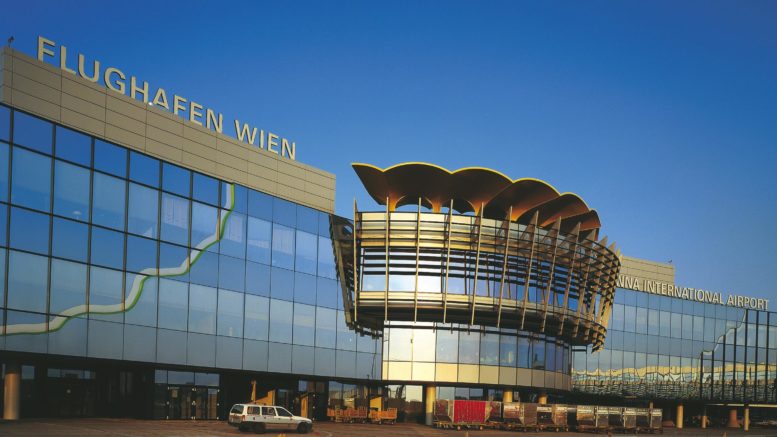 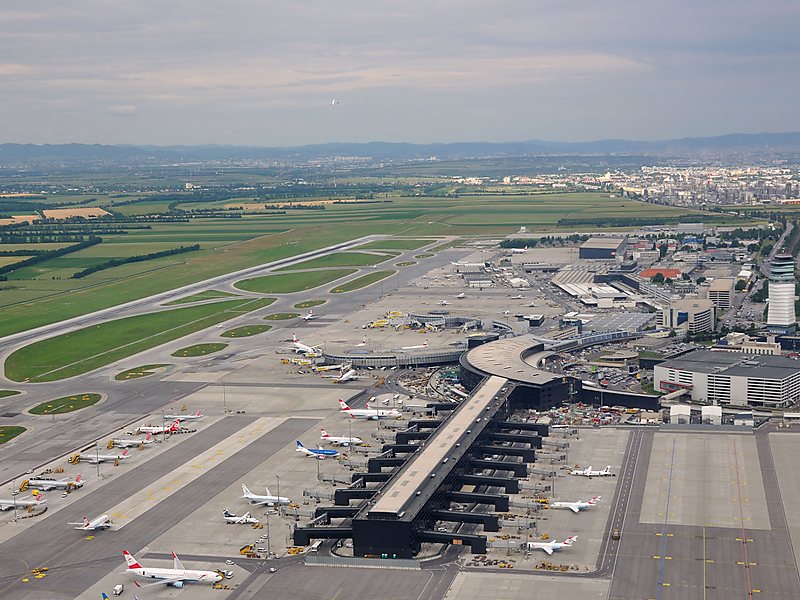 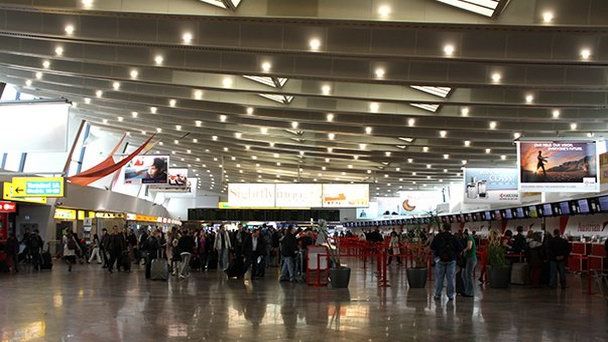 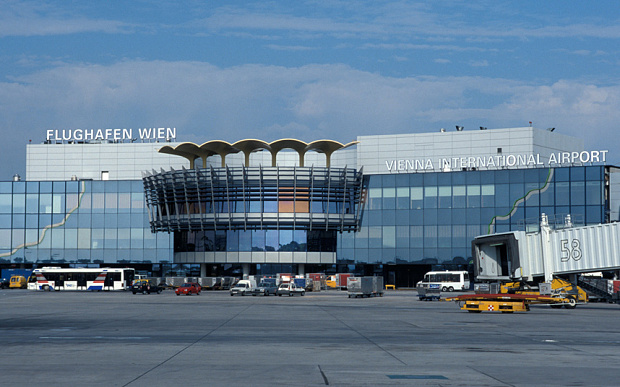