Zvartnots International Airport is an airport used by private jets in Yerevan, Armenia. It has a maximum runway length of 3,850 meters. There is only one runway in total at the airport.

It is located near Zvartnots, 15 km (9.3 mi) west of Yerevan, the capital city of Armenia. It acts as the main international airport of Armenia and is Yerevan's main international transport hub. It is the busiest airport in the country. The airport was opened in 1961 and was renovated in the 1980s with the development of a new terminal area, in order to meet domestic traffic demands within the Soviet Union.

Sometimes referred to as UDYZ - its ICAO code - on private jet quotes, for example, it can also be called EVN - its IATA code name. Both these shorthands are used by aircrafts to refer to the airport. 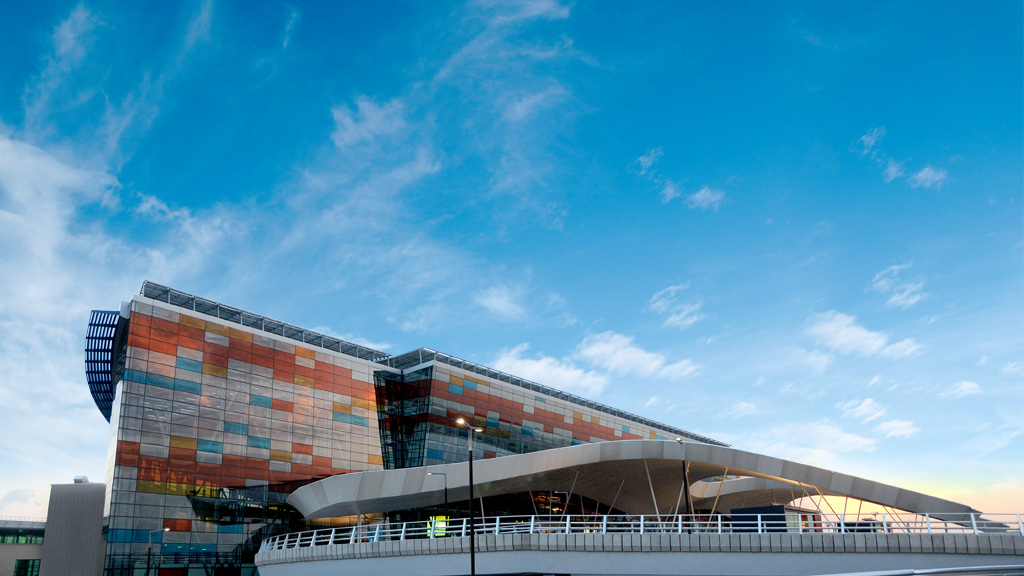 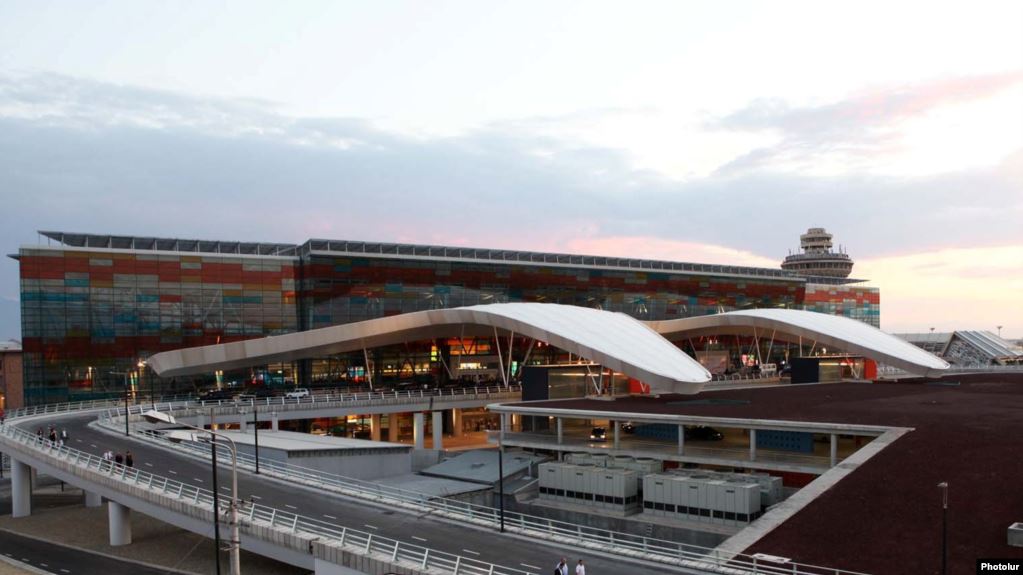 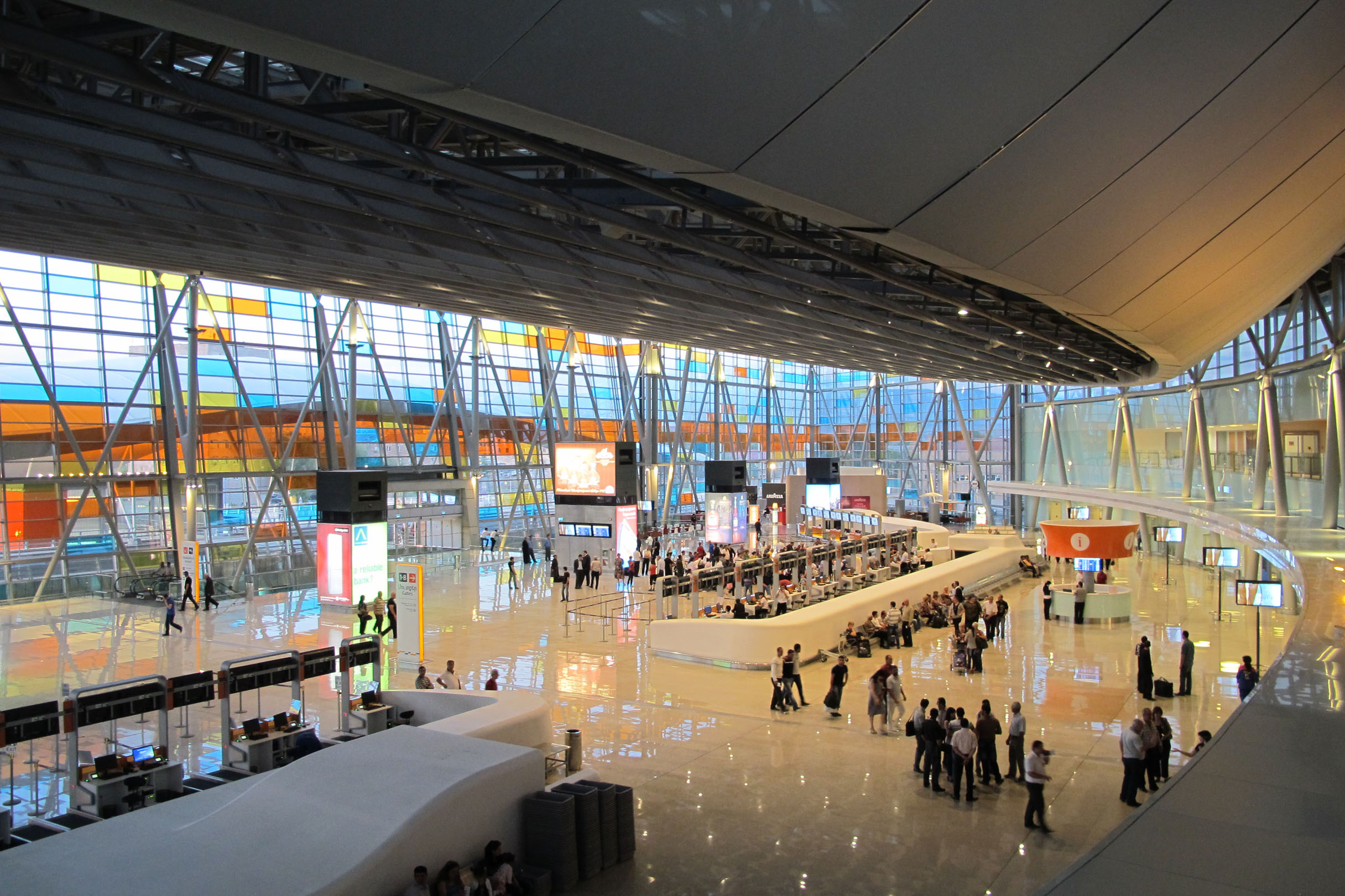 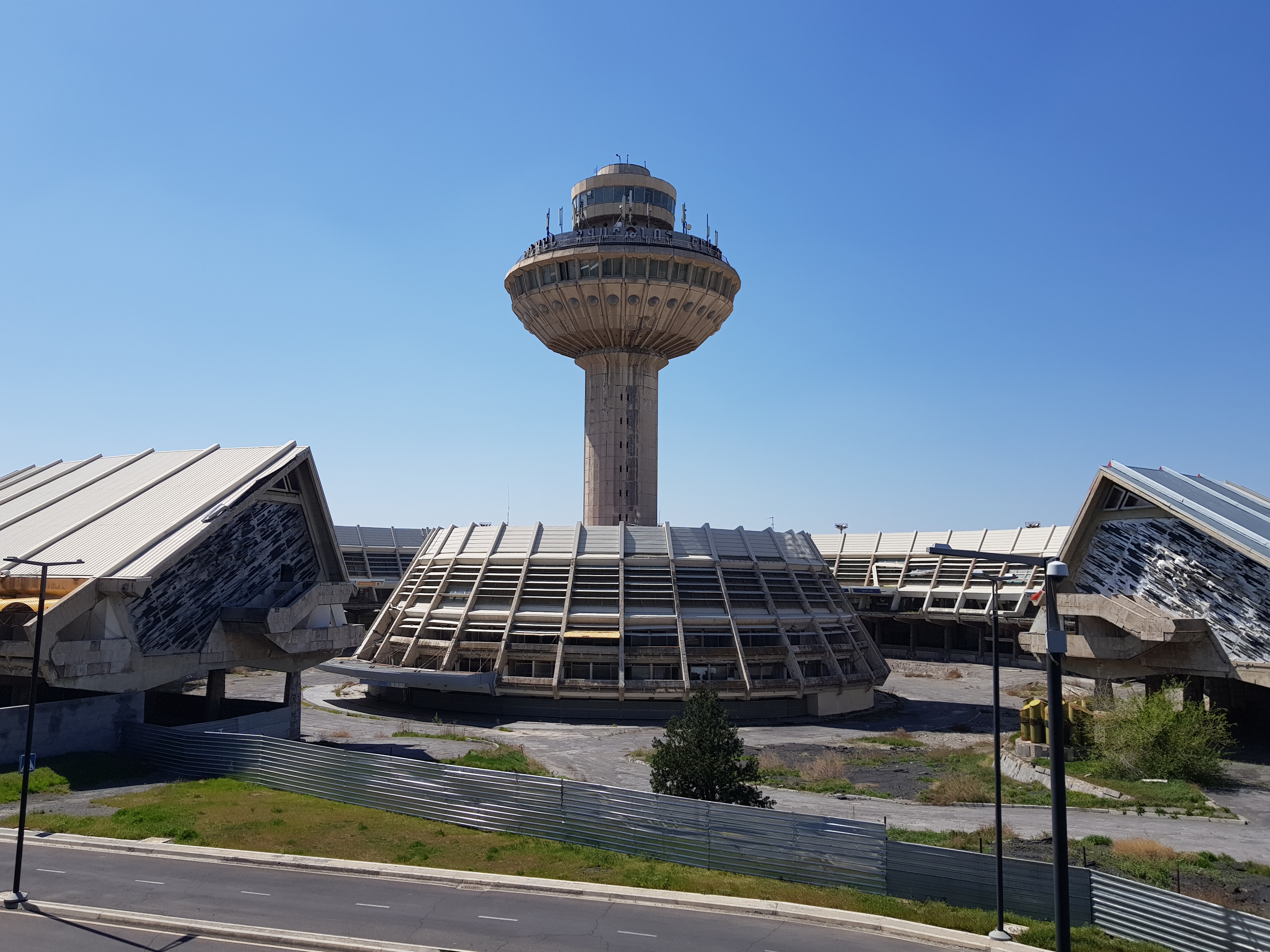