9H-JPC is based in LSGG and can carry up to 13 passengers . 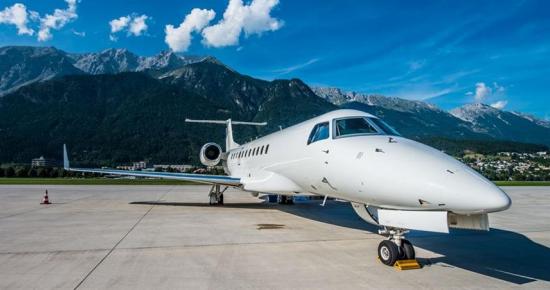 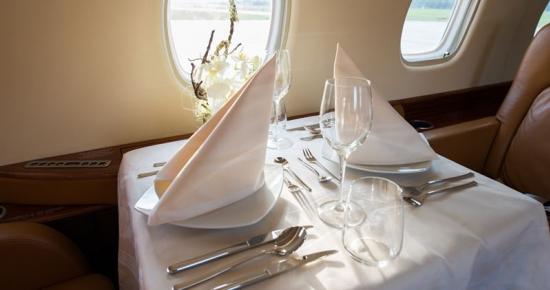 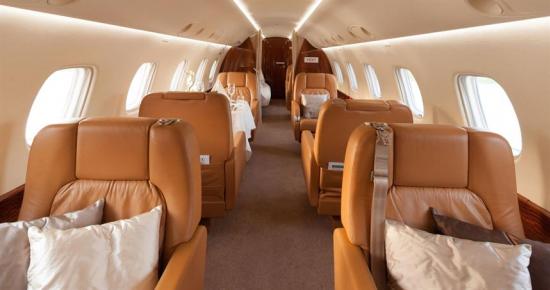 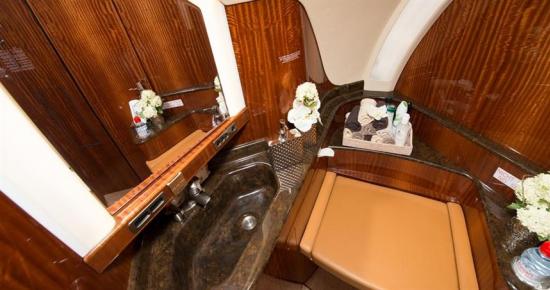 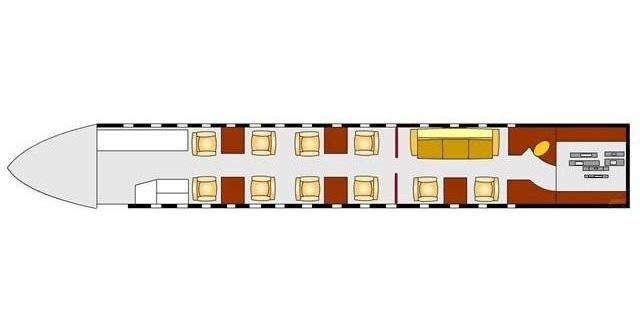