This Citation III aircraft flies under the tail number CC-ANT. Operated by MissionAir Chile S.A, it was built in 1987 by Cessna as part of their Citation III series. The plane was refurbished in 2015 (interior) and in 2011 (exterior).

CC-ANT is based in SBSP and can carry up to 8 passengers . 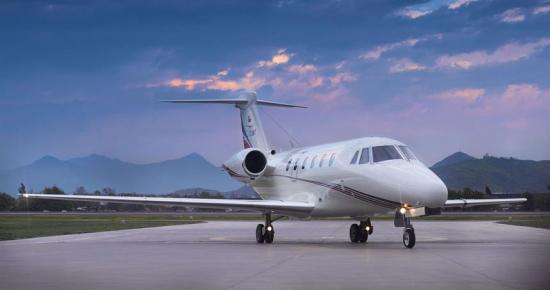