This Global Express aircraft flies under the tail number D-AAHB. Operated by MHS Aviation GmbH, it was built in 2000 by Bombardier as part of their Global Express series. The plane was refurbished in 2016 (interior) and in 2015 (exterior).

D-AAHB is based in EDDM and can carry up to 14 passengers . 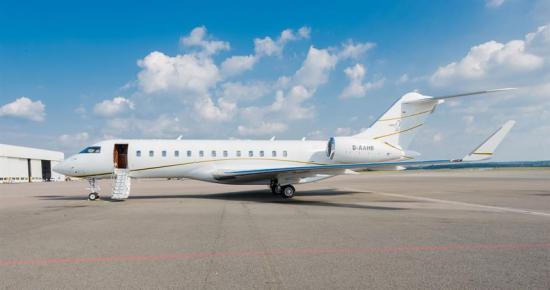 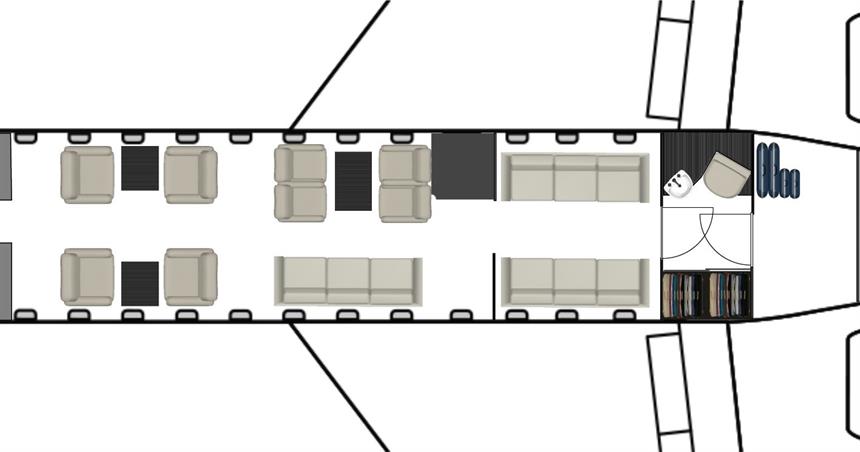