This Citation Bravo aircraft flies under the tail number SX-BMK. Operated by IFLY S.A, it was built in 2001 by Cessna as part of their Citation Bravo series.

SX-BMK is based in LGAV and can carry up to 7 passengers . 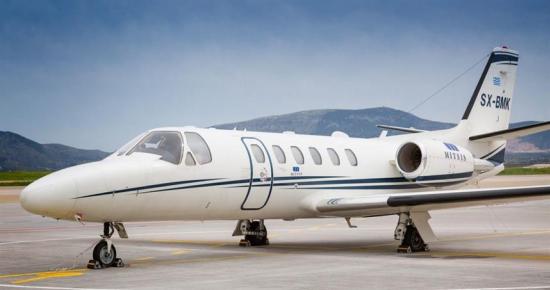 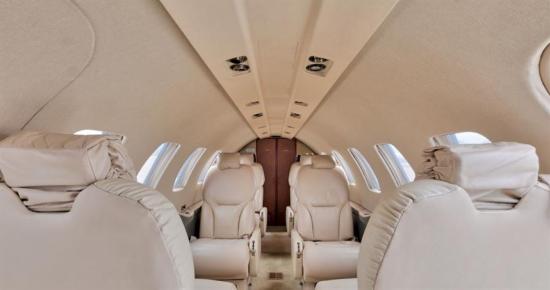