This Falcon 900DX aircraft flies under the tail number LTBA. Operated by Genel Havacilik A.S., it was built in 2007 by Dassault as part of their Falcon 900DX series.

LTBA is based in LTBA and can carry up to 14 passengers . 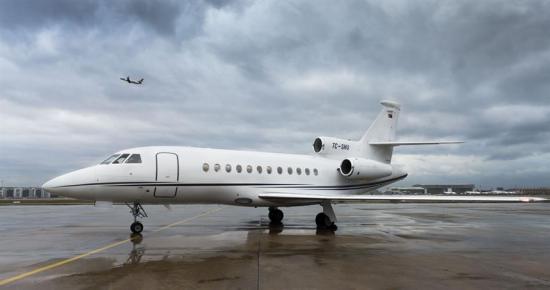 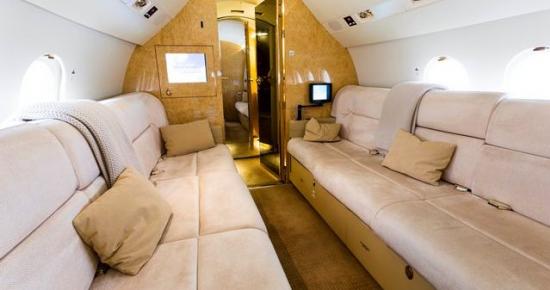 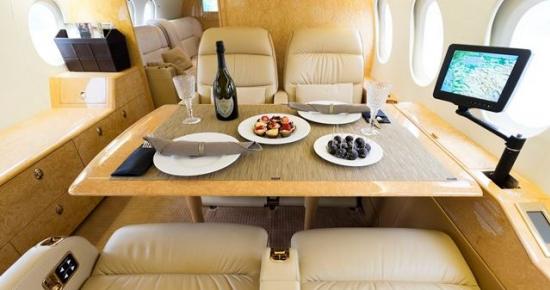 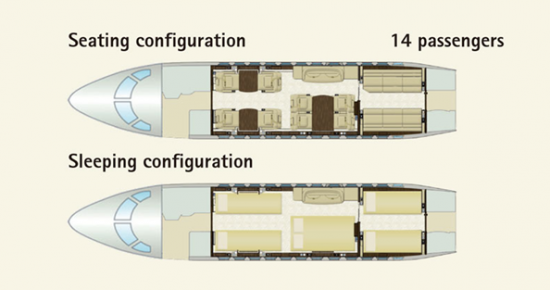 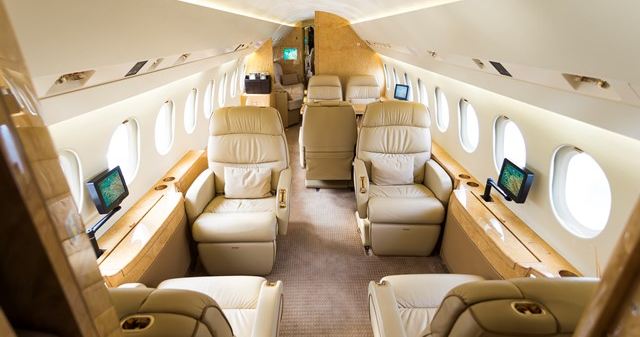