This Boeing 737 Advanced aircraft flies under the tail number N413JG. Operated by Quantum Jets (Operated by: Trans Executive Airlines of Hawaii), it was built in 1984 by Boeing as part of their Boeing 737 Advanced series. The plane was refurbished in 2007 (interior) and in 2015 (exterior). 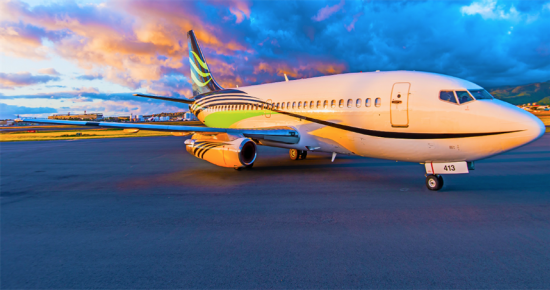 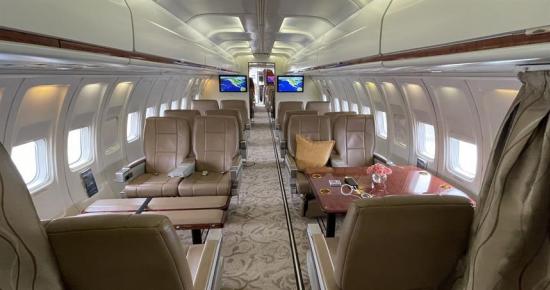 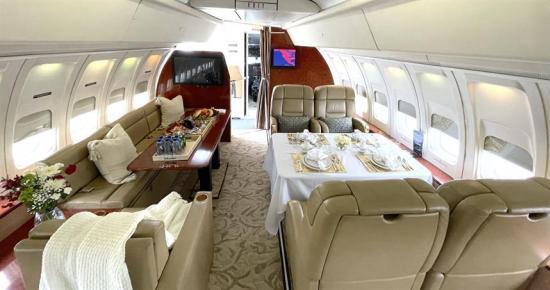 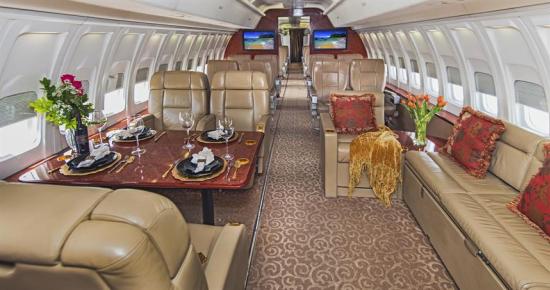 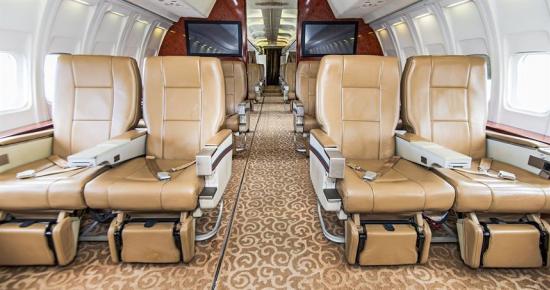 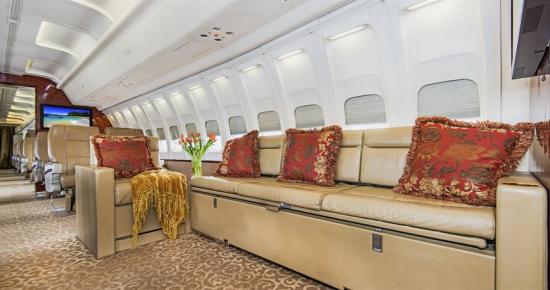 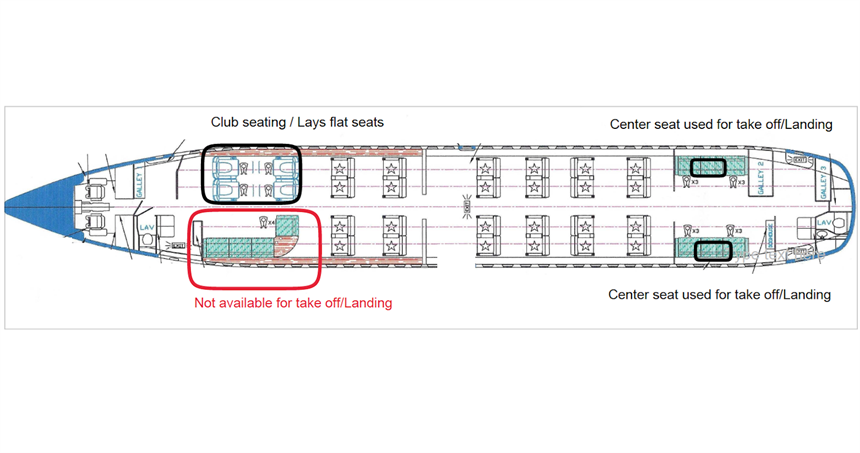